Webinar: Peter Turnley on Covering the War Against COVID-19 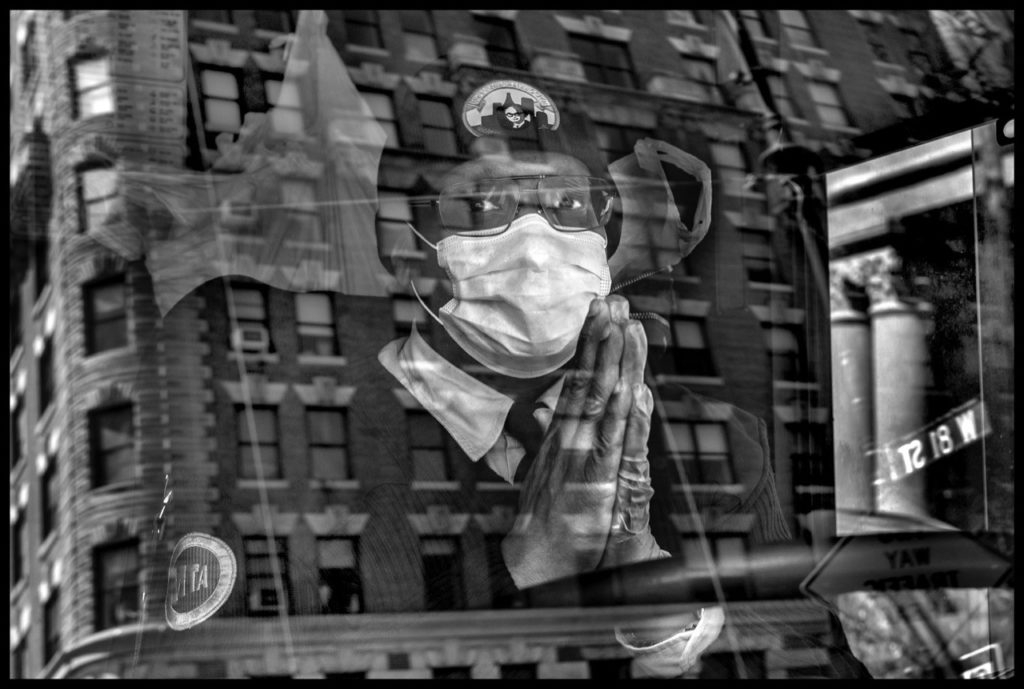 Acclaimed photojournalist Peter Turnley has covered most of the world’s conflicts in the last 40 years. When the COVID-19 lock down began, Peter realized this would be the first war he would cover involving an invisible enemy.

Join Peter and ASMP Executive Director Tom Kennedy for this very special conversation about creativity, commitment to a project and the fortitude required to make photographs under difficult conditions.

Bring your questions for the Q&A. 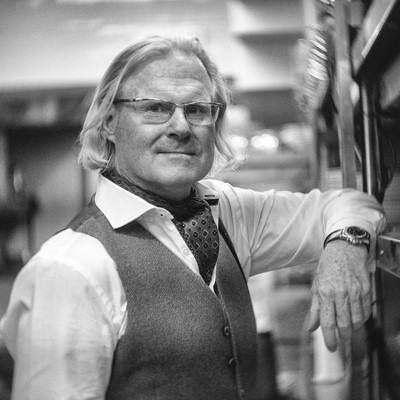 Peter Turnley is renowned for his photography of the realities of the human condition. His photographs have been featured on the cover of Newsweek 43 times and are published frequently in the world’s most prestigious publications. He has worked in over 90 countries and has witnessed most major stories of international geo-political and historic significance in the last thirty years. His photographs draw attention to the plight of those who suffer great hardships or injustice. He also affirms with his vision the many aspects of life that are beautiful, poetic, just, and inspirational.

Turnley’s photographs have been featured in Newsweek, Harper’s, Stern, Paris Match, Geo, LIFE, National Geographic, The London Sunday Times, VSD, Le Figaro, Le Monde, New Yorker, and DoubleTake. Peter Turnley worked on contract for the Newsweek Magazine from 1986-2001 and as a contributing editor/photographer with Harper’s Magazine from 2003-2007. His work is frequently published in photo essay form in magazines, on major television networks such as CNN, ABC’s “Nightline”, and in online publications, such as The Online Photographer. Turnley’s photographs have been published the world over and have won many international awards including the Overseas Press Club Award for Best Photographic Reporting from Abroad, numerous awards and citations from World Press Photo, and the University of Missouri’s Pictures of the Year competition.

He presently lives in both New York and Paris, and has previously published six books of his work: French Kiss – A Love Letter to Paris, Beijing Spring, Moments of Revolution, In Times of War and Peace, Parisians, and McClellan Street.

For more about Peter Turnley