Webinar with Canon: The RF Lens Mount – A Look In Front of What’s Behind Canon’s Mirrorless Cameras 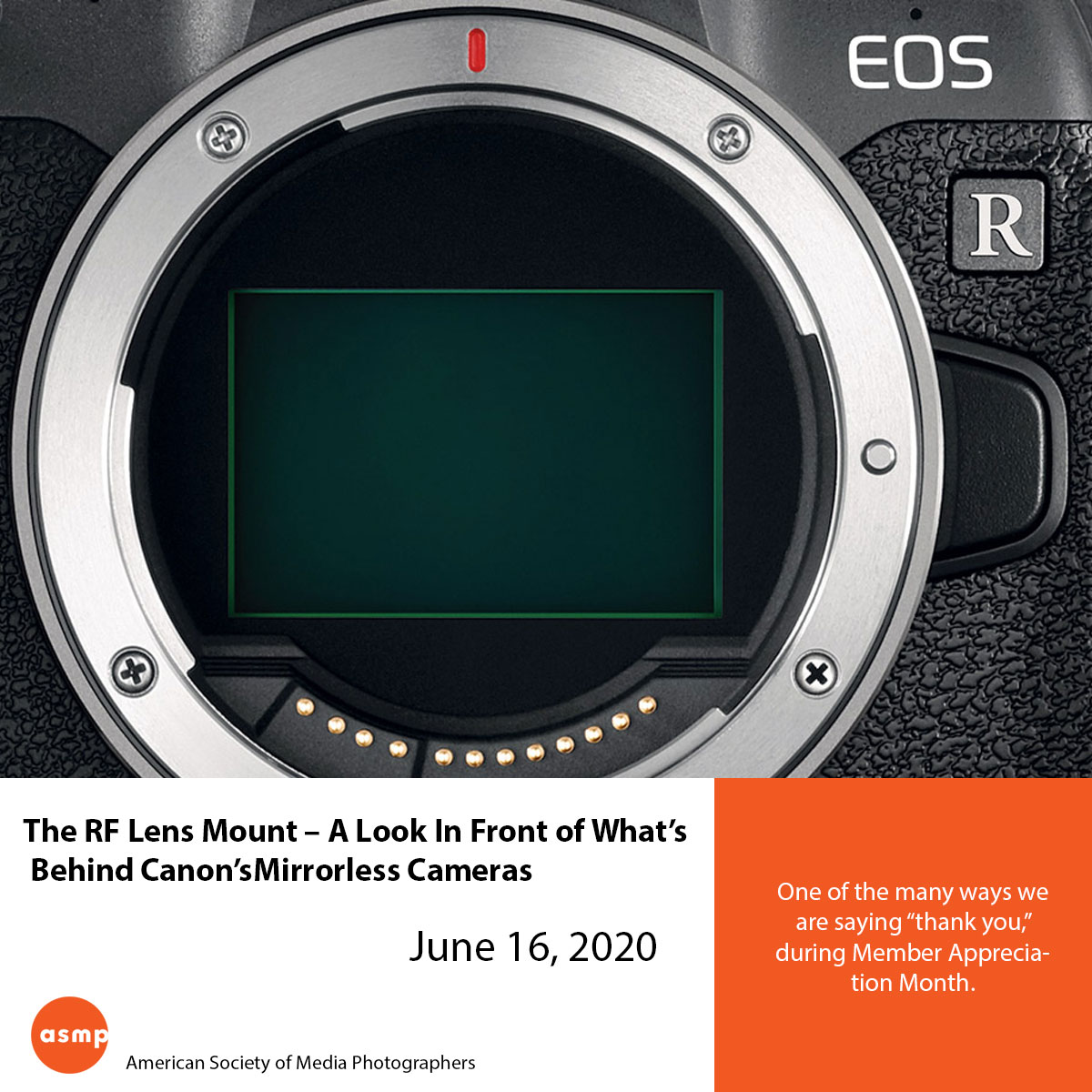 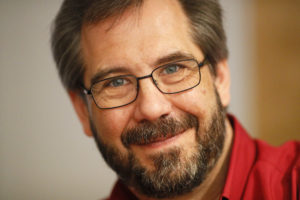 Canon U.S.A. Senior Pro Market Rep. Tony Kurdzuk (tkurdzuk@cusa.canon.com) spent the majority of his career as a photojournalist in the New York metropolitan area. He was a staff photographer at The Star-Ledger in Newark, NJ for nineteen years, where he was instrumental in the paper’s conversion from film to digital in the late 1990’s, and later with video using Canon DSLR cameras. Tony was awarded Photographer of the Year three times by the New Jersey Press Photographers Association, was National Press Photographers Association Northern Short Course Photographer of the year in 2006, and was also a member of The Star-Ledger team awarded the 2005 Pulitzer Prize for Breaking News.

Tony joined Canon U.S.A. in 2015 as a Pro Market Rep for the northeast region. Currently, he primarily provides support for the photojournalism community, including major national agencies like the Associated Press, Getty Images, Thomson Reuters, European Pressphoto Agency, both large and small newspapers, and freelance photographers. He is part of the Canon Professional Services staff that regularly attends major events like the Super Bowl, US Open (golf and tennis), political conventions and the Olympics, along with national and regional tradeshows. Tony is an expert in wired and wireless networking of Canon cameras, in both large commercial studios and venues, as well as smaller events with a just a single or handful of photographers.

To register for event, click on button below. You will be directed to ASMP.ORG LOG IN page where you will log in with your member ID before being directed to the webinar registration page.