By ASMPJune 11, 2020Webinars
No Comments 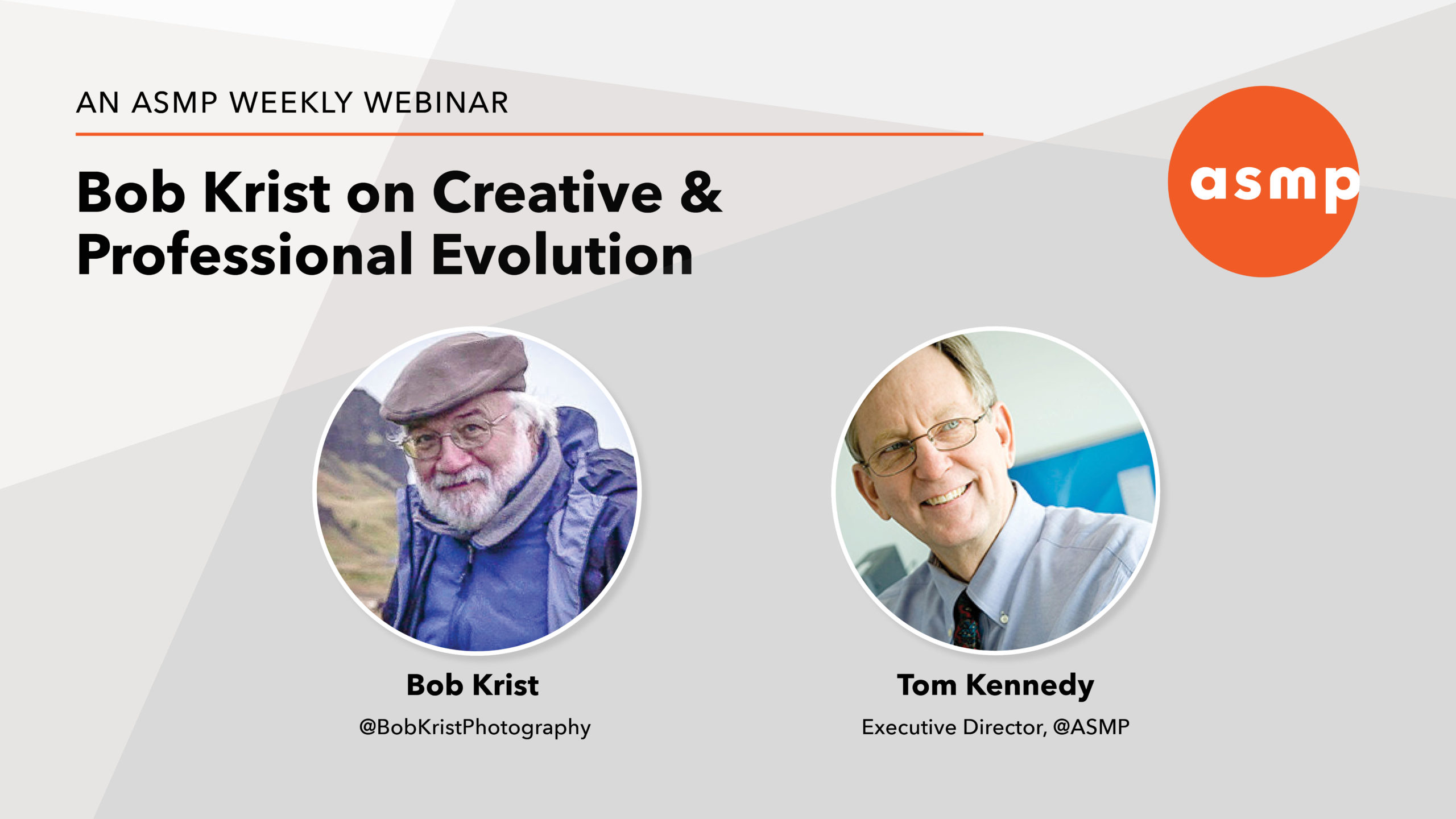 Join them for what’s sure to be a fascinating discussion about still photographers moving to motion, diversifying one’s skill set to include writing, teaching, etc. as a business strategy and the personal value of late career philanthropic work. 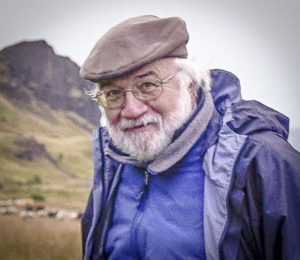 Bob Krist is a freelance photographer and filmmaker whose work has taken him to all seven continents. He has won awards in the Pictures of the Year, Communication Arts and World Press Photo competitions and was named “Travel Photographer of the Year” by the Society of American Travel Writers three times — in 1994, 2007 and 2008. Bob’s latest book is a black and white monograph of portraits and landscapes called Old Souls & Timeless Places (Brilliant Publishing, Exton, PA 2019).

A late career convert to video storytelling, Bob created short films that have been exhibited in film festivals in Italy, Iceland and the U.S.,  which have won several gold and silver Lowell Thomas awards for broadcast travel journalism. Bob was a contributing editor/photographer at National Geographic Traveler magazine and a columnist for Outdoor Photographer magazine. He was recently featured as the instructor in “Fundamentals of Travel Photography” produced by National Geographic & The Great Courses.

Learn more about his work here.