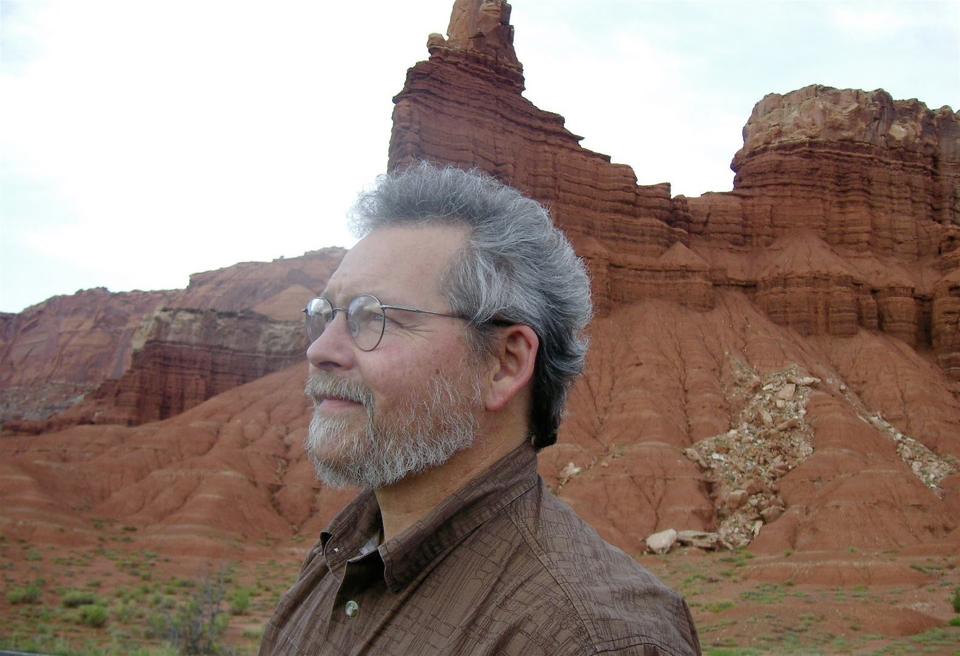 Written by Jim Ryan | The Oregonian/OregonLive

Gary Braasch used to say his work would take him to the best places on Earth at the worst possible times, his son said.

Braasch, a Northwest Portland resident, died Monday while photographing coral bleaching and death off the coast of Australia, his son said. He was 72.

“He was a great man, and he died doing what he loved to do,” said his son, Cedar Braasch.

The elder Braasch was snorkeling and photographing the Great Barrier Reef near Australia’s Lizard Island when he became separated from his partner and was swept away by the current. He was later found floating face-down, according to the Australian Museum. His death is under investigation.

Braasch, whose work has appeared in publications including The New York Times Magazine and National Geographic, among many others, was a master photographer who dedicated himself to chronicling climate change.

“He had this incredibly deep … love for the natural world,” said close friend Lynne Cherry, with whom he co-wrote a children’s book, started a nonprofit and created a film series. “He had this amazing eye, and he also had this technical ability that was very rare, to be able to capture colors and the light like almost no one else.”