The Quest to Digitally Preserve the Built World, from Notre Dame to Easter Island 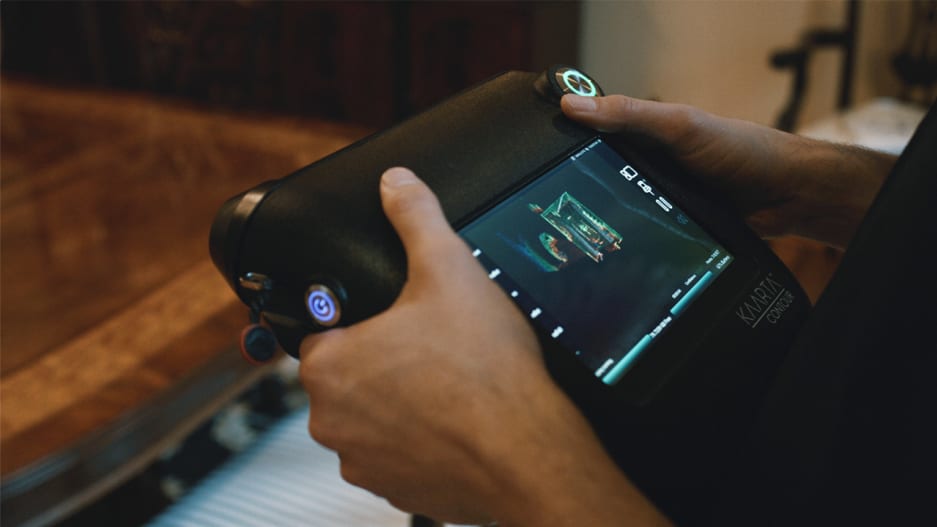 When the shock of seeing Notre-Dame engulfed in a catastrophic fire on Monday finally wore off, people around the world were quick to wonder how it would be rebuilt. Many pointed to the work of architectural historian Andrew Tallon, who digitally scanned the structure in 2010 to create a detailed documentation of the building that could eventually help reconstruct it.

Tallon was an early adopter of a technology that is increasingly common today. Known loosely as 3D scanning, it uses lasers to analyze the way light bounces off of a space or object (also known as lidar) to create a digital document of its exact measurements. Microsoft’s now-defunct Kinect sensor used it. Archaeologists use it to discover ancient earthworks in Central America, and many robotics and autonomous vehicle companies use it to help vehicles “see.” The tech is everywhere, with dozens of startups using it in wildly different ways, from mapping malls to taking detailed measurements of people’s bodies for clothing.