How Many Megapixels Do You Actually Need? 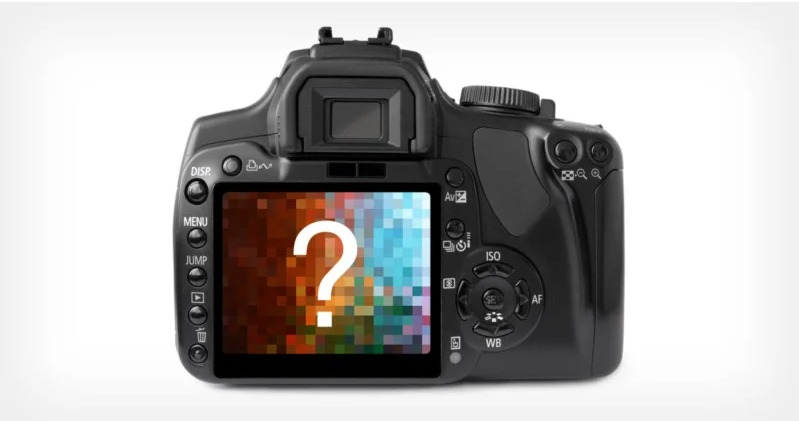 Camera resolution in the early 2000s was a space race to the biggest and best. Nikon ushered in the beginning of the end — with the release of the 36-megapixel era-defining D800 — to what became the resolution doldrums.

Nikon’s Z9 is barely increased at 46 megapixels, yet Leica’s release of the 60-megapixel M11 and Fuji’s forging ahead with the 102 megapixel GFX100S belie a renewed charge to the top.

But how many pixels does a photographer actually need?