What Makes a Portrait Good? Five Photo Editors Weigh In 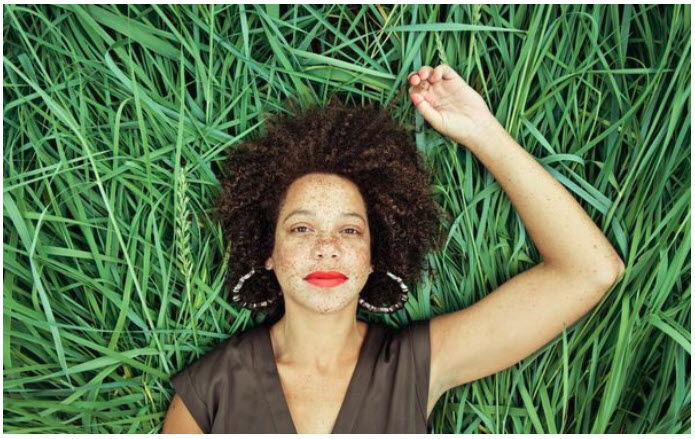 Cross-posted from Artsy. [by Alina Cohen]  “Publications rely on stellar portrait photographs to illustrate some of their most important articles—namely, their profiles. It may be a cliché to say that a picture is worth a thousand words, but a portrait is often a reader’s entrée into a story and subject, and has the potential to make an article or magazine cover go viral.”

“What the reader doesn’t see is the energy and extensive collaboration that often go into producing a single, print-ready image. Behind every published portrait, there’s a drama between an artist, a subject, and the publication team, each party with their own needs. Editors, creative directors, an editor-in-chief, and occasionally an advertiser may all weigh in on a shoot—as many as 8 to 10 people on any single portrait, estimated Lauren Brown, senior visual editor at Hearst Magazines.”

What Makes a Portrait Good? Five Photo Editors Weigh In