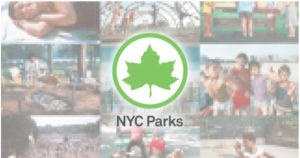 Cross-posted from PetaPixel. [By Michael Zhang]  “Two former photographers for the New York Times have filed a lawsuit against New York City Department of Parks and Recreation, accusing the department of copyright infringement after NYC Parks “unearthed” a long-lost trove of photos from the 1970s and then wildly publicized them without permission.

It all started back in late 2017 when a conservancy official in New York City was cleaning out an office and stumbled upon two cardboard boxes filled with 2,924 color slide photos. The images were shot between August and November 1978 during a press corps labor strike, and the parks commissioner at the time decided to hire eight temporarily-out-of-work Times photographers to document life in New York City’s parks.”