‘Revival’ is a Documentary About the Resurgence of Film Photography 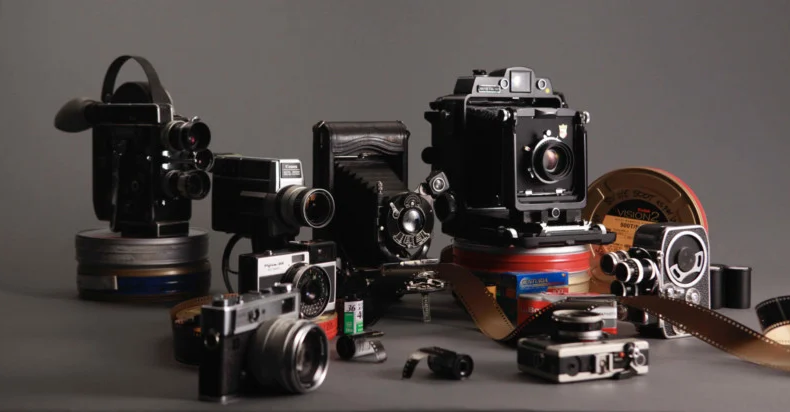 [Cross-posted from petapixel.com by Jaron Schneider]

Revival is billed as the film to bring back film. As a photography format that has been largely abandoned due to the rise of digital, it is experiencing a renaissance that Revival’s director believes is worth showcasing.

From 35mm, to Super8, to Polaroids and other mediums, Revival will be a feature-length documentary that will highlight leading international photographic artists, filmmakers, labs, galleries, and important figures whoare bringing analog film back.

The Return of Film

In the mid-2000s, sales of analog film and film cameras were falling fast. The dominant image capture technology of the last century was all but vanishing in the face of digital photography and cinematography. But that has changed.