Questions with an Educator: Leena Jayaswal 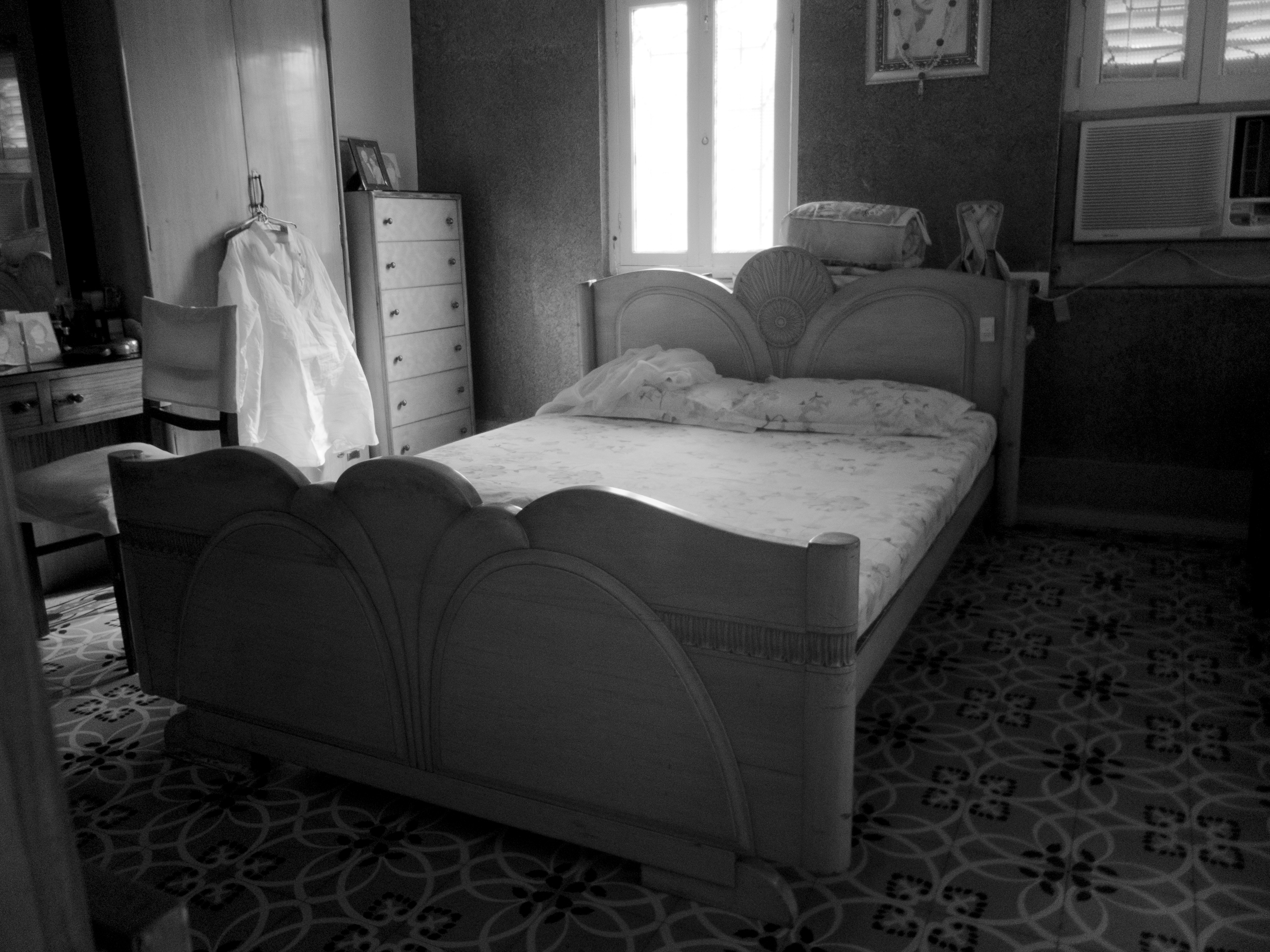 This week’s Questions with an Educator features Leena Jayaswal.

Leena is a photographer, a filmmaker, and the director of the Photography Concentration at American University in Washington, D.C. Much of her work focuses on the intersection of being Indian and American, which has been nationally recognized in galleries around the country. She has also spent time working with the well-known Mary Ellen Mark and the Sandra Berler Gallery. On top of her successes with photography, Leena has had intense success with filmmaking throughout her career. Here, she speaks with us about her film “Mixed,” her path to becoming Director of the Photography Concentration at American University, and the biggest obstacle she has faced in her career.

We asked: How did you obtain your position working for Mary Ellen Mark? Did you use any specific marketing techniques that you encourage your students to utilize as well?

Leena said: Working with Mary Ellen Mark was just good luck and probably some naivete. I was just finishing up my first year in graduate school. Mary Ellen Mark was one of my favorite photographers and I respected the way she photographed her stories. I knew I was going to spend my summer in New York, so I looked up her studio’s contact information in the phone book. (This was before we could easily google things!) I cold called her office, spoke to her office manager and we set up an interview and the rest was history. I tell my students this story because I don’t want them to think they need to have connections to get the kinds of positions they want. Sometimes, hard work, being driven and luck can help.
We asked: Please describe your path to documentary filmmaking and the message of your film “Mixed.” What do you generally work to convey through your films and photos?
Leena said: I became interested in documentary films when I was in graduate school at Maryland Institute College of Art. I had always wanted to only be a still photographer but realized the thesis project I wanted to do would work best as a documentary, so most of my filmmaking experience is self taught. After graduation, I worked with the Goethe Institut in Washington, D.C. on a collaboration of short documentaries on DC culture. These short films were then shown on German Public Television. I received a small grant from American University to work on a film about Indian American women, which turned into Crossing Lines. Crossing Lines chronicled the journey of an Indian American woman who visits India for the first time since her father’s death. It is a story about identity and how one maintains their culture when the purveyor of said culture is no longer there. Currently I am working on a feature documentary with Caty Borum Chattoo called Mixed. Mixed is a journey film of two moms, one white, one brown, who travel around the country in search of what it means to be mixed race 50 years after the historic 1967 Loving v. Virginia Supreme Court Decision that made interracial marriages legal in the United States. We both are moms to mixed-race children, we wanted to embark on a journey of discovery, meeting families like ours, and explore what it means to be multiracial. There are strong theme of identity issues throughout my photography and filmmaking. I find my work to be autobiographical, even if you don’t see me in it, it is always about issues or ideas that I am struggling with. My work looks at the diaspora, especially South Asian woman living in the US. It is important to see representation of stories that often are unheard of, or ignored in popular media. I try to even that field in all the work I make.
We asked: How did you come to be the director of the Photography Concentration at American University?
Leena said: I went to American University as an undergraduate student, double majoring in Visual Media and Anthropology. My mentor, Ann Zelle, who was the director of the Photography Concentration at the time, led me to this teaching career. I was her Teaching Assistant and she opened up the idea of becoming a professor. I had never thought of that as a career path. She really championed me and hired me to teach my first class at the age 22, before I started graduate school. I, immediately, loved it and knew this was the path for me, to be able to continue my own work and also feel like I was contributing back to society. I wanted to be able to give my students the same things she did for me- she was a life changer. A few years before she retired, I had been teaching full time at American for some time, she asked me to take over. She wanted me to have a leadership position so I could continue to further my academic career. She was a mentor who was saw something in me, that I didn’t see in myself, she still is my biggest cheerleader. I hope I have that same impact on my students as she did on me.
We asked: What is the biggest obstacle you faced during your career? Do you expect that your students might face this same obstacle?
Leena said: The racial breakdown of artists in America who earn their primary income by working in the arts is only 3.9% Asian. South Asian artists are found engaged in local or regional networks due to to the lack of institutional support and few modern South Asian curators. It has not always been easy bridging this gap between regional South Asian centric venues and international exhibitions or screenings where the themes are not limited to the South Asian diaspora. I am highly encouraged by this generation’s ability to be more inclusive, but I do think that change is slow.
We asked: What are your thoughts on the future of the photography industry given the students you interact with?
Leena said: Being adaptable is the best advice I can give students. Technology changes are a part of photography’s history. From brownies to DSLR’s to mirrorless and augmented reality, it is an exciting time to be a photographer. Students need to be adjust to an ever changing industry but still form their own visual identity.
If this article was of interest to you, take a look at some of the other articles in the Questions with an Educator and Questions with a Pro series.