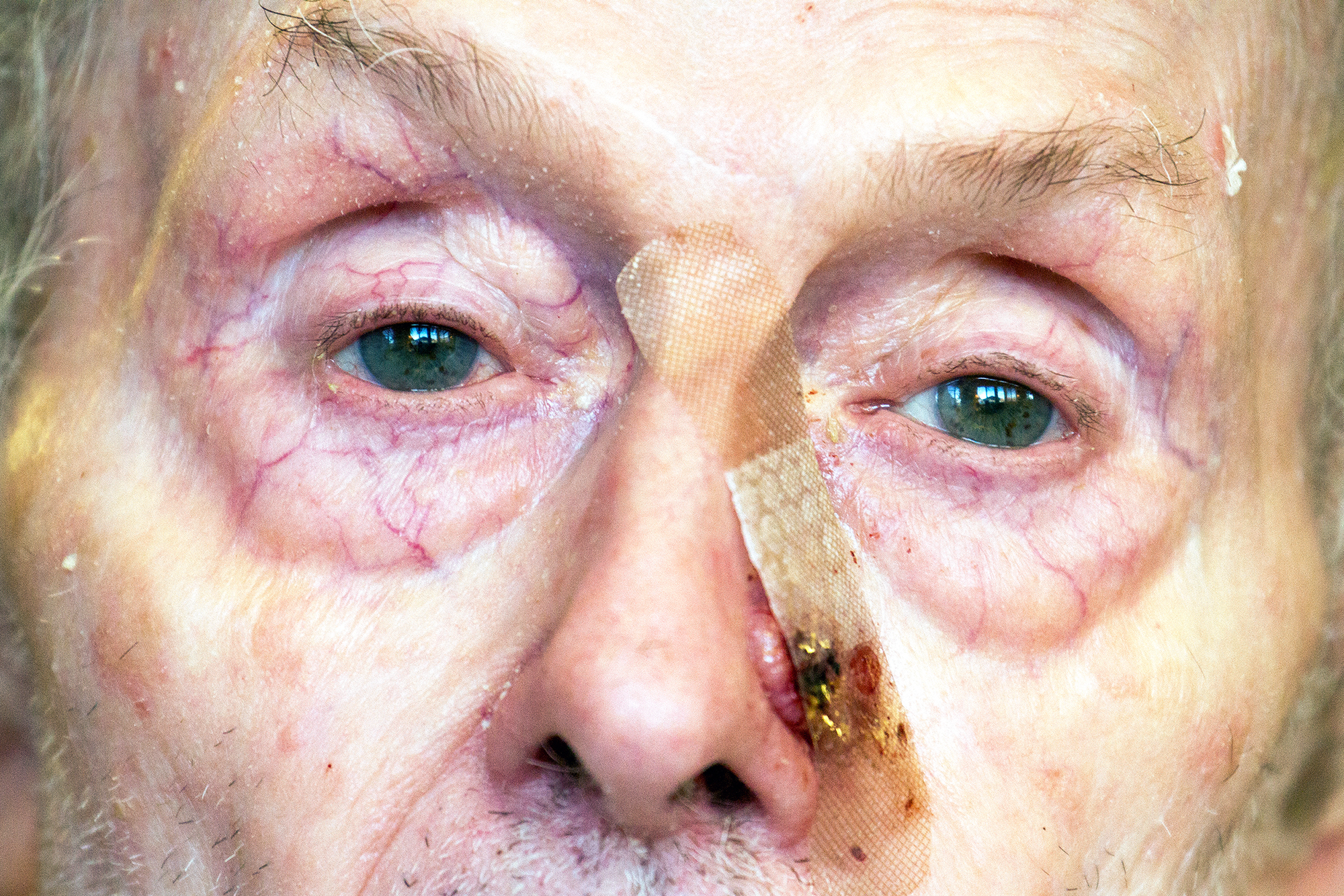 This week’s Questions with an Educator features Dr. T.J. Thomson.

T.J. is a former visual journalist and current professor in visual communication and media at the Queensland University of Technology. He is the 2019 Anne Dunn Scholar of the Year and is the author of “To See and Be Seen: The Environments, Interactions, and Identities Behind News Images” (published in 2019 by Rowan & Littlefield International). He describes here his transition from industry to academia, his book, and his advice for students. He also comments on how an understanding of visual journalism’s production can benefit young photographers and how visual journalism is changing with the growth of technology and digital media.

We asked: How did you decide to make the shift from freelance work to academia?

T.J. said: I realized I not only enjoyed making images but also studying the behind-the-scenes aspects of their production. Two-dimensional representations can be the thinnest slices of reality and what they represent is almost always only a fraction of the overall scene. I became curious about all the factors that account for how an image comes to be, whether those are the attributes of the physical or social environment, the exchange between the photographer and subject, or the identities of the actors that are at play. This curiosity eventually led to my first book, “To See and Be Seen,” which explores the experience of being in front of a journalist’s lens. So often we use these little two dimensional slices of reality to understand the world but fail to understand the broader context in which they were produced. My research seeks to change this and to consider how visual journalism is produced – by whom, in what environments, through which processes, and with what results.

We asked: What is your favorite piece of advice to share with your students?

T.J. said: Make the most of the in-the-field opportunities you’re afforded. This applies equally to shy photographers as it does to those who are so all-consumed by what’s going on in the frame that they lose sight of what’s going on beyond it. Too often, I’ll see jaw-dropping images that are technically perfect but lack context and reveal little about the person or scene that’s documented beyond their visible features. It can be tempting to try to focus all your in-the-field energies on framing or aesthetics and retroactively seek to understand your subject by dredging the internet for anything that you can find to inform your captions. Resist this temptation! Relying on what’s already online doesn’t contribute anything new to the sum of human knowledge. You’re in the unique and privileged position to be able to document an event that could quite possibly be how it comes to be remembered by untold numbers of people for untold numbers of years. Don’t just produce a depiction and leave. Talk to those at the scene. Explore why they’re there and what drives them. Such conversations will not only inform your captions but they can also influence your approach and how you choose to visually render someone or something. When documenting others, we’re not just responsible to ourselves. We bear the burden of representing aspects of someone’s past or present and potentially affecting how they’ll be seen in the future. It is a weighty burden, indeed, but when we get it right, it can be such a rewarding pursuit.

We asked: How do you think a deeper understanding of the way visual journalism is produced could be beneficial to a young photographer?

T.J. said: Understanding how visual journalism is produced and the litany of variables involved can make a photographer more aware of what they can control, what they can’t, as well as provide clues to why people are behaving in front of the lens the way they are. Being in front of a journalist’s lens is a much different experience compared to posing for a selfie or smiling for a friend or family member’s casual snapshot. The aims, intents, and audiences are all quite different and this results in a distinct genre of photography that has promoted labor reform, toppled presidents and politicians, raised billions for charity, and witnessed the heights and depths of the human condition. Knowledge is power and, with greater awareness of the variables that are at play in the photographic encounter, young media workers can create more sophisticated and evocative visuals than they could by blindly navigating the process.

We asked: What is one of the main ways that the production of visual journalism has changes with the growth of technology and digital media?

T.J. said: Gatekeeping has become more difficult with the rise of convergent technology and social media and, with it, our ability to discern truth from fiction. As camera-equipped smartphones continue to proliferate, the news can be captured by anyone, almost anywhere, and shared instantaneously. Such democratization can be positive when journalists can’t be everywhere but it can also be troubling when we don’t know how the images were made or the ethical standards of those doing the making. In our convergent and social media-rich age, visual mis- and disinformation is also easier to manufacture and add to the vortex of content swirling around social media, which makes journalists’ jobs to produce or amplify truthful information even harder. Some visual fakery can be detected with the naked eye and a forensic interrogation but some is invisible to human vision and requires computer-based approaches to detect anomalies. Colleagues and I are trying to tackle this problem and provide solutions so we can have more trust and confidence in the quality of the (visual) information we act on.