Questions with a Pro: Arthur Rosato 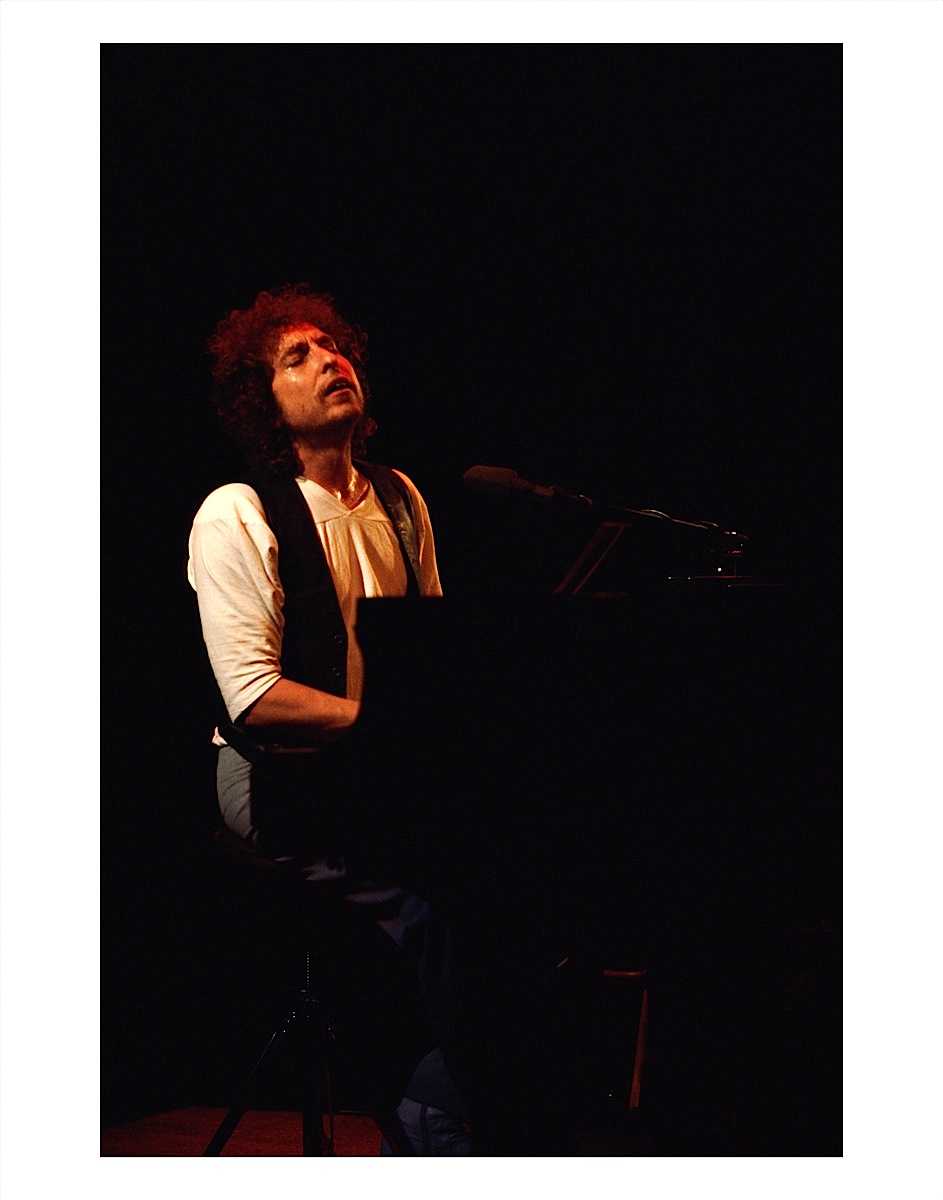 This week’s Questions with a Pro features Arthur Rosato.

Arthur is a photographer and videographer that captures the action that occurs onstage during a musical performance as if he were the musician himself. This unique perspective has resulted in his work being highly sought after and has presented him with opportunities such as shooting onstage at the Fillmore. Woodstock served as the catalyst for Arthur’s integration of music and photography and he has worked with countless interesting musicians since. Here he describes the process of integrating his two passions, how his background in music helps him in the field of photography, and his transition to video.

We asked: How did you decide to connect your passions for music and art in the form of photography? Please describe your background in music that led you to this passion.

Arthur said: Previously, going to school was my job. I was going every day but was not in training to become anything. I didn’t think beyond my daily trips to and from school. I enjoyed playing in bands but there were a million bands at the time. While cleaning vacant apartments, I found my first camera and suddenly things started to make sense.

Switching over to the San Francisco Art Institute was such an eye opener to someone who has never been part of any scene except for hanging with musicians. Annie Leibowitz was one of my classmates, but she was just another student figuring out, as the rest of us were, what we were doing in the late ’60s and early ’70s. In one of my drawing classes was the drummer for “The Tubes,” Prairie Prince.

In this one school I could have conversations and share experiences with all the people that were part of my world. Later, I learned to be an audio engineer and worked extensively with Santana and George Harrison to name just a couple musicians I’ve toured with. I really had to draw on all my senses to facilitate my passions.

We asked: Would you say your experience in music significantly helped you succeed as a photographer in that specific industry? Would you recommend developing a knowledge base of the subjects of your photographs?

Arthur said: As a photographer and video director, my perspective has always been as if I were a band member and what I would be looking at, whether it was the soloist or fellow band member. It was all part of the performing experience that I knew of as a drummer.

I think finding the opportunity to do all the jobs – take tickets, unload trucks, become familiar with that environment. It’s an opportunity for studying and observation. It’s a cliche, but saying “yeah, I can do that.” helps sometimes. Prior experience helps you survive in that environment by knowing everyone’s job and concerns.

We asked: Once photography and music were connected in your life, did you know that you wanted to make a living as a photographer?

Arthur said: It just became who I am. That was the environment I was most comfortable in. I didn’t realize I was making a “living” doing what was a natural progression of my passions. It’s only when I look back and see what I’ve done and how I got to where I am today that it looks like a career.

We asked: You mentioned in your bio that shooting onstage at the Fillmore is not something that many people can say they have done. What marketing techniques did you utilize to get noticed by the people capable of providing those opportunities?

Arthur said: I’m not sure about marketing techniques but I would become familiar with everyone that is a part of the event, from the promoter to the ticket taker. Somehow and in someway you have to deal with all these people. They may be able to help you. At the Fillmore, for instance, the ticket taker at the front door would recognize me because I always greeted him; the stage manager would recognize me and remember that I wasn’t a pain in the ass and let me get closer; Bill Graham, the promoter, saw that I was pretty much invisible. He had said that I looked like I belonged there and wouldn’t have the security, that I had made a point of previously befriending, throw me off the stage. Afterwards I would give prints to these people.

The best way though is to shoot for the artists themselves. Connections and recommendations are part of that doorway, but cold calls are just as important. If you are persistent, without being annoying, it gets your name on their familiar caller list and you might just get a shot.

We asked:  How did you transition into video? What differs in terms of your technique when taking video versus taking still photographs?

Arthur said: While working with Bob Dylan, I was exposed to a lot of renowned artists; I worked with filmmaker Howard Alk and on another occasion, photographer Robert Frank, who was shooting a film on the ’72 Rolling Stones tour. Video wasn’t a thing yet, but I learned a lot about the process of capturing moving images. The band, Journey, had started using video in the early ’80s. After having known those guys for a long time, they offered me a chance to work in video. It goes from there.

With stills, it’s a matter of capturing a single moment that represents the event. The thing about video is that I have to think and see in 3D over the course of the whole concert. At the end of the “Born to Run” video, which I directed for Bruce Springsteen, I froze a shot of bruce leaping into the air as if I captured still. That’s from my background as a stills photographer.

I direct live shoots with multiple cameras. During a video shoot there are things going on all over the stage, but I have to be following the music. Musicians give cues. I have to be alert for every little glance. I also have to be aware where each camera operator is, and where I’m going to go a few shots ahead. With video, especially live to thousands, possibly millions of people, the decisions are instantaneous. Once decided, I am already past that moment and looking a few moments ahead. Most importantly with video, is to understand every job a person in the show’s production has. If I want to have a bunch of camera ops running around on stage, I need to be aware of others and their concerns. Be appreciative of the opportunity. I am way down on the list of importance. Just ask the guitar tech! I’m lucky to be in the building. No matter how much I am wanted by musicians, I’m a major headache to the crew.