Photography Marketing: A World Without Likes

By ASMP May 13, 2019 Strictly Business Blog, Technology
No Comments 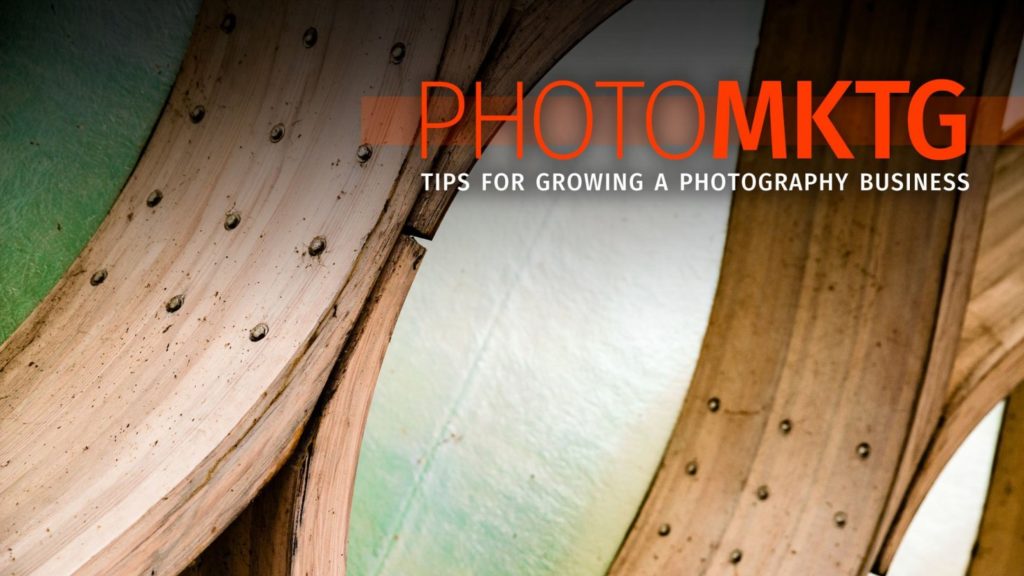 At Facebook’s F8 developer conference last week, the company confirmed what had been rumored the past few weeks. Instagram “Likes” may very well be going by the wayside. That’s right — like counts on Instagram photos, as well as views on videos, will start to be hidden for users as a part of a test in Canada.

In other words, some of the self-satisfying gratification that we have all become accustomed to on the world’s most popular image sharing network, might be in jeopardy. While you might not be able to show off the number of likes you get publicly, you’ll still have access to view the likes on your own photographs when logged in to your account. If the test in Canada is successful, the change will undoubtedly roll out worldwide.