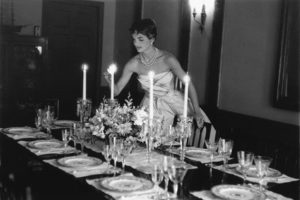 Cross-posted from The New York Times. [By Katarine W. Seelye]  “He photographed Shirley MacLaine dancing with Rudolf Nureyev at a party in Malibu. He shot the actor Dennis Hopper and the singer Michelle Phillips during their eight-day marriage, including a joint-smoking moment in the bathtub (both were fully clothed). And he caught Princess Margaret all but swooning over Paul Newman as Alfred Hitchcock stared straight ahead.

The photographer Orlando Suero chronicled the lives of stars from 1962 to the mid-1980s, as the golden age of Hollywood dipped into its twilight. He took particular delight in capturing celebrities with each other, in their element or not. But he was perhaps best known for his portraits.”