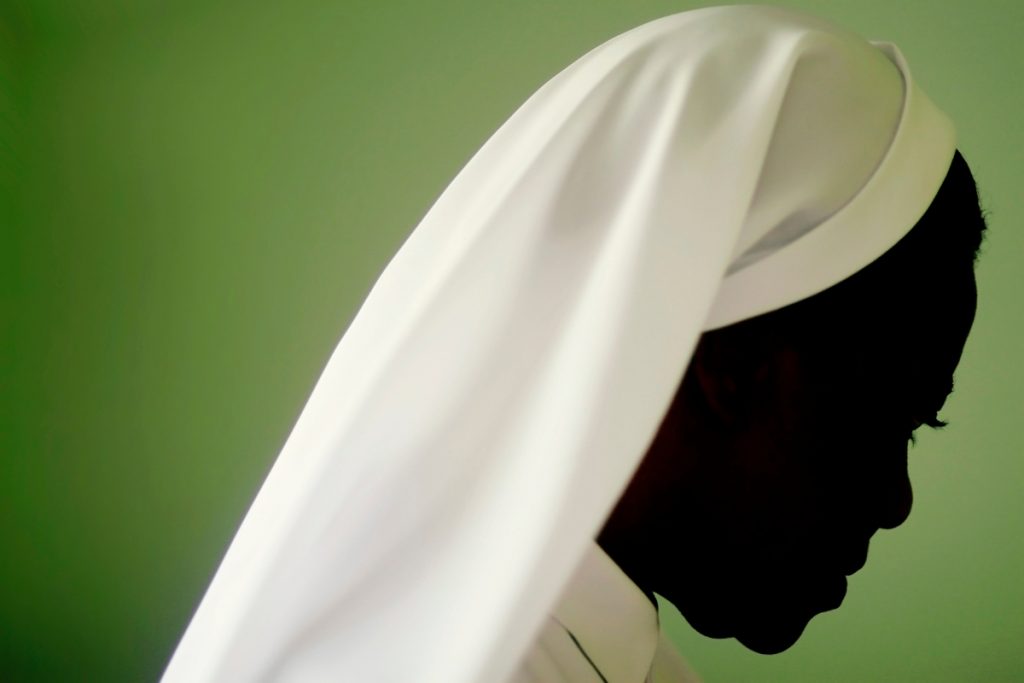 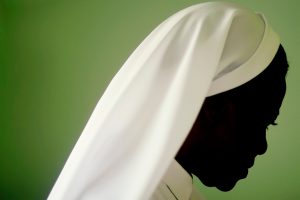 This interview by Barry Schwartz originally appeared in The ASMP Guide To New Markets In Photography, edited by Susan Carr, Allworth Press, 2012.

I try to make all of my work personal, even the assignments.  I always try to shoot what the client wants, but if time allows I also shoot for myself on every assignment I have.  And often that’s what I end up featuring from my assignment work, so when I say that all my work is personal work, most of it really, really is.  For the most part I try to feature pictures I care about.

I pursue a lot of personal projects, things I shoot on spec or for my own artistic fulfillment, because if you’re just shooting for the paycheck, I think that your work gets stale, you stop loving it, and this is such a wonderful field, that to treat it as a job you have to do is just depressing.

I shoot two or three weddings in a year; it’s not a huge percentage of my income, but I treat the weddings in particular as grants – the money from the weddings I use to go shoot personal projects. Other things I want to pursue in other areas of photography, I allocate wedding money to do that.

The high end portrait has become my bread-and-butter; I’m still a photojournalist at heart, but the portrait photography certainly pays the bills.  They always say, with your work, with your marketing, show what you want to shoot, and that’s what I try to do.

Copyright.  I want to drive home the point that, as an editorial freelancer, everybody and their mother is trying to get you to do work-for-hire and take your copyright, and it’s so essential to guard against that if you hope to sustain your career for any length of time.  Either that, or have a staff job, but those are few and far between.

As a freelancer, you have to own your copyright or be properly compensated for your copyright.  Otherwise, you’ll never make it very long.

I turned down a lot of work at first, when I switched my policy.  And it hurt.  But in the long term, I have really benefitted myself, and I keep making money off of pictures I’ve already been paid to take.  Syndication is a beautiful thing.

Networking.  I didn’t even think of it as networking at the time, I just enjoyed my colleagues’ company so much that I sought out conferences and events; anything where there were going to be photographers and photojournalists.  I made it a point to build that network of friends and colleagues nationally.  I travelled to meet people, just photographers at first, but some photographers became editors, over time positions changed, and my network kept expanding.  When I went freelance, I was able to call upon that network to get me started with some news organizations, wire services, national papers, and I built up myself from there. 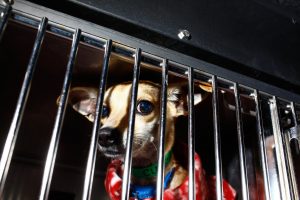 Blog.  It took me a number of years to start a blog, but now I would say my blog brings in more viewers on a monthly basis than my website.  That’s were I put all my fresh work, and my thoughts and musings.  I use Twitter, Facebook, Google +, Tumbler,  I use all the social media networks to spread the word when I have a new blog post, a new feature on my website, and I get a good number of hits off of that.  People re-Tweet, they re-post, and that just spreads the word organically. I never do any direct mail marketing.

Contests and Awards.  I find that the ultimate bit of advertising for getting your name out to the ears and minds of editors is winning contests.  I consider the entry fees as part of my marketing budget, and when I do place, invariably I get a dozen phone calls within a short time after the contest, usually from new clients, usually from editors saying “I just saw your work in such-and-such contest”.  To me, that’s the absolute best way…but the odds are not good.  It’s extraordinary what winning a contest can do for you, career-wise.

It’s more of a rocket-boost, it’s not a sustainable strategy unless you can win contests every damn year. A sustainable strategy at this point is keeping up with my blogging.  I try to blog two-to-three days a week, and I keep track of my analytics for my blog, and incoming traffic, number of views, and there are noticeable spikes on the days that I blog, people coming in from all venues.  My blog is really my public space, even more than my portfolio website. 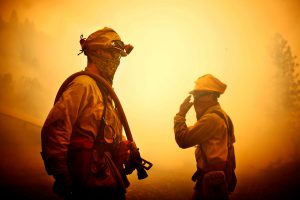 Eddie Adams Workshop.  It really was the start of my work as a successful freelancer, and it boosted me towards the magazine world and away from newspapers and wires, and towards magazines, where I actually got to keep my copyright.

While I was there, I won an award, it was an assignment with Parade Magazine.  A year went by, and I hadn’t heard anything from them, and I kept calling and I thought they forgot about me. One day they called me up, and they were familiar with my work from the 2008 campaign trail, and they asked me if I would like to spend a day in the life of Secretary Clinton, shadowing her at the State Department from dawn ‘till dusk.  That level of exclusivity, and the pictures I got…those pictures still sell.  That got me in front of some agencies when I was shopping that around looking for a place to syndicate, and that’s when I met with Redux and hooked up with them.  And that all originated with the Eddie Adams Workshop and that award.

When I went to meetings with editors at newspapers and magazines, I carried my laptop and an iPad to show my work, though am now transitioning to show my work exclusively with a formal printed book.  I was doing pretty well getting meetings on my own, but there was a certain level of clientele that I was trying to break through to reach, and it wasn’t until I hooked up with Redux Pictures, my agency where I’m a contributor, that they were able to get the meetings, the assignments at the higher-end magazines, like GQ and Esquire, that I had been wanting to meet with and work with, but couldn’t get in myself.

The combination of personal marketing, low-level things, social media, and Redux, and having my name up on their website, having them Tweet, and feature me as a photographer, it’s kind of that one-two punch that helps get my name out there.