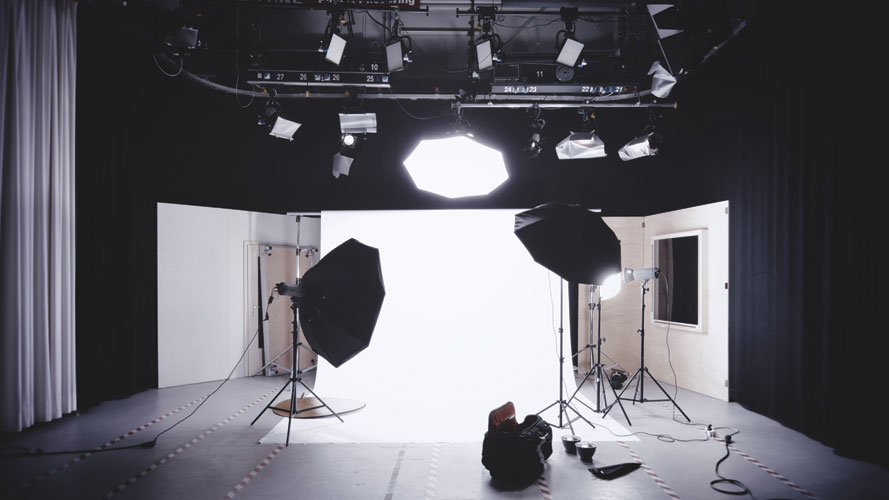 A recent class action lawsuit against a California advertising photographer comes as a warning that standard practices for hiring and paying crew have not kept up with state laws. Producers, photographers and clients may all be at risk of legal action.

The advertising photographer is being sued by a freelance director he hired for two productions in early 2017. The director claims that the photographer misclassified him as an independent contractor and as a result, failed to pay him in a “timely manner.” The director’s lawyer has already won multi-million dollar settlements for similar class-action claims against Costco, Exxon and other employers. The lawyer is now seeking access to the photographer’s records, with intent to identify other crew the photographer failed to pay on time, and recover damages on their behalf.