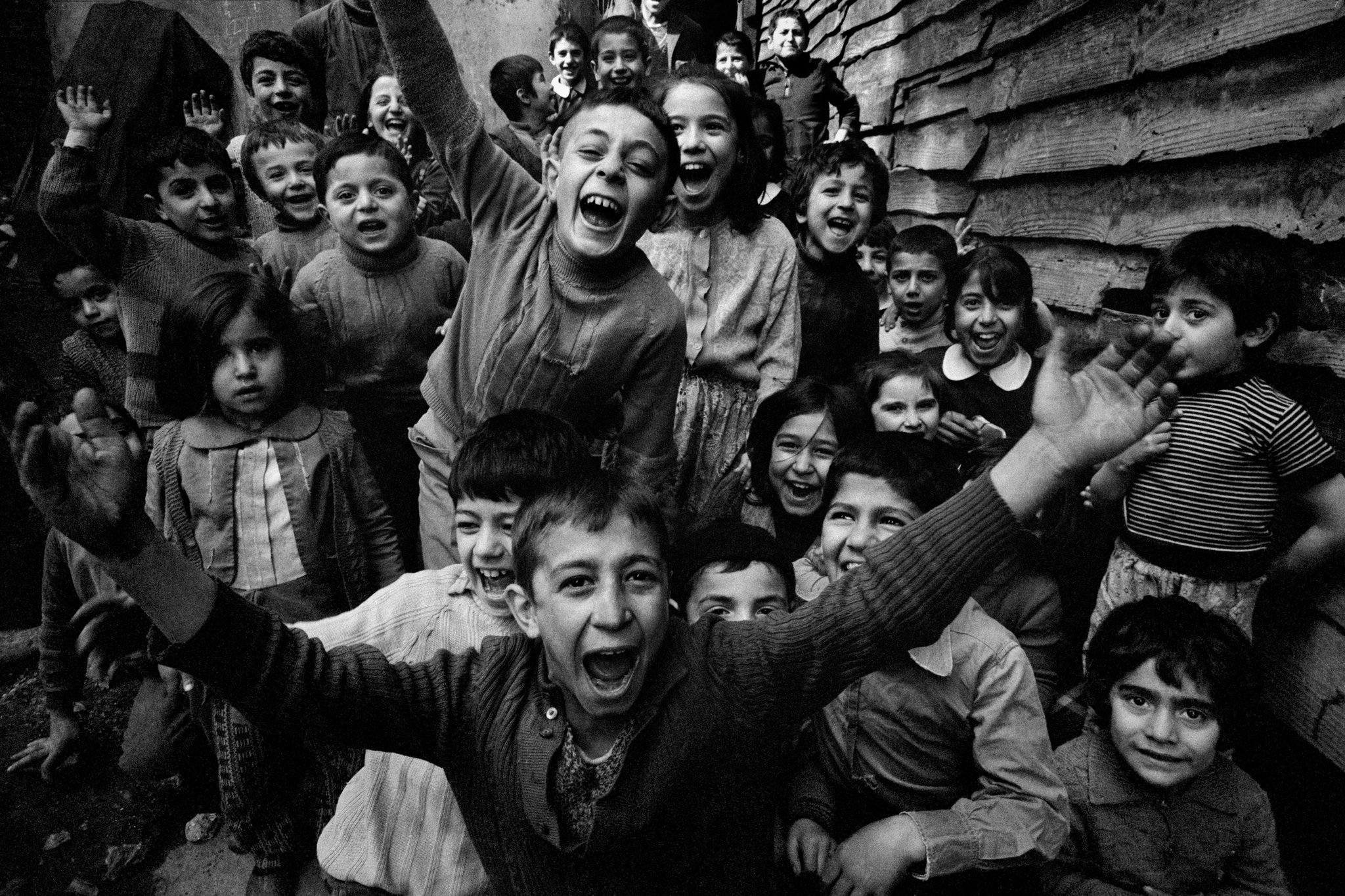 Photographer Ara Guler, who recently passed away at age 90, was the foremost chronicler of his city, Istanbul, and one of the great photographers of the last century into this one.  His friend, Nobel prize winner Orhan Pamuk, recently wrote a beautiful appreciation in the New York Times.  Guler’s evocative photographs were used extensively in a memoir by Pamuk, Illustrated Istanbul, and many of those images are on display in this remembrance.

Guler’s work is also profiled in a piece on the New Yorker website, with even more photos, including recent color work.  [By Eren Orbey]

What Ara Güler, the “Eye of Istanbul,” Saw in His Homeland