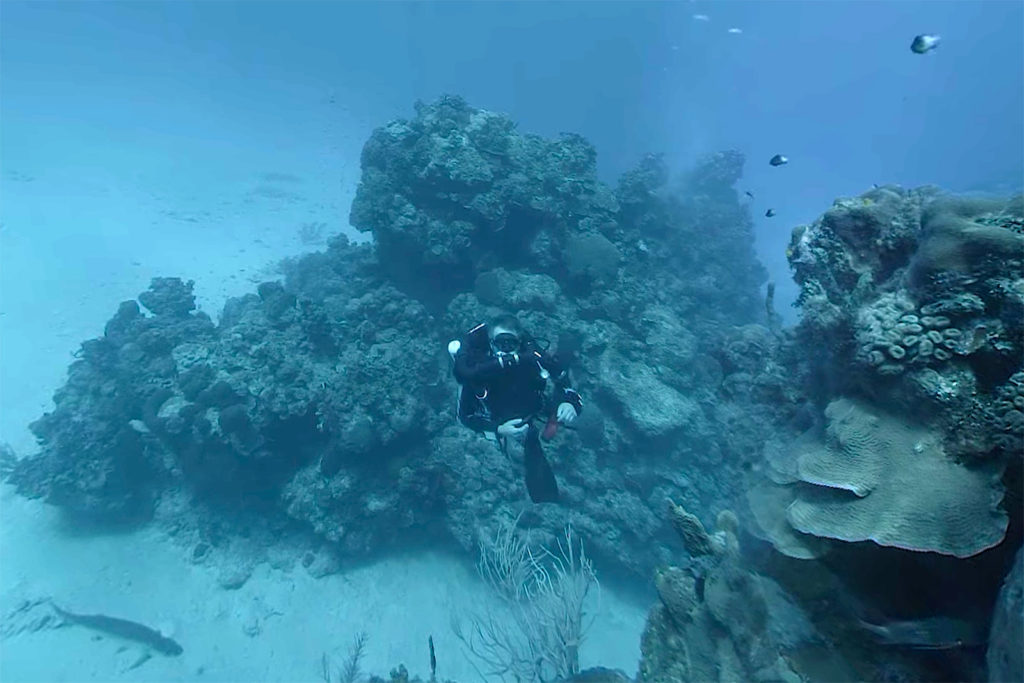 Don’t be surprised if you soon see VR video from some of the darker corners of the ocean. Marine Imaging Technologies has launched a new camera, the Hydrus VR, that promises 360-degree 8K video (higher-resolution than many current headsets) at depths of up to 984 feet, even in lighting conditions as dim as 0.004 lux. The 10-camera array takes advantage of new ultra-sensitive Sony sensors to capture video at up to ISO 409,600 — the result will be noisy, but might be the key to spotting an elusive fish hiding in a cave.

The system is also helpful for undersea movie makers willing to wait to get the perfect shot. It normally has enough battery power and storage to record two hours of footage, but a subsea control module can extend that capture time to eight hours. You can integrate it with robotic vehicles to keep humans far away from the action.