How to Be a Photo Director: In Conversation with Tracey Woods 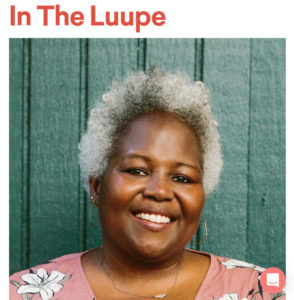 Cross-posted from The Luupe.

Shortly after receiving her MFA in photography, Tracey Woods‘ career quickly spun into working with photographers. She began working as a freelance photo researcher for Essence Magazine, which soon evolved to full-time-photo-editor and then photo director. In her time at the magazine, she commissioned hundreds of photographers to shoot features and cover stories with celebrities, political figures, and luminaries like Michelle and Barack Obama, Mary J. Blige, Hillary Clinton, Yara Shahidi, Janet Jackson, Issa Rae, and countless others.”

How to Be a Photo Director: In Conversation with Tracey Woods