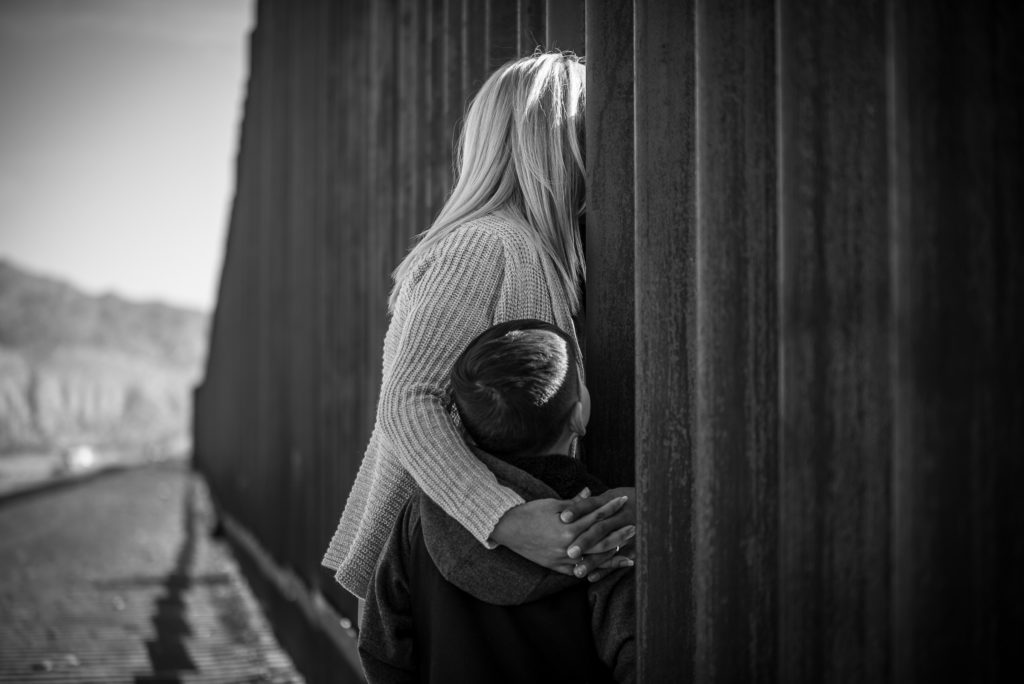 Mónica Lozano is a Mexican-American photographer born in El Paso, Texas, USA. She was raised across the border in Ciudad Juarez, Mexico. Lozano received her masters degree in photography at TAI, Centro Universitario de Artes in Madrid, Spain. Her work has been selected for various international photo competitions and grants.

In 2011, Lozano finished the Photo Global residency at the School of Visual Arts in New York on a presidential scholarship. Lozano’s elegant and socially charged portraits have been exhibited in Italy, Spain, Germany, France, Seoul, Indonesia, Portugal, Tunis, Chile, Greece, Morocco, Mexico and the United States.

Her work has been featured under the “One To Watch” article in American Photo Magazine and Columbia Journalism Review selected her for the “20 Women to Watch” list. In 2011, she collaborated with the TED Award winner JR and his Inside Out Project in Mexico where she coordinated and organised a massive action around the world called “Be The Change”, she was also featured in the Inside Out Movie at the 2013 Tribeca Film Festival. Lozano’s work was selected for the opening exhibition of Latin America’s first museum dedicated to photography and image founded by the Pedro Meyer Foundation in Mexico City.

Lozano is currently living in the border of Mexico and USA, teaching young students in different universities about photography and art as a way to transcend borders.