Death Row Exonerees: Behind a Powerful Photo Project on Injustice 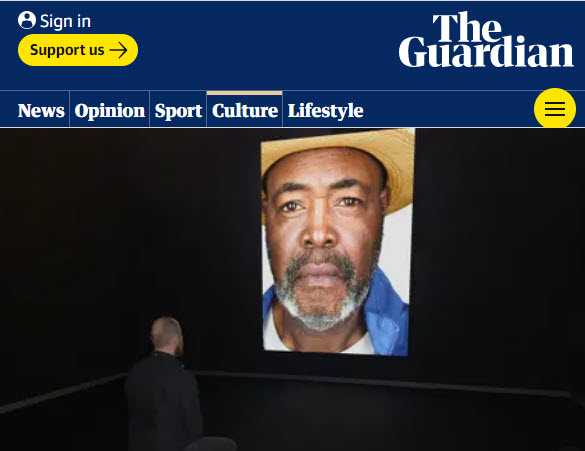 Cross-posted from The Guardian. [By Nadja Sayej]

“Martin Schoeller is a photographer known for his up-close portraits of the world’s biggest names – from Barack Obama to Taylor Swift and Brad Pitt – all photographed with a special halo light reflected in their eyes, capturing their personality, or even their soul.”

“‘For my personal projects, I always like to do something emotionally meaningful,” says Schoeller. “I have always felt so strongly against the death penalty, having lived in America for so many years, and it’s hard to grasp that the death penalty still exists here.’”

Death Row Exonerees: behind a powerful photo project on injustice