Copyright: Fuel for the Economy 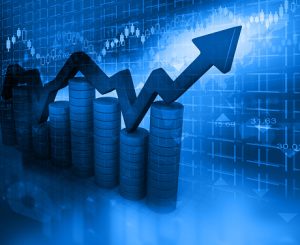 Today, the International Intellectual Property Alliance (IIPA) released a new report – Copyright Industries in the U.S. Economy – The 2016 Report – on the economic impact of copyright-dependent industries through 2015. According to the newly released report, those industries contributed an incredible $1.2 trillion to the gross domestic product (GDP) in 2015.

These “core copyright industries,” as the report calls them, employ more than 5.5 million workers across the United States, with an average yearly income of $93,221 – or $1,792 per week. From a global perspective, sales of U.S. recorded music, television, video and motion pictures, software, newspapers, books and periodicals in international markets amounted to $177 billion.