Bringing the Beauty Out 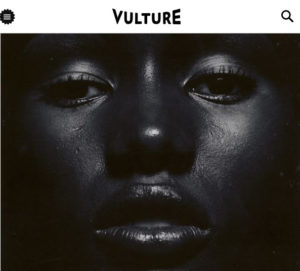 “For the photographers of the Kamoinge Workshop, the moment was always now.”

“Black is in now,” the photographer Beuford Smith tells me, referring to the current vogue among white-led cultural institutions and capitalist pursuits for tapping into the wellspring of our Black matter and belatedly recognizing and compensating Black artists for their labor. Smith is president emeritus of the Kamoinge Workshop, a fine-arts collective of Black photographers that formed in New York in 1963 and is the subject of a group retrospective, “Working Together,” which opens later this month at the Whitney Museum after originating at the Virginia Museum of Fine Arts in Richmond. Much of it is not familiar even to students of photography; all of it should be. The show reminds us that Black has always been in: in style, in love, in profundity, in mourning, in school, in danger, in the streets, in black and white, in color.”

Bringing the Beauty Out