Join us for a talk with Photographer/Director/Producer Andrew Scrivani, who will discuss the impact and importance that social media has had on the business, art, and perceptions of photography in the marketplace. Andrew will share his experiences in how participation in Social Media can help photographers understand how to navigate this complicated ecosystem.  Bring your questions.

Register in advance for this webinar below. After registering, you will receive a confirmation email with details about joining the webinar on September 23. The webinar will be recorded and posted in the ASMP Webinar Archives for viewing by members at a later date. 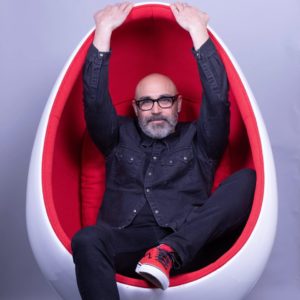 Andrew Scrivani is a photographer, director and producer who has worked on editorial, publishing, advertising, content creation, documentary and feature film projects. He is also an internationally recognized ​workshop instructor​ and author and columnist​ on the subject of visuals.

He is represented by ​Ray Brown​ for directorial requests and still photography.