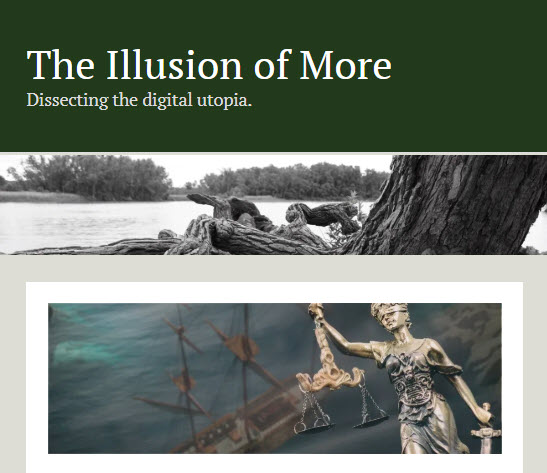 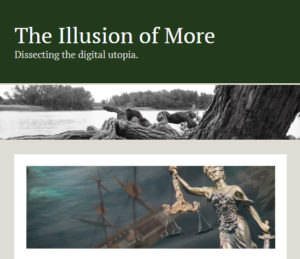 Cross-posted from The Illusion of More.  [By David Newhoff]  “Professional creators following the case Allen v. Cooper were no doubt disappointed by the Supreme Court’s March 23 decision—a unanimous holding that the States (and/or their agents) are generally free to infringe copyrights with impunity. But perhaps authors of works should not to be entirely discouraged on this matter, because it seems clear from the opinions written that the Justices would have preferred if the law had led them to the opposite conclusion. Moreover, a path for legislative reform remains open.”