The Truth About the CASE Act 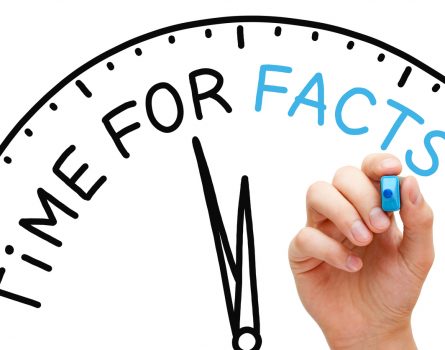 [by Keith Kupferschmid and Terrica Carrington of the Copyright Alliance]

Editor’s note: Opponents to the CASE Act continue to promote untruths about the CASE Act in the press and on social media platforms in an effort to undermine support for the bill. The Copyright Alliance, and its member organizations which includes ASMP, have chosen to address those untruths with facts about the CASE Act. See the facts below.

Fact: Participation in the small claims process is 100% optional

Some critics of the CASE Act suggest that large companies will use the threat of federal court as leverage to coerce people to consent to the small claims process.

The process is entirely optional, which makes it impossible for a troll to “coerce” someone into court or to bring “frivolous claims” against them. If someone thinks the claimant is a copyright troll or trying to bring a frivolous claim, they can simply choose to opt out of the case, and the case disappears.

Rep. Jeffries, the lead sponsor of H.R. 2426, the Copyright Alternative in Small-Claims Enforcement Act of 2017 (CASE Act), said it best when he said that the small claims tribunal’s purpose is to help “the creative middle class who deserve to benefit from the fruits of their labor” but often lack the financial resources to enforce their rights in federal court, leaving them with a right with no remedy. It is not designed to encourage large companies to bring suit against “the little guy”—they already have the ability to do so in federal court if they so choose. What this legislation does is even the playing field by providing the creative middle class with options they haven’t had in the past. Today, these creators have no practical option for enforcing their rights and protecting their work against infringement. If passed, this bill would change that. Today, if a large company wanted to bring suit against an individual infringer, that person would have no choice but to bear the expense of defending him or herself in federal court. This legislation offers a cheaper, more convenient alternative that otherwise wouldn’t exist.

Fact: Participation in the small claims process is completely remote.

Participants will not be required to go to D.C. Despite explicit, unambiguous language to the contrary, some critics of the CASE erroneously state that participation in the small claims process will require a “trip to D.C.” This is totally false. The bill explicitly states that each party will make its case “by means of written submissions, hearings, and conferences carried out through internet-based applications and
of other telecommunications facilities.”