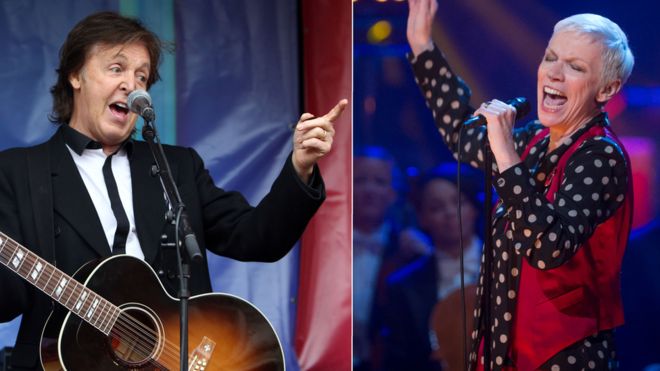 Editor’s note: While ASMP continues to advocate for copyright reform directives that protect the intellectual property of members in the US, we want our members to be apprised of actions related to copyright directives taking place in international forums.

Did European politicians succumb to pressure from Silicon Valley and its powerful lobbying machine when they voted down a measure which would have rewarded publishers and artists?

This week’s Tech Tent explores the surprise victory for the opponents of the EU copyright directive which ended up being sent back to the drawing board.

There had been a blizzard of lobbying of MEPs before the vote on Thursday in which they were expected to send the directive to the European Commission and member states for a bit of tidying up before it became law.

Musicians from Sir Paul McCartney to James Blunt and Placido Domingo had backed a reform they said would force tech firms to reward artists properly for their work.

From the opposing camp, web luminaries warned that the directive would see sites big and small forced to introduce filtering systems to spot copyright material, and that risked throwing a blanket of censorship over the internet.

Somewhat to the surprise of these campaigners, that argument won the day, with MEPs voting down the directive. That means it will now be debated in full again in September.