ASMP Applauds Introduction of CASE Act in House and Senate 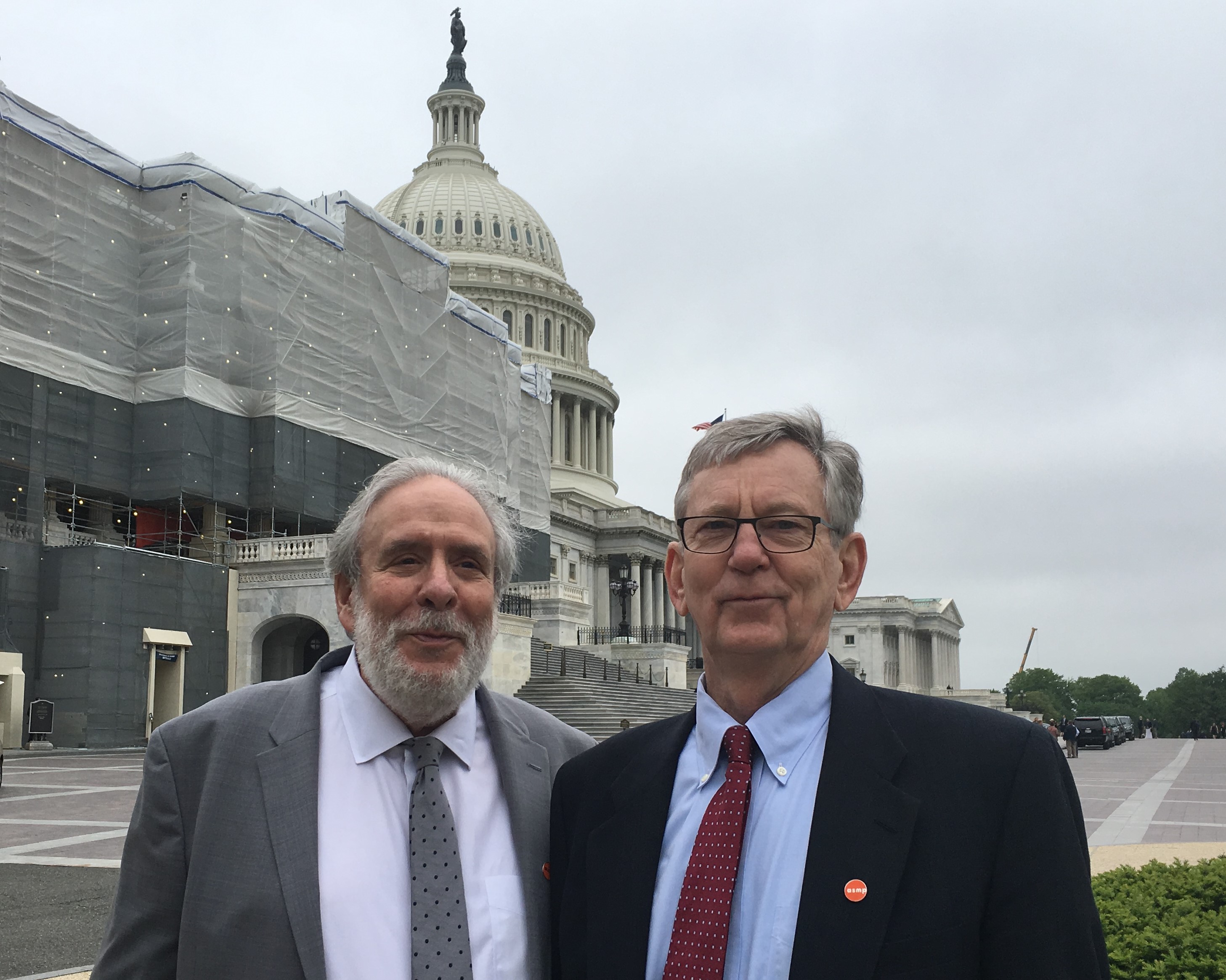 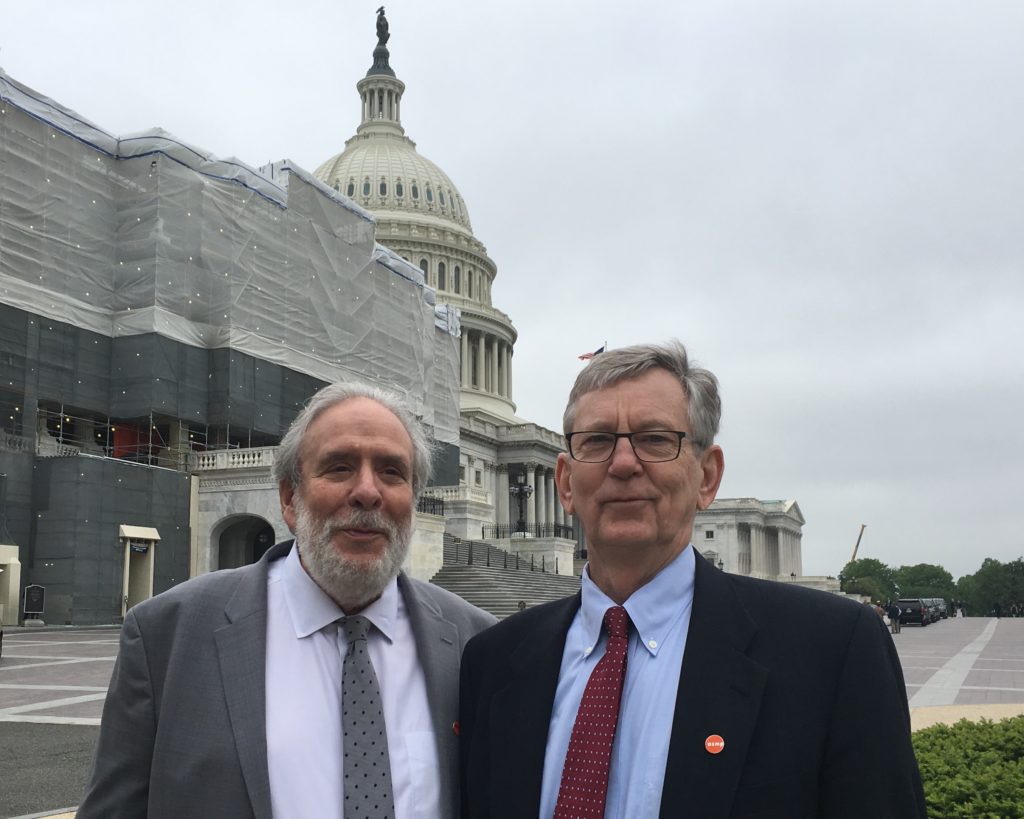 ASMP outside counsel, Mike Klipper, and ASMP Executive Director, Tom Kennedy, on the Hill for House CASE Act introduction © Press On the Potomac

The legislation introduced today in the House and Senate is a slightly revised version of a bill introduced in the last Congress in the House of Representatives and the subject of hearing before the House Judiciary Committee on Sept. 27, 2018.

Tom Kennedy, executive director of ASMP stated that “the introduction of the CASE Act is a critical step in the many-years-long effort by ASMP and its colleagues in the creative community to correct an historic inequity in the copyright law: the failure of the law to provide individual creators with an effective and affordable means to combat infringements of their creative works—an especially vexing problem in a digital environment where piracy occurs at the click of a mouse.”

Kennedy thanked the bipartisan group of Representatives and Senators supporting the CASE Act “for their recognition of the need to enact legislation to correct the current untenable situation that all too often effectively denies individual creators and small business persons access to federal courts to combat infringements of their creative efforts.”  “Under this legislation,” Kennedy continued, “these artists will have a viable alternative to the often prohibitively expensive federal court system, and their creative efforts will be appropriately protected so that they are incentivized to continue producing works that change how people see their world.”

Other CASE Act supporters include: