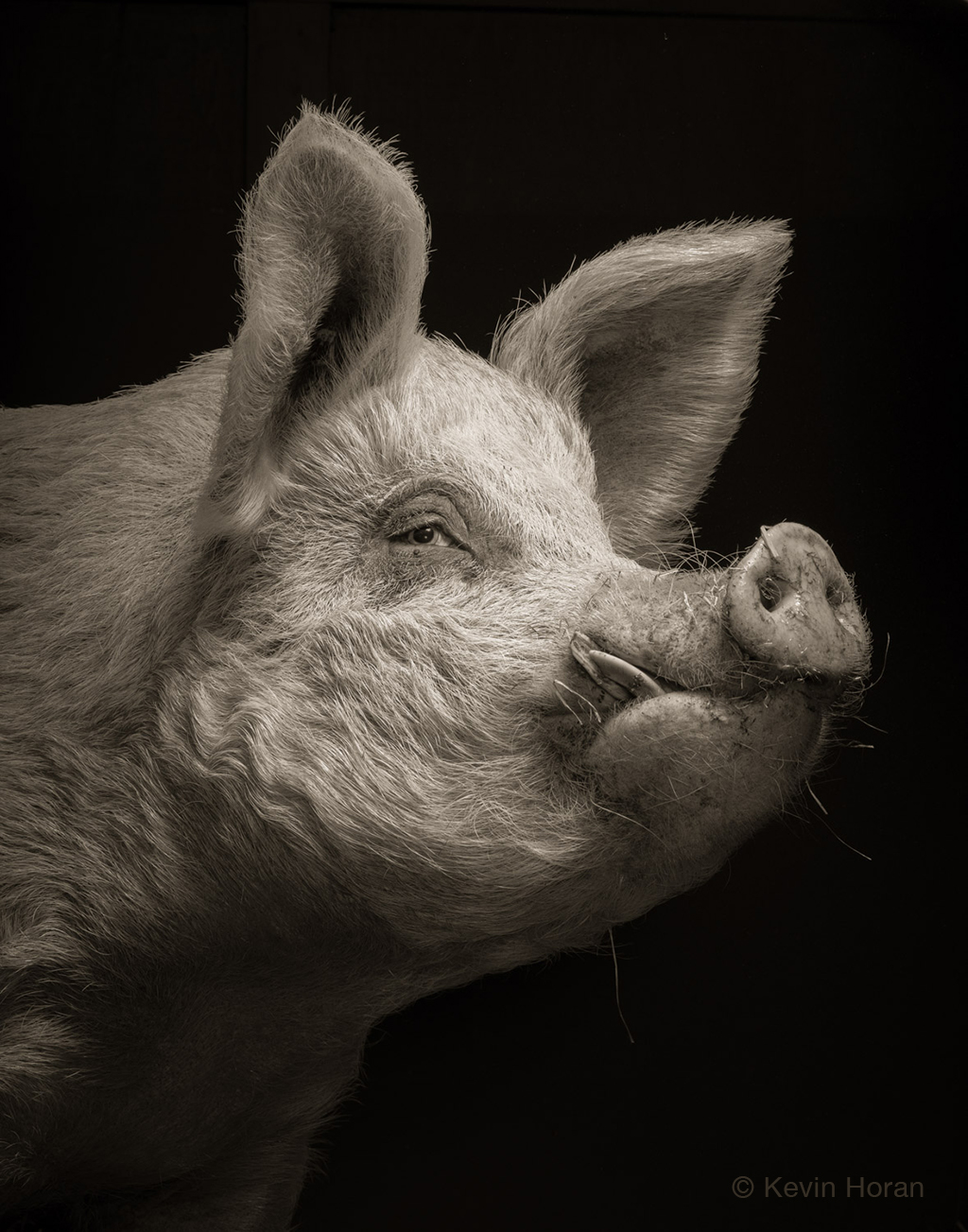 Kevin Horan is a Washington-based fine-art photographer. He is working on projects which look at animals as people, people as animals, and the planet as a very small place. His pictures are reality-based, and he enjoys finding the amazing revealed in the ordinary. His work from Chattel was selected for the Photolucida Critical Mass Top 50 in 2014. A former photojournalist, Horan’s work has been published in The New York Times Magazine, Smithsonian, LIFE and National Geographic in addition to numerous other publications.

We asked: You describe yourself as a “recovering photojournalist.” How did you get started in journalism?

Kevin: I learned to be a photographer at my student newspaper at the University of Illinois. When I got to college, I thought I’d be a doctor. Or a wildlife biologist. Or a filmmaker. Or a trumpet player. Or a photojournalist. The group of peers at the student daily was so great, though, that that stuck. We all learned together—not from course work, but from working. Those are still my closest friends.

We asked: Some of your photojournalism in Chicago demonstrates a keen awareness of your subjects, surroundings and peak moments. How has this early work influenced the rest of your career?

Kevin: My problem as a photographer was that I loved it all. I was a generalist who just liked seeing different things all the time. Working in journalism, you have the privilege of being sent to places you would never see otherwise—a prison or a wilderness or a White House or a surgery. After a couple of years at newspapers in Chicago I realized I was seeing some of the same things repeatedly. That’s when I assigned myself to do some stories on the Amazon, and that effort pushed me into working for magazines.

We asked: What was your motivation to migrate from journalism to fine art photography?

Kevin: Again, it was a sense of sameness. I had spent many years making pictures for other people’s purposes; I finally came to the point where that all seemed old, and I concentrated on making just my own pictures. Instead of figuring out how to meet the needs of an assignment, I had to figure out what I want to say. I recommend it! It’s a move I could have, in an alternate universe, made very early on. It certainly would have taken a longer time to be able to make a living at it, but it would have worked out.

We asked: What changes did you have to make to your business model to accommodate this transition?

Kevin: All creative professional activity is based upon relationships. I allowed my editorial and commercial relationships to grow or drift away as I drifted away from that work. Instead, I plunged myself into the art world, where I was suddenly an “emerging artist” and all the people were new to me—different markets, different relationships, different language. That’s been exciting and rejuvenating.

As a long-time ASMP member and advocate, it took an adjustment to concentrate on the print I was selling rather than the usage. While a few of the many photo blogs and sites my work has appeared on have paid for the usage, I had to let go of my hardline mindset regarding usage and view those publications as promotion of my work in the art market.

We asked: What is CHATTEL?

Kevin: Chattel is meant to be a bit ironic. It’s the title of a collection of portraits meant to recognize the personhood of ordinary farm animals, beasts who are often regarded as mere property.

We asked: What inspired you to create this collection of animal portraits?

Kevin: After working 30 years in Chicago, I was looking for a change of venue. I convinced my wife to move to Whidbey Island, where sheep were our closest neighbors. Those fleecy faces at the fence all had different voices, and that prompted the idea that they were individuals. I thought, what if I could give each of them their own studio portrait to take home?

We asked: Are these images digital or analog?

Kevin: Technically, they are digital, but the impulse is all analog. The look is done entirely in camera with lighting and a backdrop. If I thought I could have shot them on 4×5, I would have. The pictures can speak to people who like the animals, but I hope there is another line of communication in them that speaks to photographers about photography.

We asked: What have been some of your biggest challenges in the business of photography, particularly fine art photography?

Kevin: The best thing about the business—the constant pursuit of new experience—is also the curse. What all markets want is for you to be known for one thing. My natural bent—call it all-embracing curiosity or a minuscule attention span—has made life really interesting, but could also be viewed as a hindrance in a business sense. 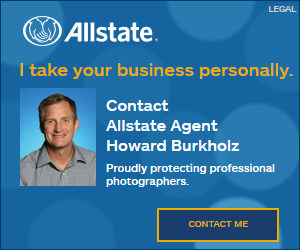 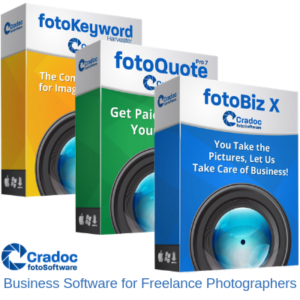