Questions with a Pro: Stewart Cohen

By Lily BarberSeptember 3, 2018Questions with a Pro, Strictly Business Blog
No Comments 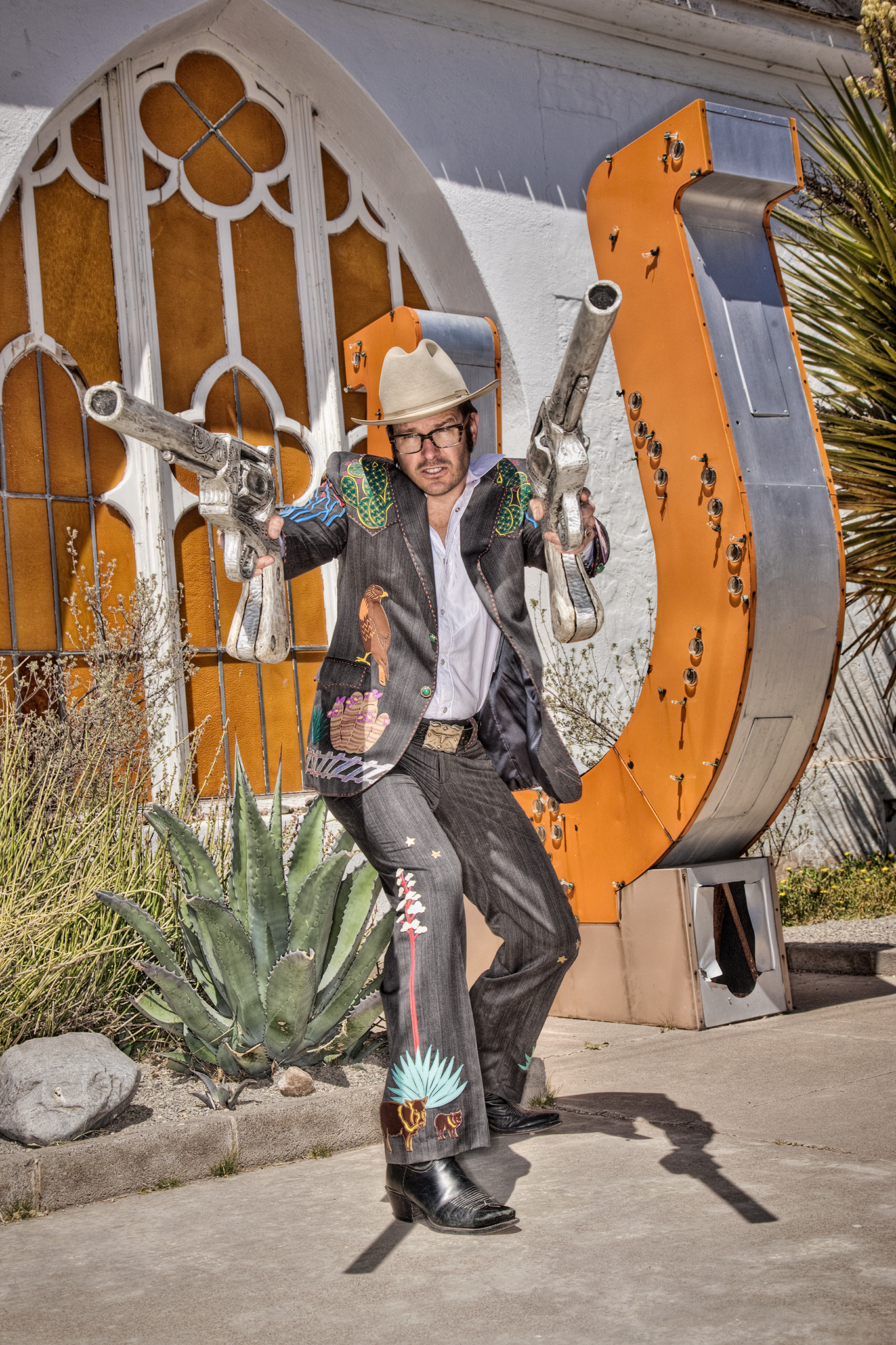 This week’s Questions with a Pro features Stewart Cohen.

Stewart is a Canadian born photographer and director who is known for his ability to seamlessly bring together all of the various moving parts in both large and small-scale productions. He moves seamlessly between both still and motion works, but also enjoys bringing his work together in different forms such as monographs. He has travelled the world with his work and has been recognized by Adweek as Photographer of the Year. Here, Stewart outlines his recent monograph “Identity”, how he chose the subject matter for the book, and a bit about his photographic technique.

We asked: Please tell us about your somewhat recent monograph entitled “Identity“.

Stewart said: A friend of mine once told me that I would never get to hang out and photograph cool people; actually he said Mick Jagger because all of my work was very advertising oriented. A few weeks later while walking on the beach in Martha’s Vineyard I came up with the concept for “Identity”.

I love people’s stories, understanding their lives and how they got where they are. I have read a lot of biographies, so the question I wanted to ask all the subjects and have them write in their own hand writing was “what makes you unique as an individual?” It seemed  easy and I thought it would be an interesting concept, adding another dimension to the project so it would not be just another book of great portraits. I started the process photographing outcasts from society during a hurricane in Miami, then a few weeks later while having cocktails in Caracas, Venezuela on an advertising shoot for Crest, my producer and I started a list of people on the back of a napkin who we thought would be great to photograph. I had just learned that the real “Girl from Ipanema” was actually a person and still alive and well living in Brazil, so I made the offer to the producer, “line up the Girl from Ipanema and I will take you to Rio”. Two weeks later we were on a plane bound for Rio. That is how the process started. The project took way too long to complete even though I later hired a full-time producer just to line up people to be photographed for the book. We got rejected by the best; we had scheduling issues with a lot of people, but in the end, we photographed 150 people, and around 50 made the final cut. We needed a great portrait and a great quote in their own handwriting to match it, which was harder than I thought it would be. The project took ten years to complete and I was sorry to see it in the end. It was a way for me to pick up the phone to call anyone I wanted and ask if they would sit for a portrait.

We asked: How does book composition fit into your overall business? How do you choose the subject matter for your books?

Stewart said: My last assisting job was working for Helmut Newton, I can still remember him saying that you will never make money doing books, but it does wonders for your career. He did have a point.

My next book is called “Seeing Red” and it will be out in mid-October. The subject came to me via my assistant at the time, a ginger named Jonny who walked in one morning and said,”We are going to be extinct!” I asked him who is going to be extinct and he said “Redheads”, it was as easy as that.

I am also working on another project called “Innocent Bystanders”, which you can get a sneak look at via the zine we just launched called “Peek”.

We asked: At what point in your career did you start taking on international projects? How did you obtain these international opportunities?

Stewart said: Honestly, international projects found me early on. I started out shooting Corporate Annual Reports. They were amazing projects to work on, there were no real tight parameters, and they usually just wanted stunning imagery to place in these beautifully designed books.

So, I found myself circumnavigating the globe a couple times a year with access to facilities that the public never really gets to see. It was a great learning experience and adventure. One thing led to another and now we are known for being able to pull off large scale production shoots all over the globe.

We asked: Is there anything that changes in your photographic technique from a large-scale production to a smaller one?

Stewart said: The only things that change are the crew size and sometimes the amount of oversight from a client. Honestly, I love both. There is nothing like a big show with 50 people milling around on set but sometimes it’s just me, my first assistant, and a subject. As long as it is fun and everyone is engaged and invested in the project, I am happy.

We asked: When did you begin to incorporate motion work into your business? What was your transition like from still to motion photography?

Stewart said: I actually went back to film school after I was a photo assistant. I loved the live action process but stills kept me interested because you did not need an army to create nice visuals (back then it took a lot more gear than it does today to shoot live action). I started doing well in my stills career immediately, so it kept my interest. I signed with my first Production Company around twenty years ago because of my stills reputation. There was no mixing of live action and Stills then, even though I went into every project saying I could do both the TV and stills campaigns. Agencies did not want to hear it. I was usually either hired for the TV or for the stills,usually not both. With the advent of the DSLR, things started to change quickly and whether we were asked or not, we would shoot both mediums to some extent. Today, ninety-five percent of our jobs are combo projects. People ask me every day which medium I like better, and I still do not have a solid answer. I really do love both mediums for different reasons. The act of shooting great visuals is what makes me tick.