Questions with a Pro: Kaveh Sardari 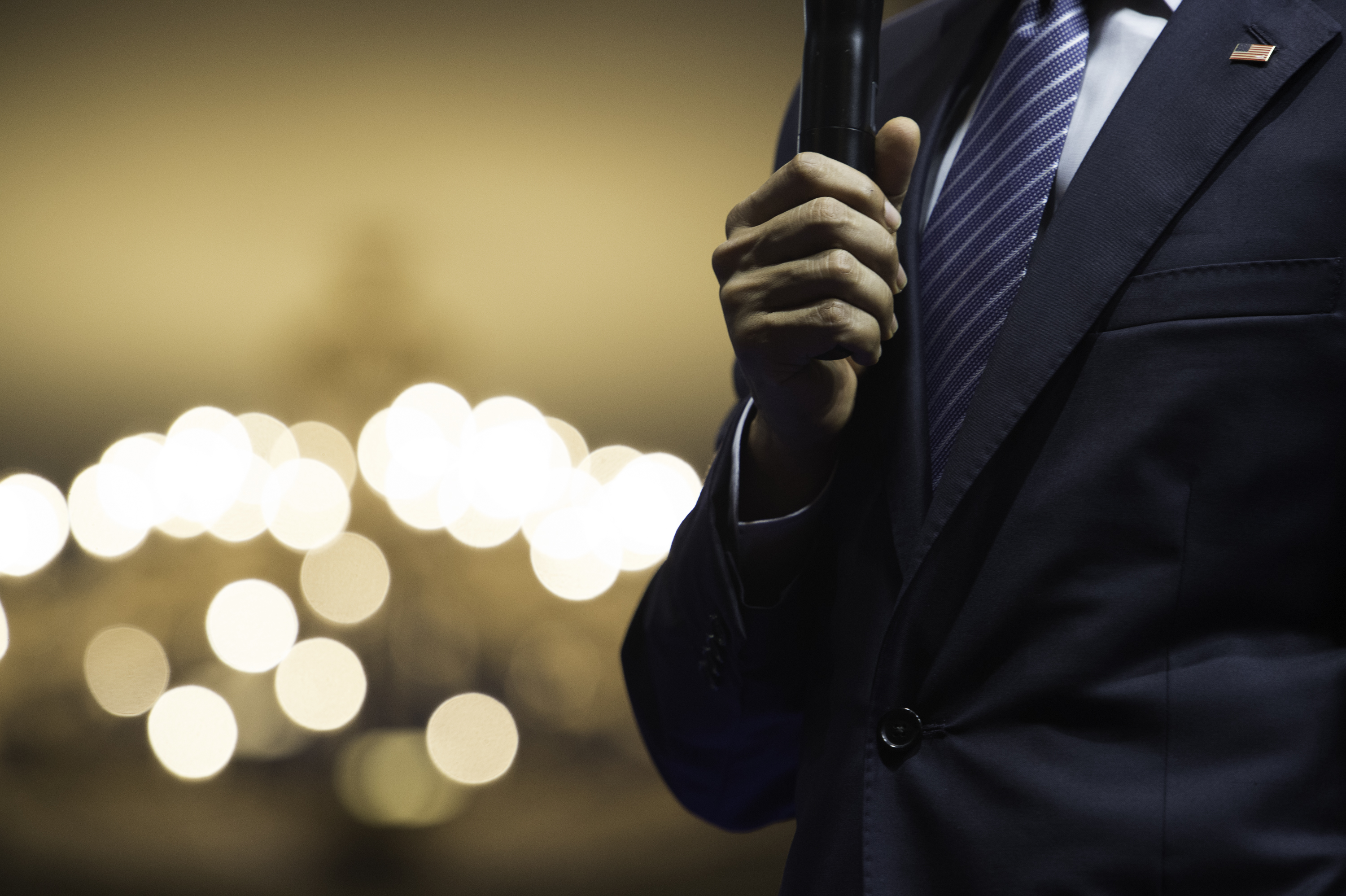 This week’s Questions with a Pro features Kaveh Sardari.

Kaveh is a Washington, D.C. based photographer who captures much of the breaking news that revolves around Washington and the world. He has worked his way to photographing some of the most fascinating people in the world, but still finds time to work on more personal projects like his recent short video series. He has also given back to ASMP by previously serving as a chapter co-president. Here, Kaveh explains some of how his unique background in computer science has impacted his photography, how he markets himself to obtain such high profile projects, and his short video project.

We asked: Do you find that your formal education in Computer Science impacts the way you approach photography at all? If so, how?

Kaveh said: Even though I knew I wanted to be a photographer ever since I was a young child, I ended up studying computer science at Indiana University, for reasons we won’t get into. This turned out to be a blessing in the advent of digital photography in the early days of the millennium where digital cameras and workflow became more usable and affordable. I realized I could figure out camera functions and algorithms more easily than some of my colleagues. I registered my domain and had my website up and running in 1994. I was doing HTML code by hand since there were no templates or shortcuts back in those early days. That training gave me insight into logic and rules, antithetic to my natural way of working. I like a little chaos on every assignment I get to shoot. A lot of improvisation goes on in the type of work that I do, things change at the last minute and you are at the mercy of how fast you can think and execute.

We asked: How did you acquire the opportunities to photograph such fascinating people when you relocated back to the Washington, D.C. area? Are there any specific marketing techniques that you found to be particularly useful?

Kaveh said: When I moved to Washington I had no contacts and didn’t know anyone in the industry. I was just getting started but had a drive and passion for trying to make it as a photographer. I showed up at any photography related event I could find and hung out at photo stores to meet other photographers and learn from them, places like Vienna Camera and labs like Chrome in Georgetown. I feel nostalgic about those days when the internet didn’t exist and your only search button was the phone book and working up the courage to approach pros and ask questions. I am an introvert by nature and that was an impediment to my comfortably approaching people. My marketing technique has never changed; it consists of genuinely caring for people and making friends that might one time become clients. I think everyone that I photograph has a story waiting to be told, whether covering heads of state or union workers in a factory, I enjoy making a connection.

We asked: Please describe your short term video project. How did this project come about?

Kaveh said: My wife who is a success coach has been a strong influence in my work, always guiding me to use my heart and intuition rather than my mind. I tend to have a natural resistance to that, playing it safe, trying to plan the future, my daughter’s college, our retirement funds, etc. Not long ago I had a breakthrough in one of my meditation groups and immediately announced on social media that I would make a short film every day for a full week, not clearly thinking of what it entails. At first the idea scared me even though I have been making videos and films for my clients for some time now. The thought of shooting motion footage for pure fun was out of my comfort zone, and that is precisely the reason I did it. The results surprised me and opened me to a whole new way of looking at my own creative process.

We asked: What role do you think the projects like the video project discussed above play in your overall business?

Kaveh said: I learned a lot doing this video project. I broke through habits built through the years, worst of all being that if it’s not perfect I won’t show it. If you have to make a movie in a day, while you are also shooting your assignments, you don’t have much time to get things perfect, but I knew I didn’t want my movies to look like video blogs. I just wanted to have a visual narrative of my day, a visual meditation of sorts. The hard part was getting home and having to edit the film, choose the appropriate licensed music and release before the next day. One late night, I was having a hard time finding music that worked well with my shots, so I opened Garage Band on my Mac for the first time and actually created a track and used it in the movie. By doing this project, I learned that I can take more risks professionally. Two weeks ago I got to shoot an assignment for a first time client who had seen my video project and hired me to photograph a portrait in the same visual style and aspect of ratio that I used in my motion work.

We asked: How did you facilitate your transition from still photography to video?

Kaveh said: I have always been fascinated by cinema, I was a big fan of the French new wave films of Trufflaut and Goddard, I used to fantasize in my teenage years that I would become director of photography to one of the great directors. My dad’s cousin was one of the contributors to Cahiers du Cinema and a good friend of Rossellini’s, and I used to pretend I understood what he was discussing with me when he talked about scripts and narrative. For me, composition and light were the fascination, as if all of a film’s worth rested on the visual elements. So, gradually, with the new innovations and technology we have available, that transition has become reality. We can all shoot a great scene on an iPhone or DSLRs, when only a few years ago this was absolutely impossible. I am now working on a script that I hope will see the big screen some time in the near future.