Questions with a Pro: Douglas Barkey 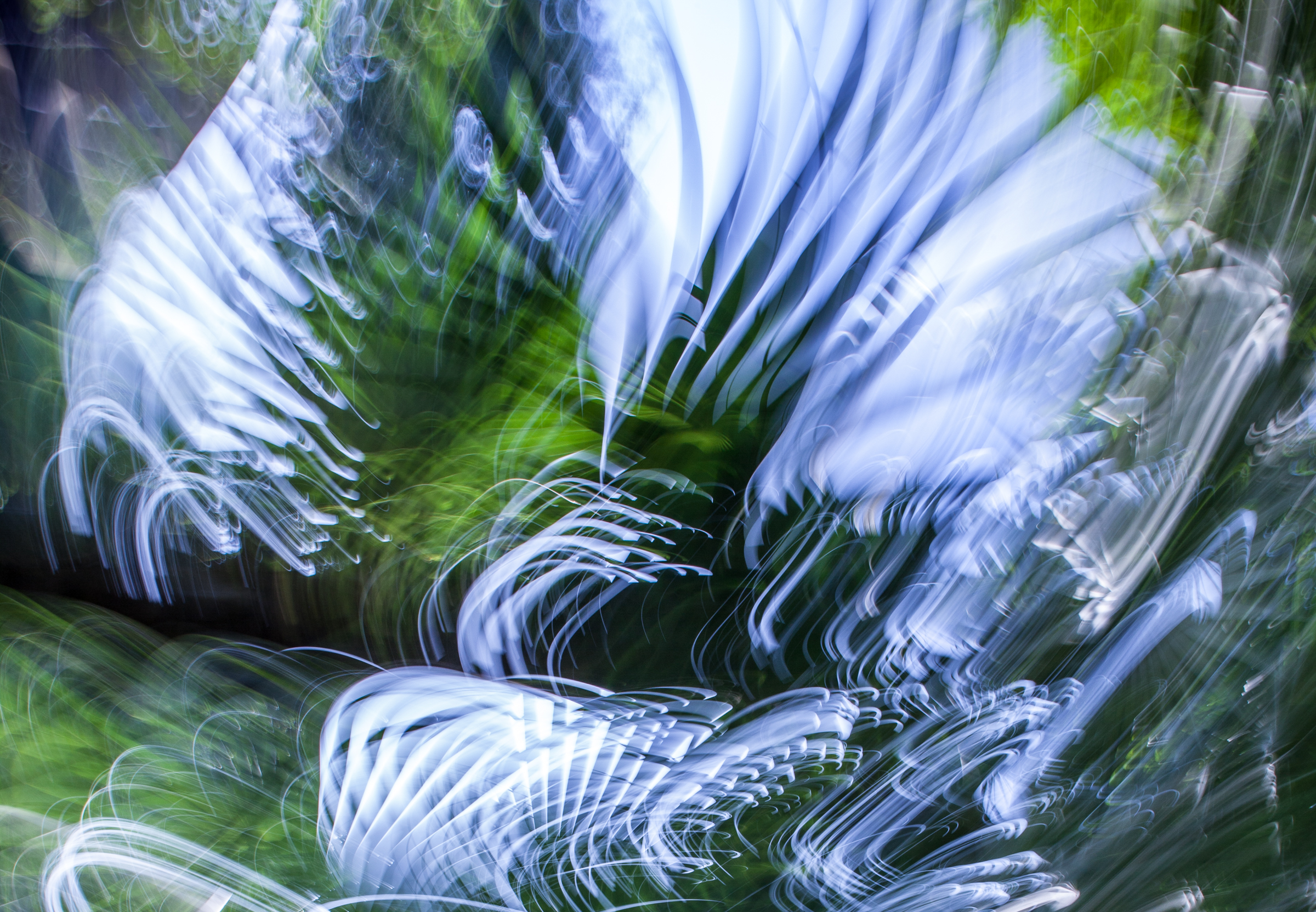 This week’s Questions with a Pro features Douglas Barkey.

Douglas is a photography and digital media artist who specifically works in advertising, portraiture, landscape, documentary, and digital montage. He has spent much of his life traveling between cultures, and finds his work to be highly influenced by Latin American artists, musicians, and relationships. He brings a very unique and worldly perspective to his projects. Here, Douglas speaks about the origins of his passion for photography, how he believes his multicultural view affects his work, and his specific work in digital montage.

We asked: Where did your passion for photography originate? Please describe the educational background that you pursued in order to make a career in photography possible.

Douglas said: When I was 15, we lived in a small town in northern Argentina – there wasn’t too much to do. My father had a corner of my bedroom walled in to create a small photo lab. I taught myself to develop and print using old Kodak manuals I dug up and spent every peso I had on film, paper, and camera equipment. For my last two years of high school I went to the school for diplomat’s children in Buenos Aires, became the yearbook photographer and my talents were recognized by my peers – that success is really what made my commitment to photography final. Photography was offered through the art department at the college I attended, but I worked for the student newspaper and public relations department as a photographer also, so, there was this parallel track in my development: on the one hand learning to think about photography as an expressive art form and on the other hand producing narrative photographs for others. I got hired by an established portrait studio in St. Paul, Minnesota after graduation. I realized in that job how little I really knew about lighting and satisfying a consumer client. I eventually did everything for them from printing to portraiture to sports photographs for our yearbook contracts. But after a year I had learned everything there was to learn and I couldn’t see myself doing that type of work forever. I put together a portfolio and was accepted into the University of Iowa’s photography MFA program, which at the time was one of the largest programs in the US. Like my undergraduate study, I worked my way through school doing work for ad agencies, public relations, and documenting art for other artists. My education as a photographer was really multi-faceted and I always had one foot in the art world and another foot in commercial photography.

We asked: Given your experience traveling between cultures, how have your surroundings and the environment inspired you?

Douglas said: Growing up in multiple cultures was difficult because the experience of adaptation was not always pleasant, but it gave me two advantages that I have grown to appreciate. One advantage was fluency in a second language and the other was the ability to quickly learn and adapt to changing circumstances. It is very useful for a photographer to speak several languages, because that helps you develop rapport with your subject and take a leadership role to create the photograph that you need to make. Growing accustomed to moving through a variety of different cultural, social, and environmental situations took away my fear of the “other” and of change. It is hard to express this, but somehow my zone of perceived safety seems to have expanded and I am inspired by differences, other places, and other people different from myself.

We asked: How has your multicultural experience affected the perspective of your work?

Douglas said: Art and design make up the visual language of a culture – there are many values, assumptions, and styles that are deeply embedded in that shared experience, so I think my aesthetic perspective was innately generated by exposure to Latin American and U.S. influences as I grew into my own identity as an artist. I think I share that experience with all artists, my inputs were just multi-cultural. My sense of color…the way I frame things…light ratios…what I choose to photograph – all these attributes come from my lived experience and what I have seen. Photographers are creators of their own reality, but they are also observers who collect vignettes of what they see around them; what I see and how I see what is happening around me reflects a bit of an outsiders’ view – I never feel completely at home in either culture. I think my work keeps coming back to the same theme of trying to express the co-existence of different realities. Whether it is through landscape, abstraction, or narrative images I seem to be attracted to the dynamics of differences jostling up against each other.

We asked: How have you handled the intense shift to digital work in the digital age? Was the transition to digital difficult to make?

Douglas said: I was very excited about digital photography and was an early adopter with whatever I could afford to get my hands on. As soon as scanners were available I was getting my images into the computer to manipulate and montage, but that is because I was already doing so in the darkroom. I just continued my aesthetic approach but applied digital tools. The advances in digital photography have come so far, that now the attraction of using silver-based photography is more about limiting yourself technically and to use the raw aesthetic of grain and contrast.

I have been pretty deeply involved in exploring intentional camera movement. It was something I began doing using film in the 80’s, but I came back to explore it further with digital photography, because the precise control that Camera Raw adjustments provide allows me to tease out edges, volume, and color without interfering with the integrity of the exposure.

The most difficult aspect of the transition from film to digital is adjusting to all the options in post-production and the amount of time needed to simply edit the shoot. With film the options for image adjustment have some finite limitations based on chemicals and filters and I was a way more conservative shooter. Where I used to shoot a roll of 36 exposures, now if I am not careful I will shoot 3 times as many and regret it when I have to wade through so many images on the computer.

Douglas said: I didn’t start seriously exploring montage until I was in graduate school and looking for a way of creating juxtapositions. Jerry Uelsmann was very popular, and I admired his work, but I also wanted to respond to the seamlessness and fantastical elements of his approach. I started by running film through my camera 2 times, deliberately playing with chance juxtapositions but controlling them by shooting one specific topic or subject with each run. I also began taking a razor to my negatives and painstakingly assembling a montage on glass negative carriers and printing them. I enjoyed that magnified cut edge and the way the acetate overlapped. That naturally led into scanning images, then cutting and pasting things together in a software called ImageStudio that preceded Photoshop. Uelsmann creates surreal images, but I wanted my montages to undermine people’s assumptions by bringing together overlapping perspectives and not necessarily look like an actual scene.

Due to the advances in the controls available for digital montage, the reason for its use can be purely technical, such as focus stacking or HDR production. For conceptual use, it is a great way to make new reality by bringing together different situations or objects in one image. The pixel-by-pixel control we now have in masking layers of images in Photoshop makes possible the creation of an illusion that looks hyperreal. People still believe in the integrity of the photographic image, so the assumption that it reflects an actual reality can really be leveraged by a photographer who really wants to drive home a message by creating an unexpected new reality.