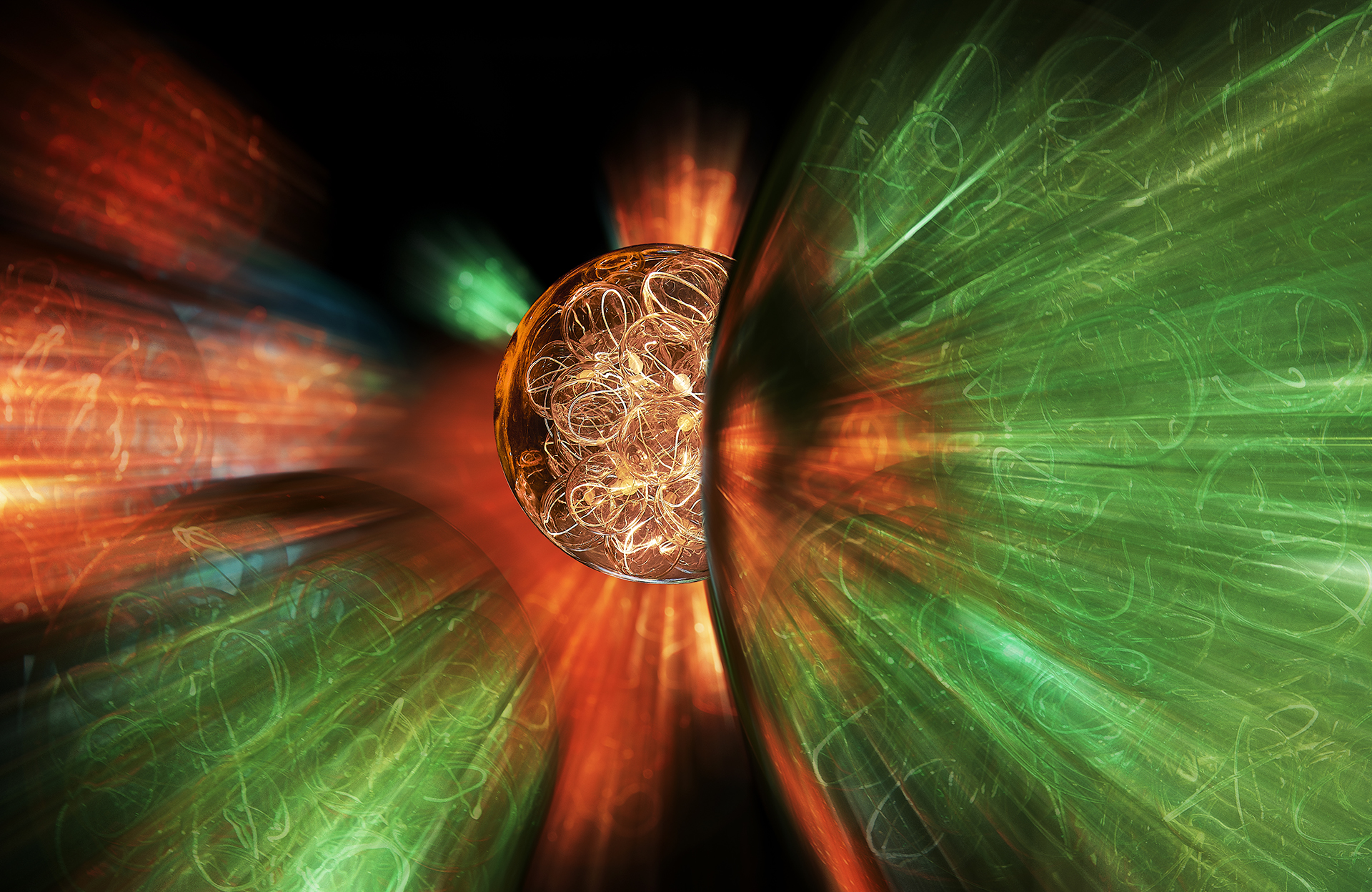 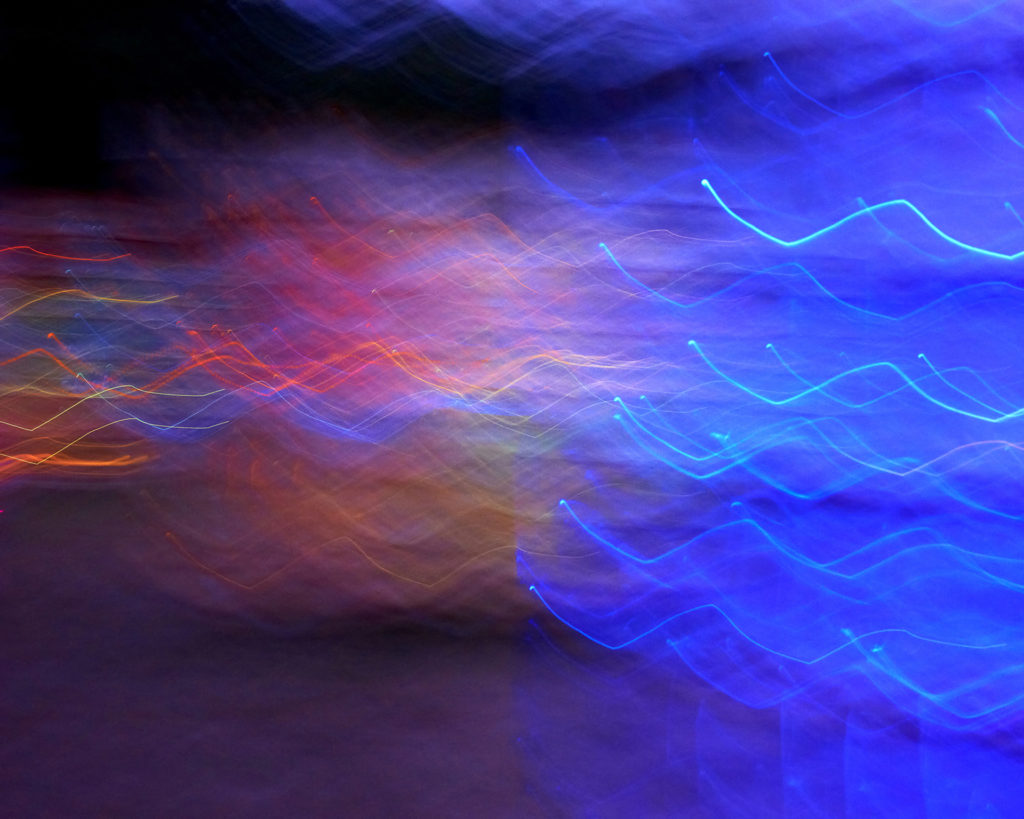 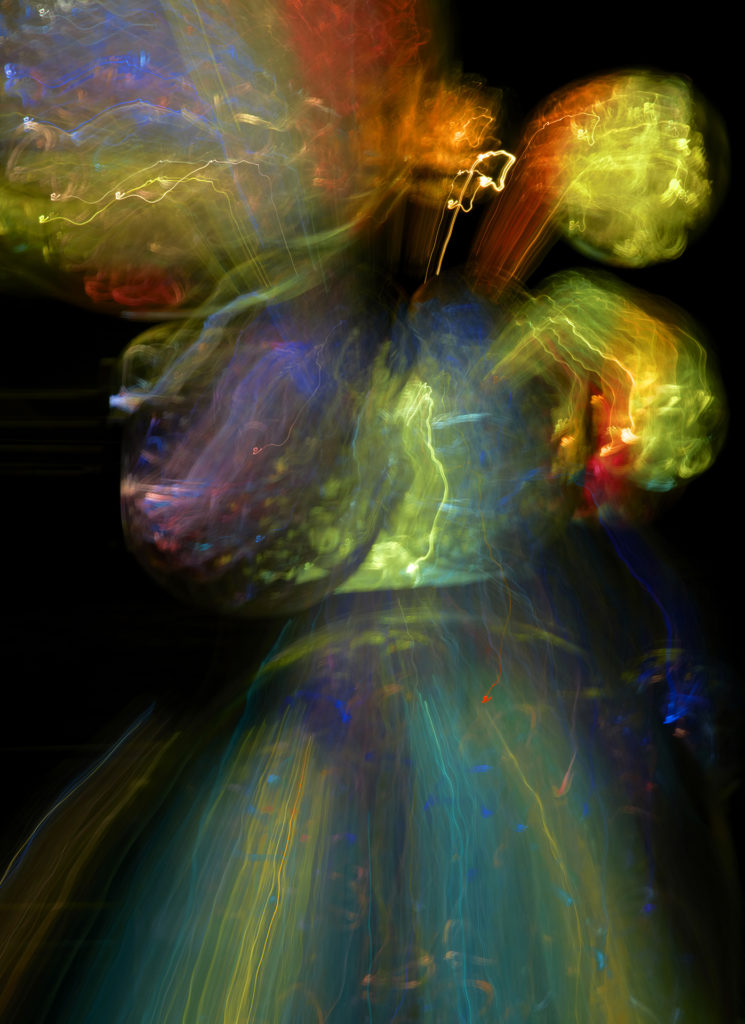 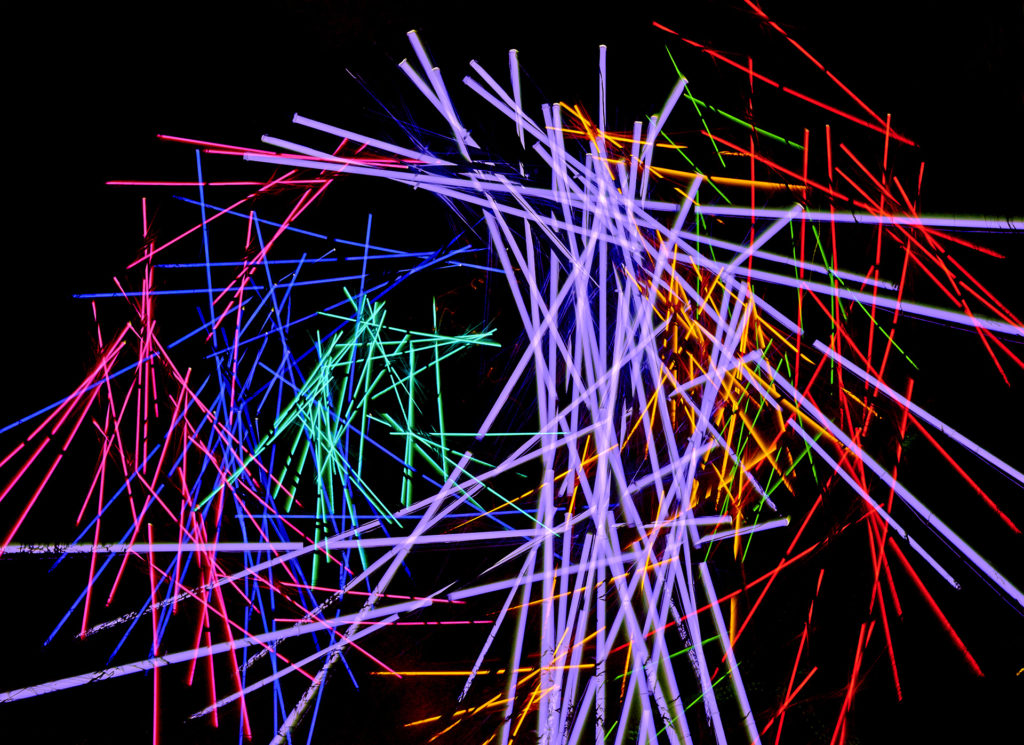 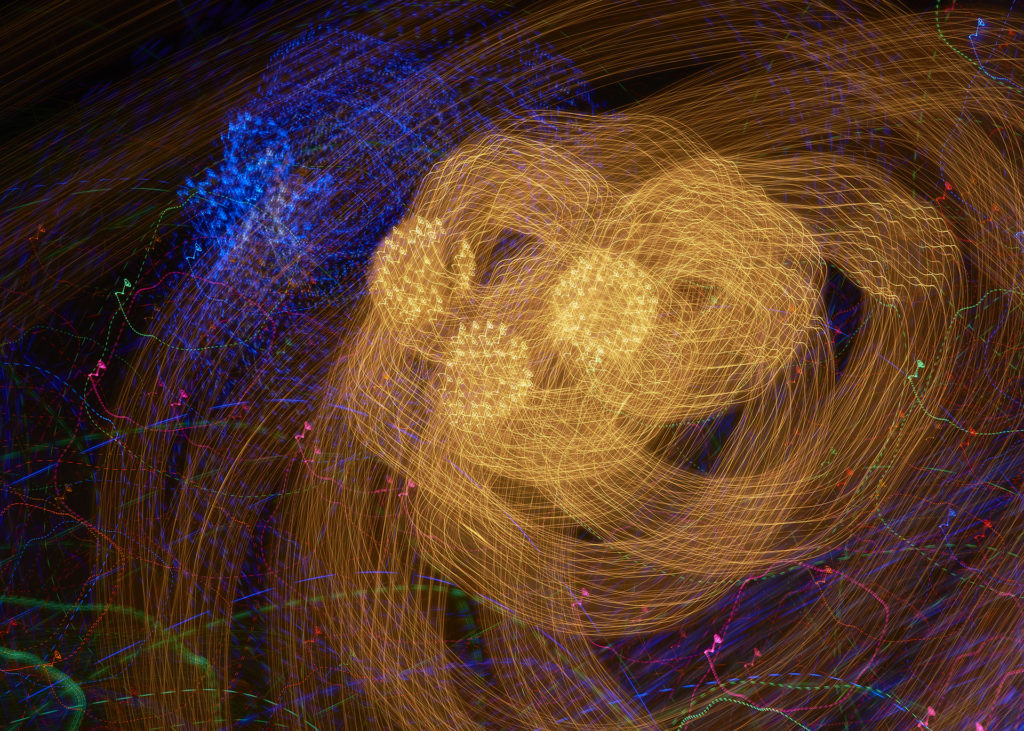 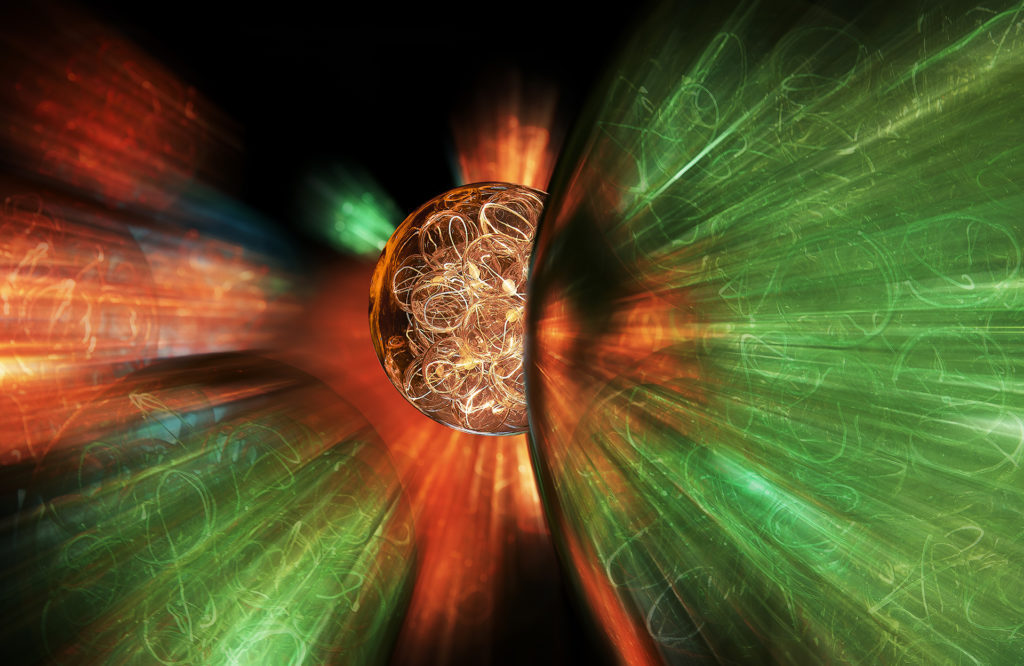 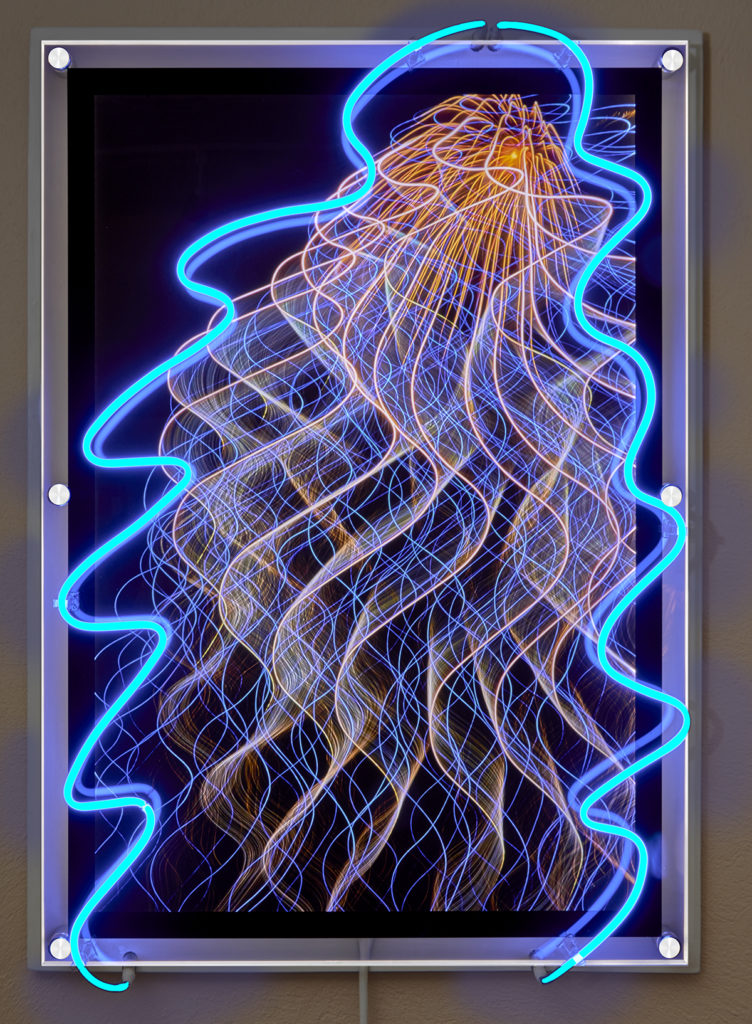 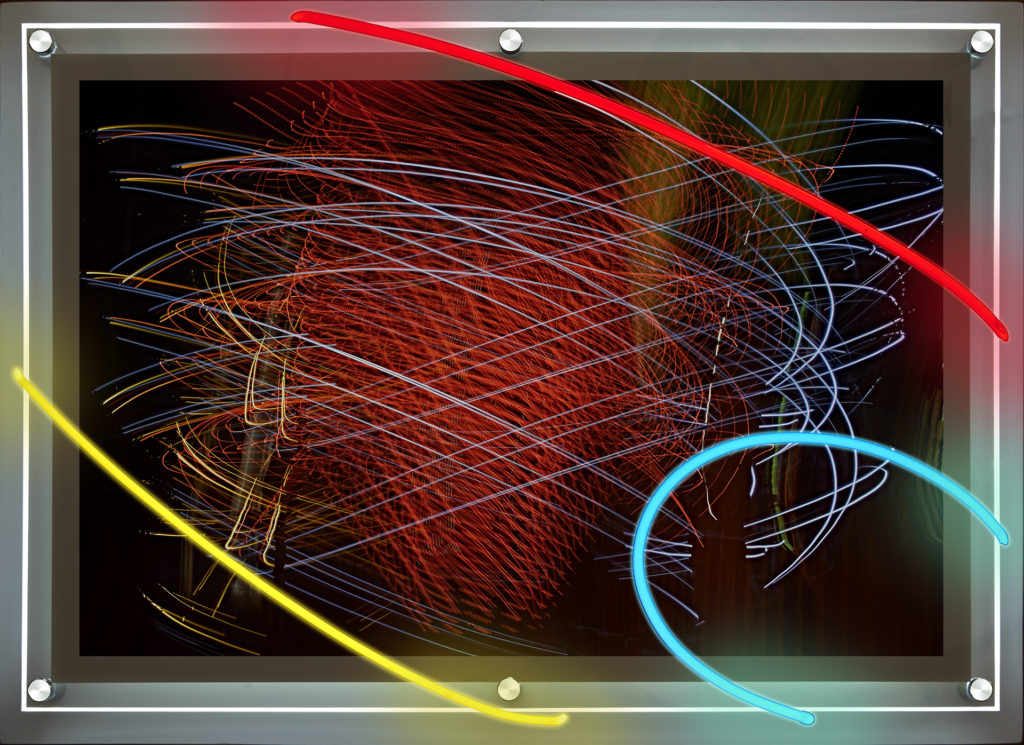 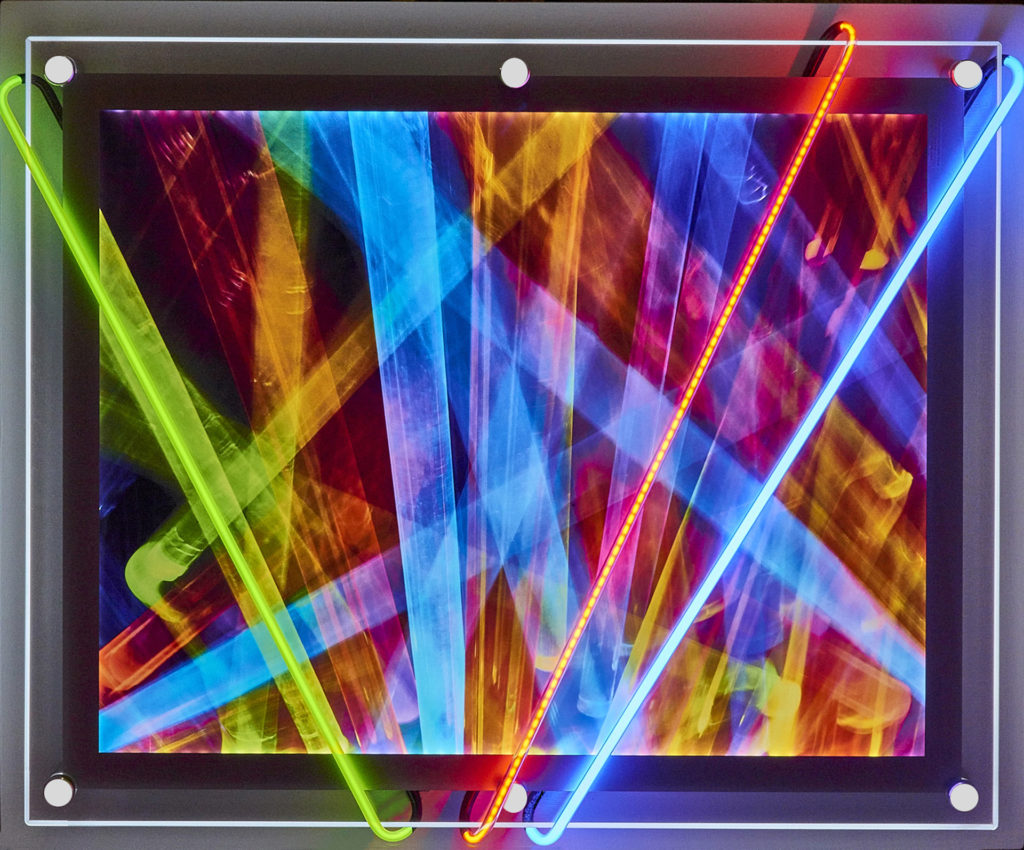 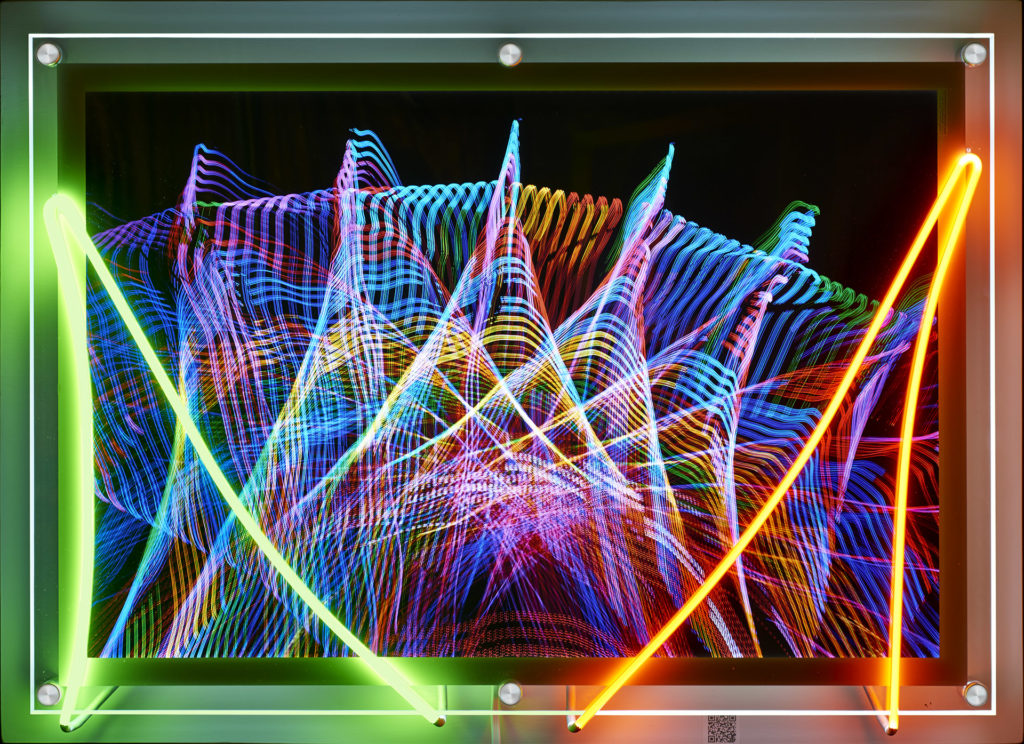 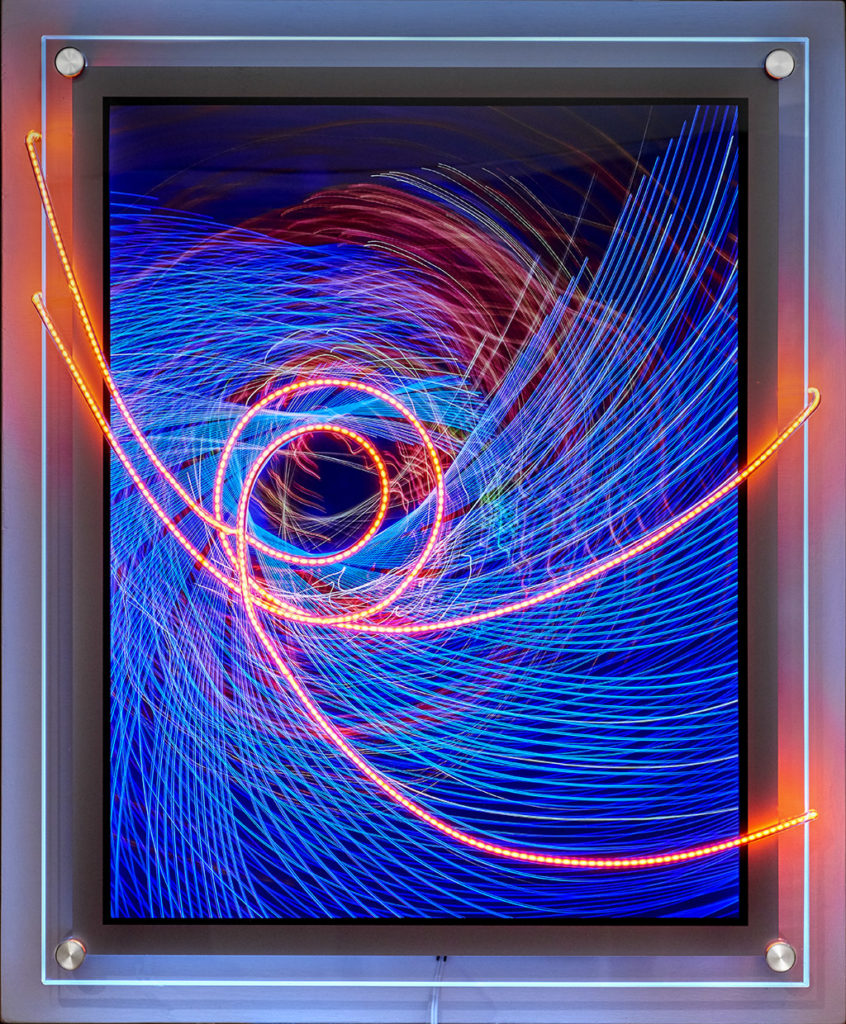 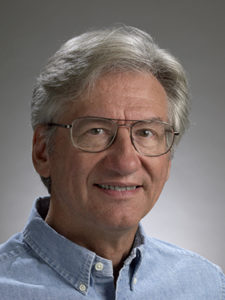 Peter started his photography in New York City as a photo assistant and then earned an AA degree in graphic design at S.U.N.Y. Farmingdale, New York and a BFA degree in photography from the Art Center College of Design in California. After earning his BFA degree, he returned to New York and worked for three independent photographic studios. Later he became the Chief Photographer and the Manager of Communications Services at International Nickel Inc. Eventually, Peter moved to Bethlehem, PA to work as an advertising photographer for Bethlehem Steel Corp., within their in-house agency. In 2008 Peter published the book, "Inside Bethlehem Steel: The Final Quarter Century", that captured the images of steel production at the once great company as well as the history and emotions of its employees during the long, but futile, effort to survive. Treiber has exhibited widely, published two books, and has work in numerous collections including the Library of Congress.