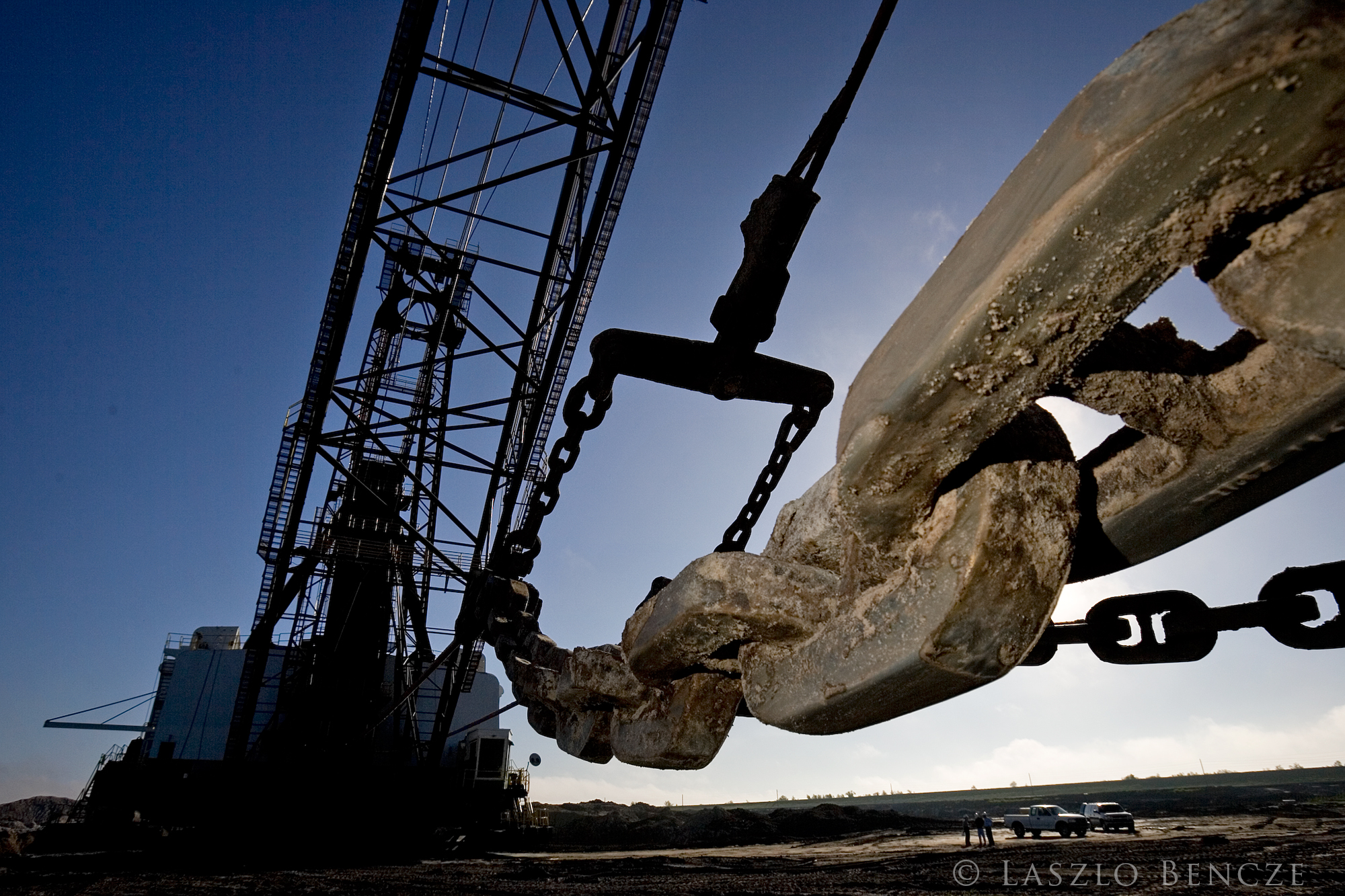 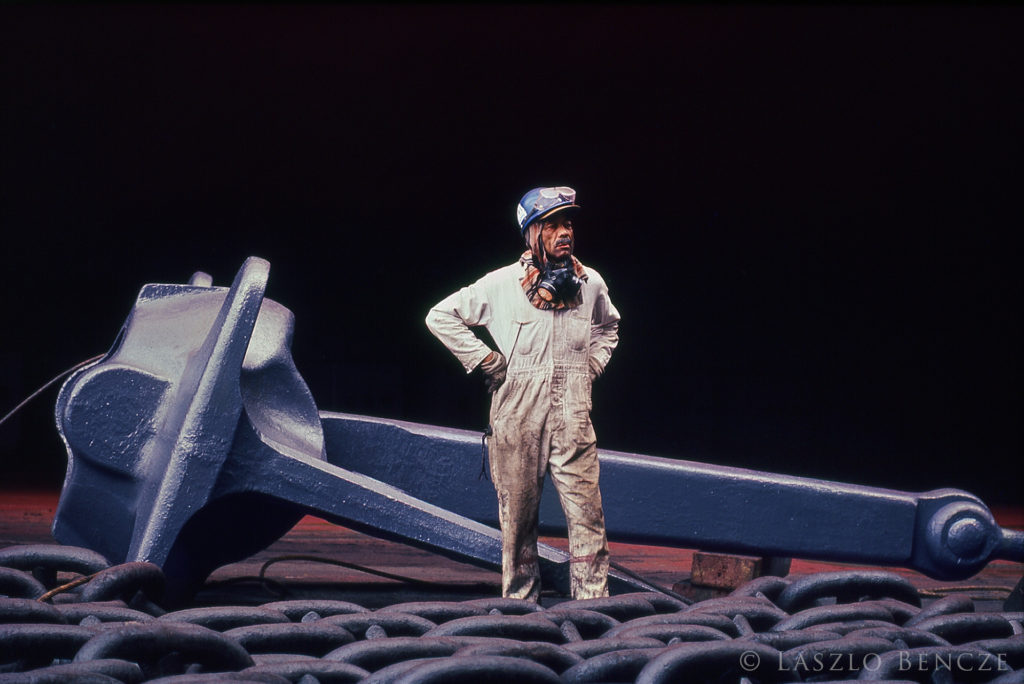 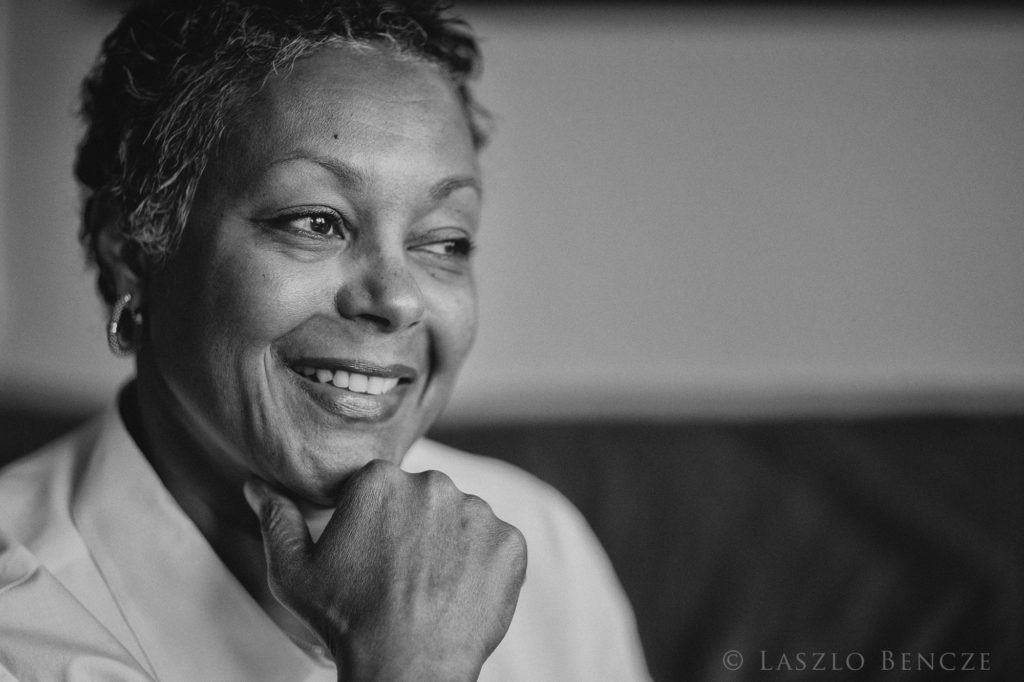 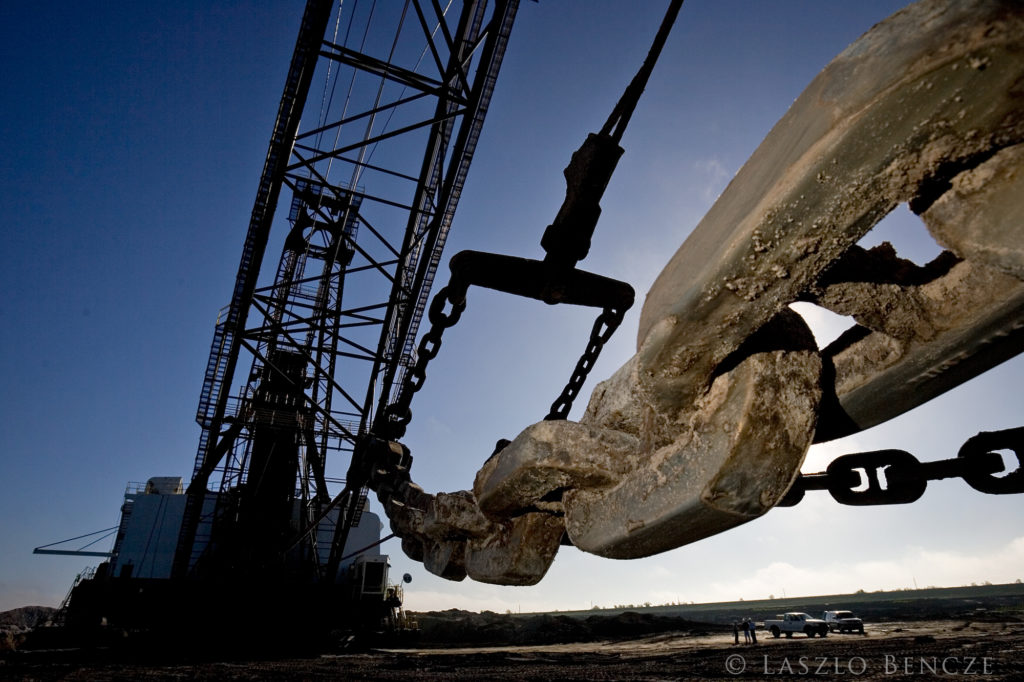 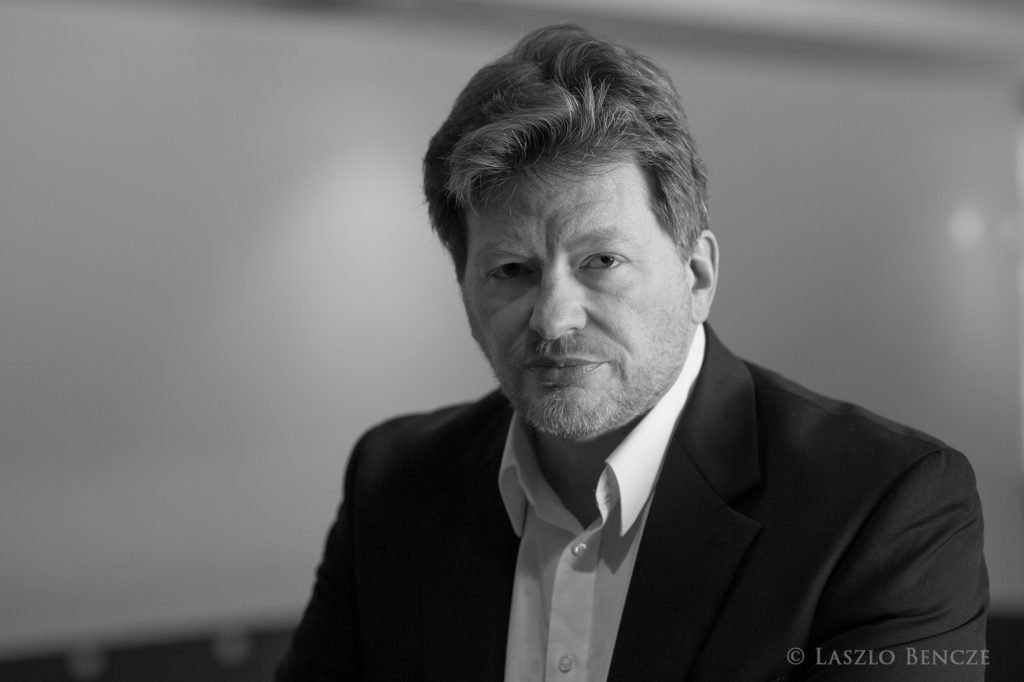 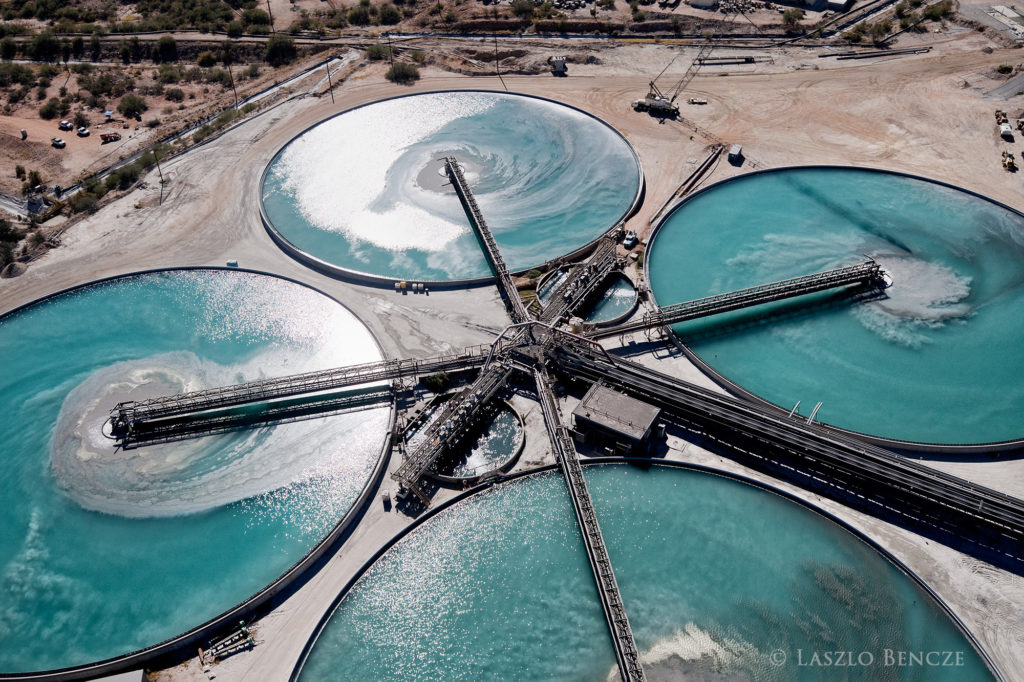 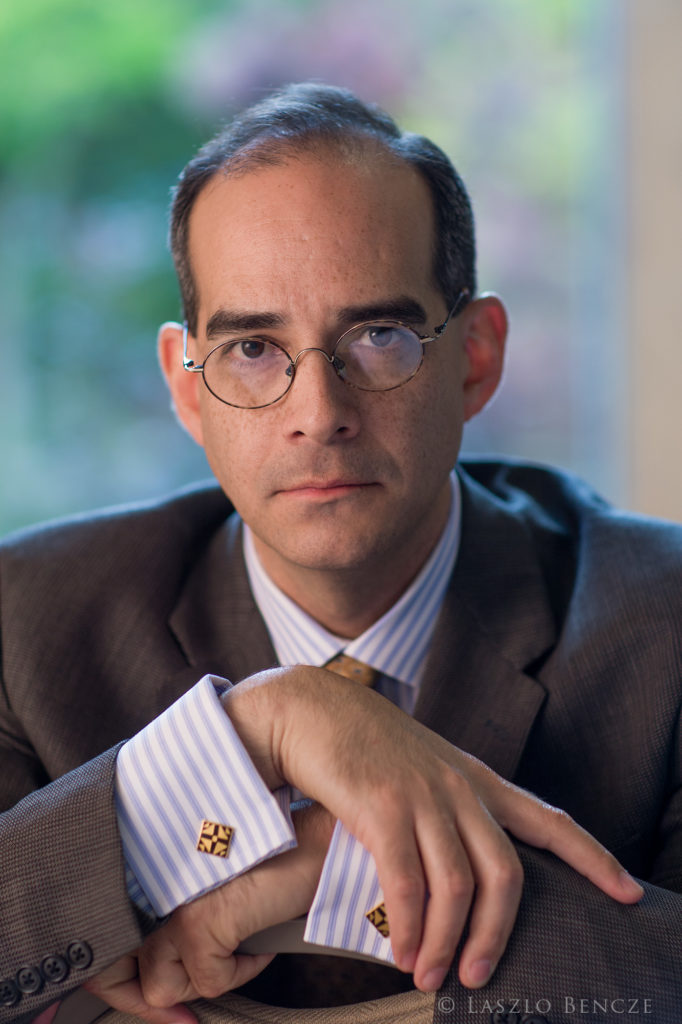 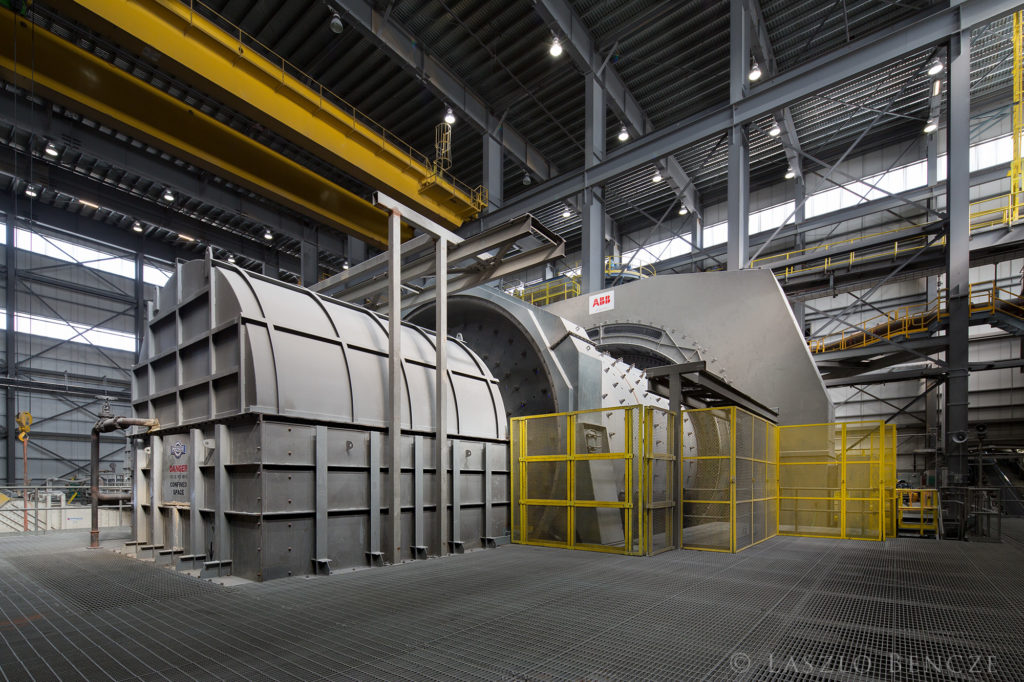 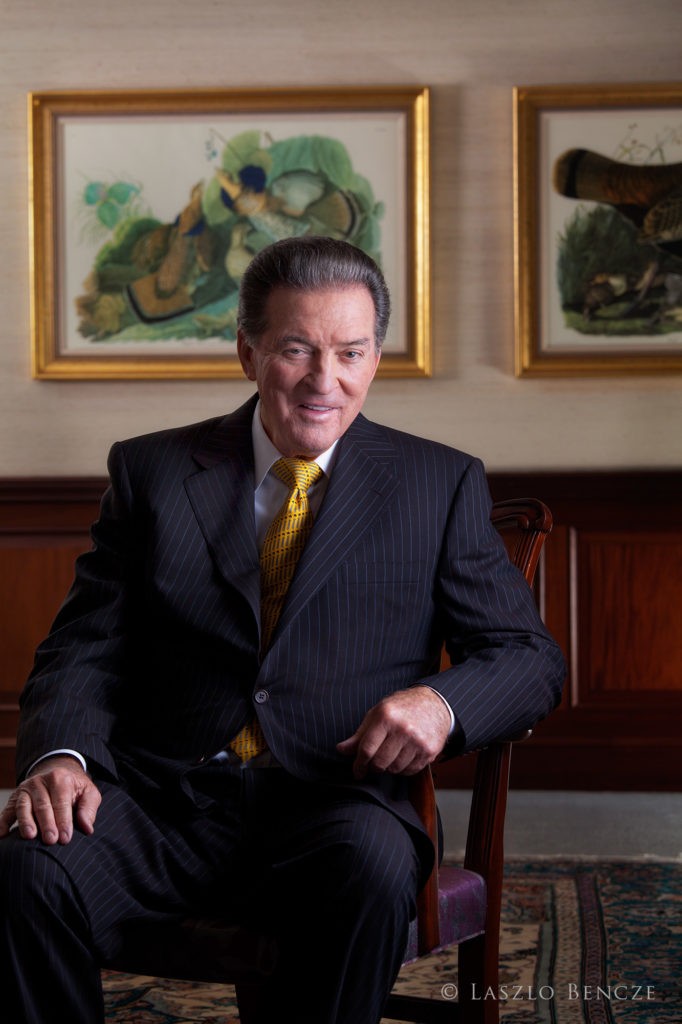 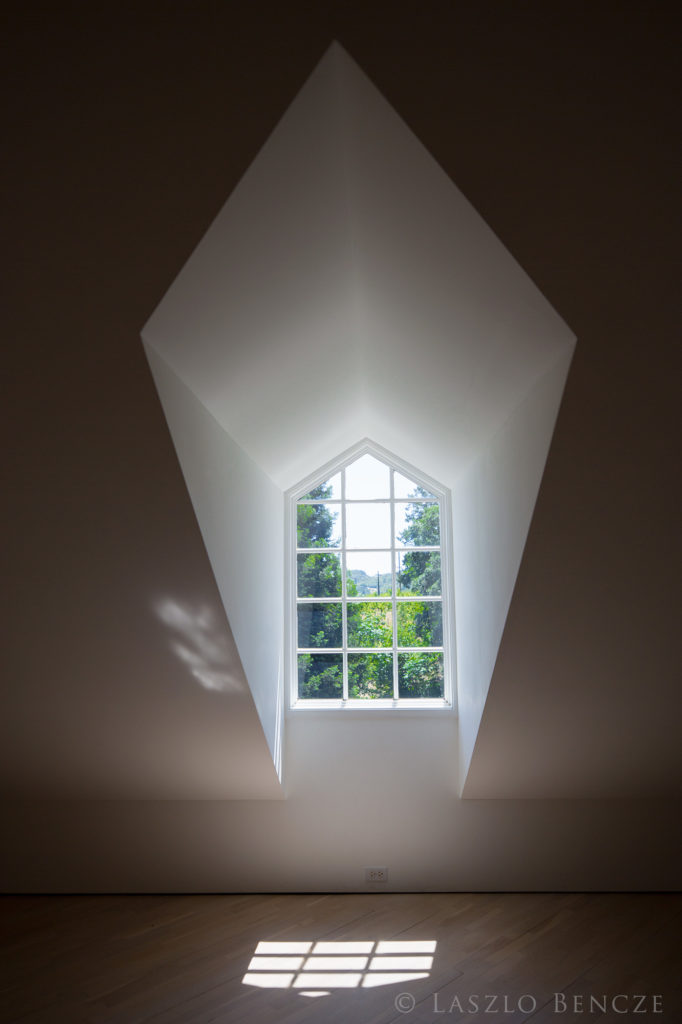 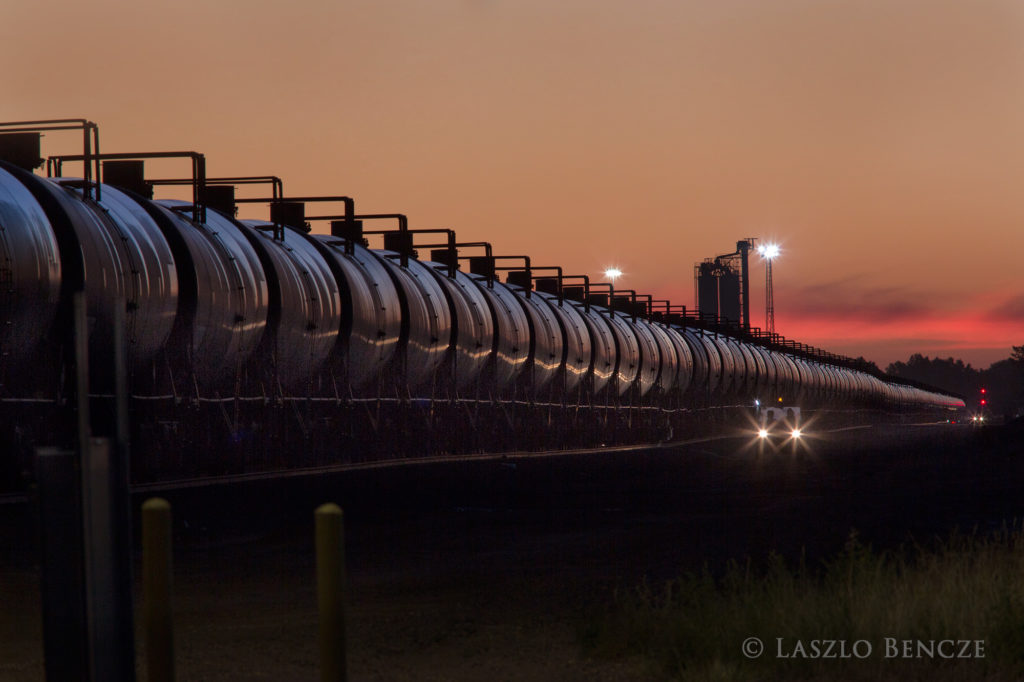 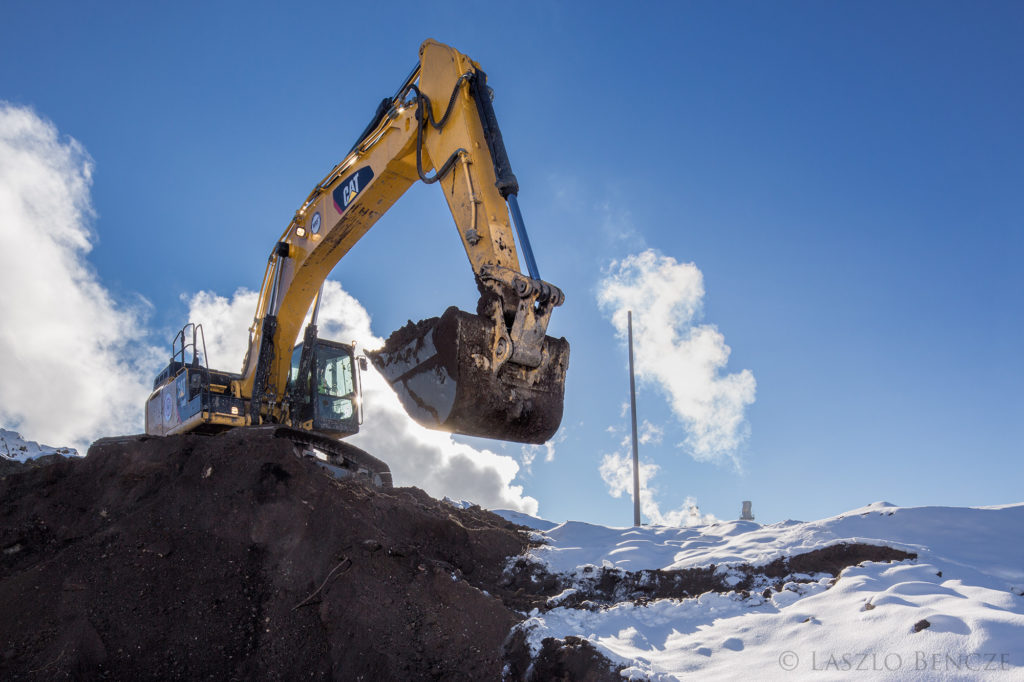 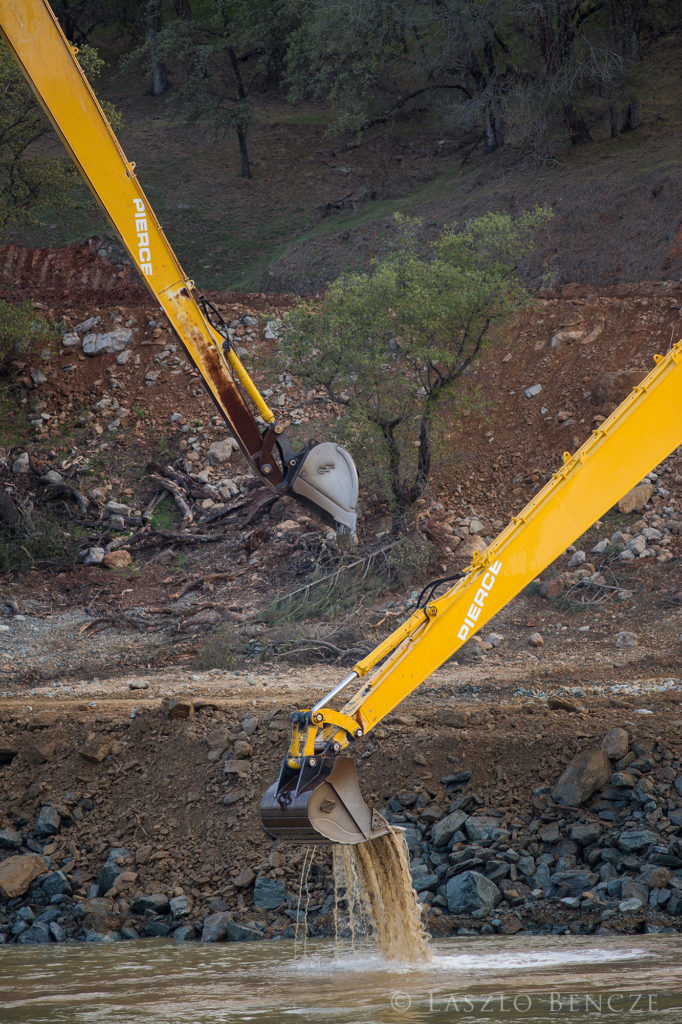 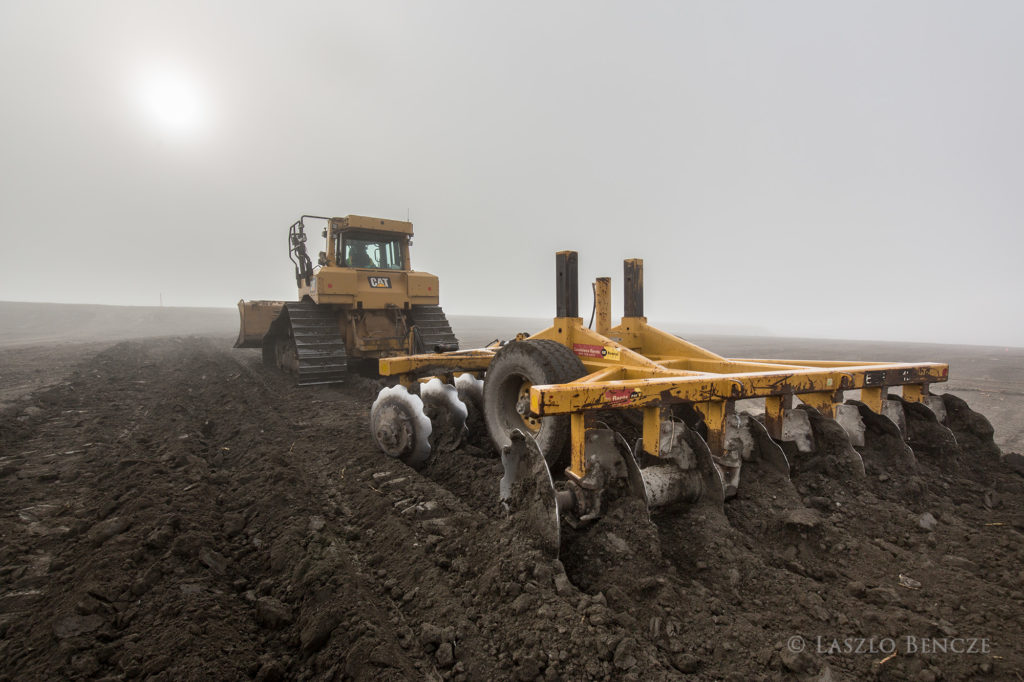 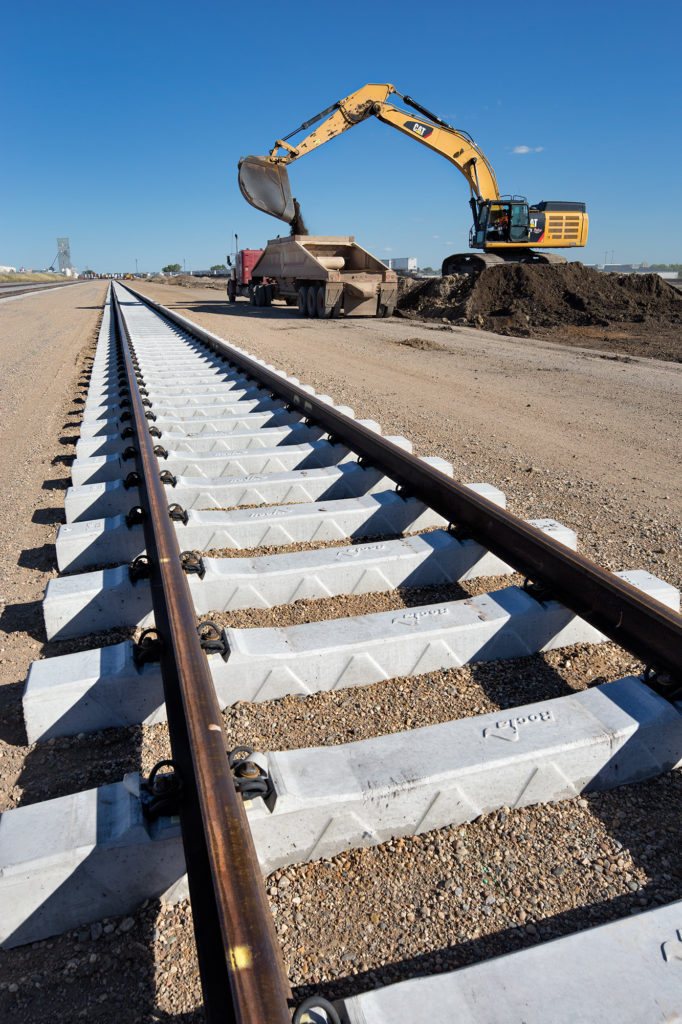 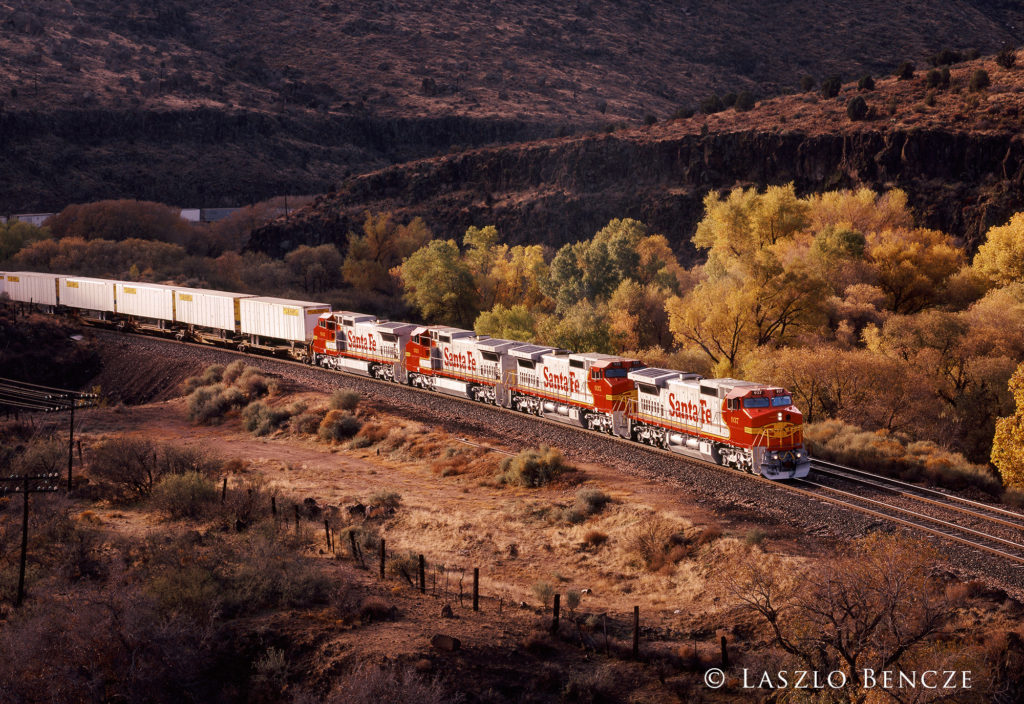 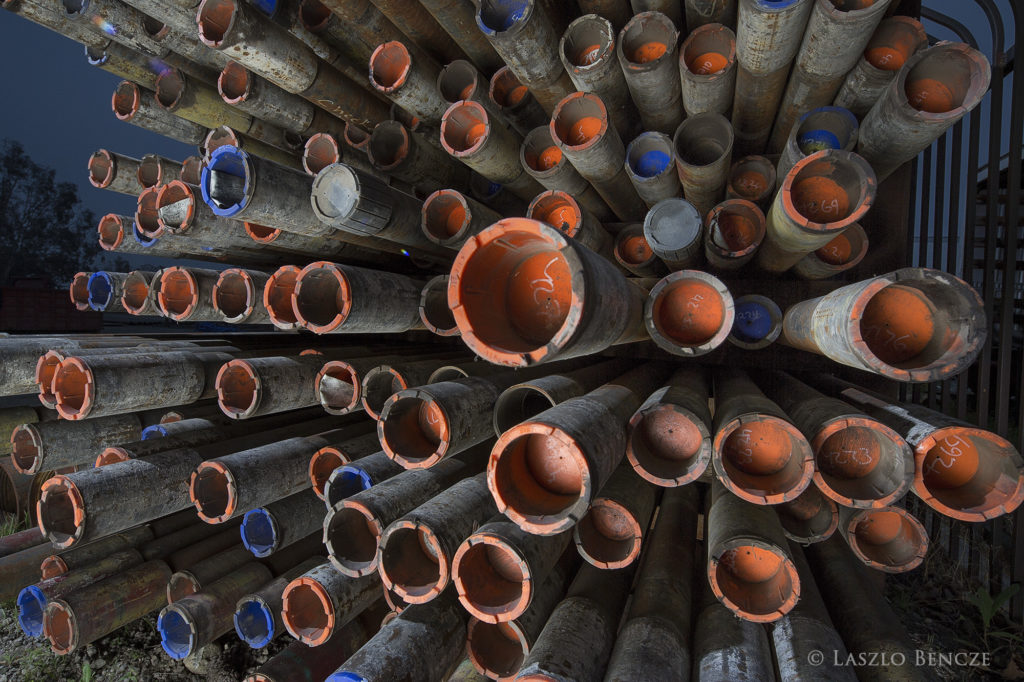 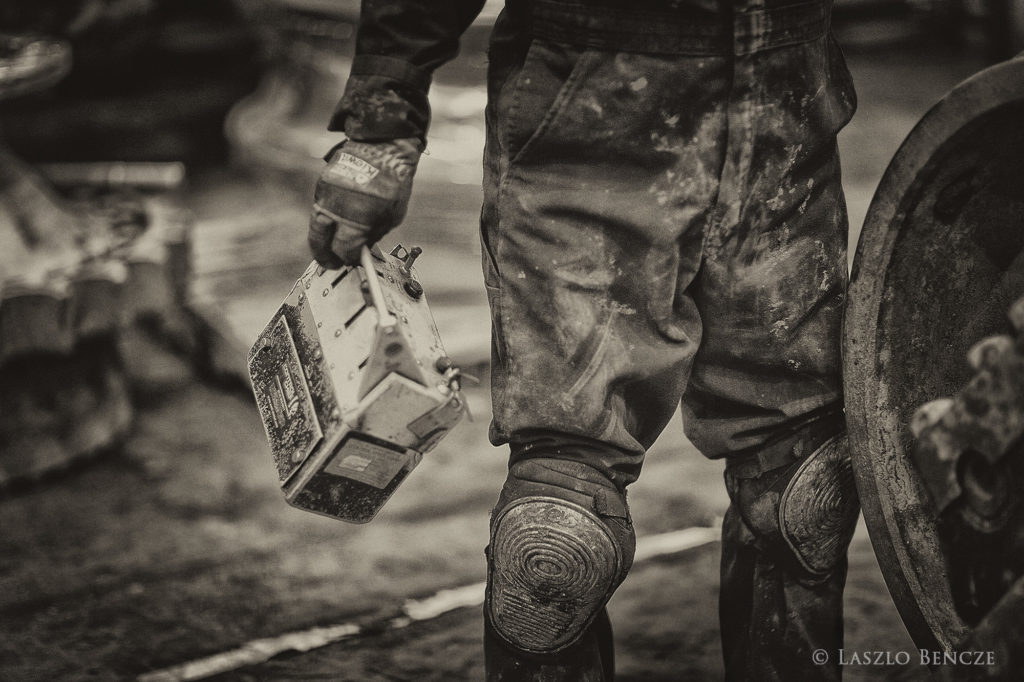 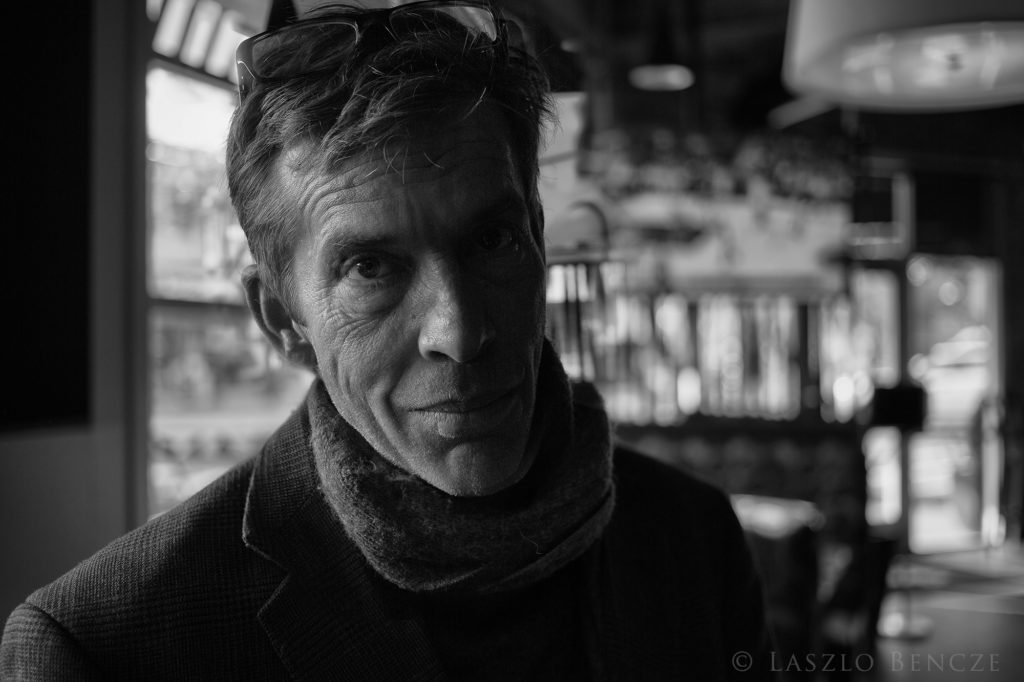 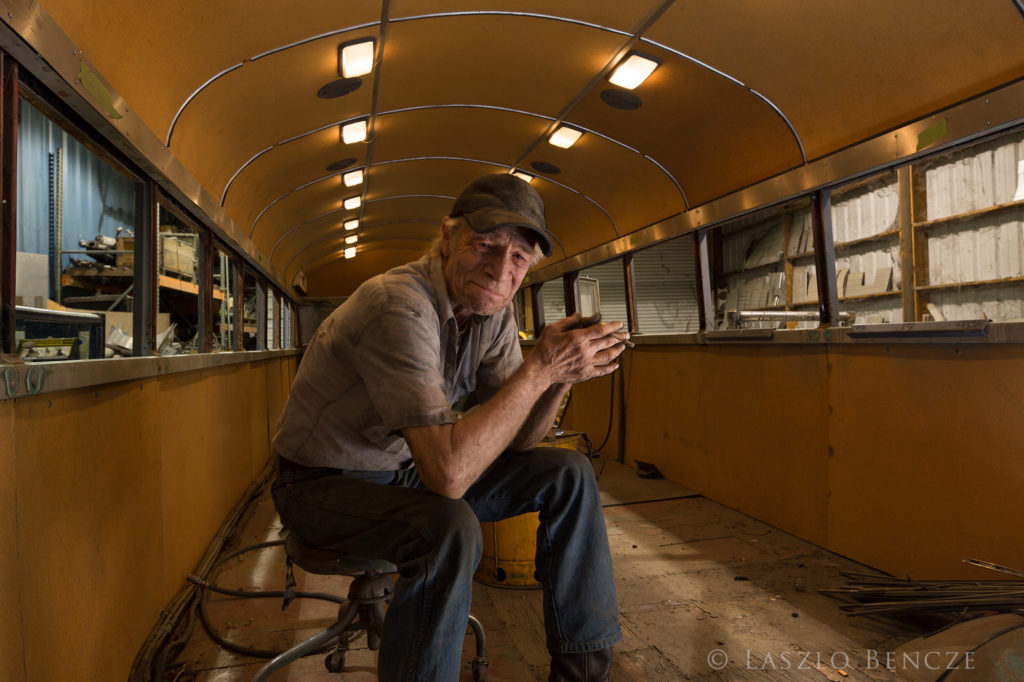 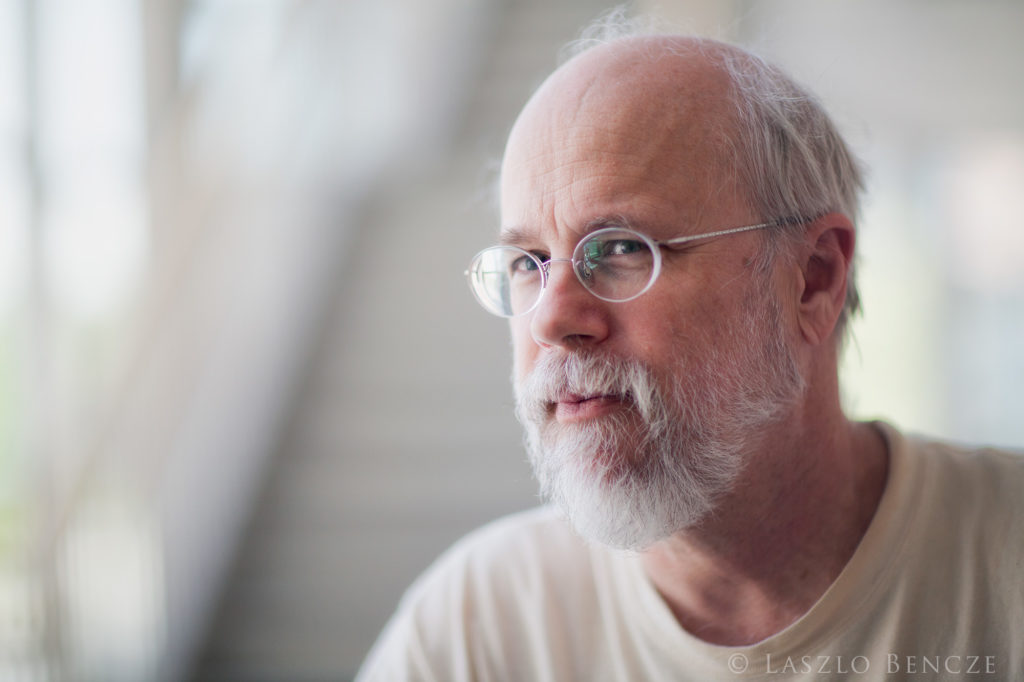 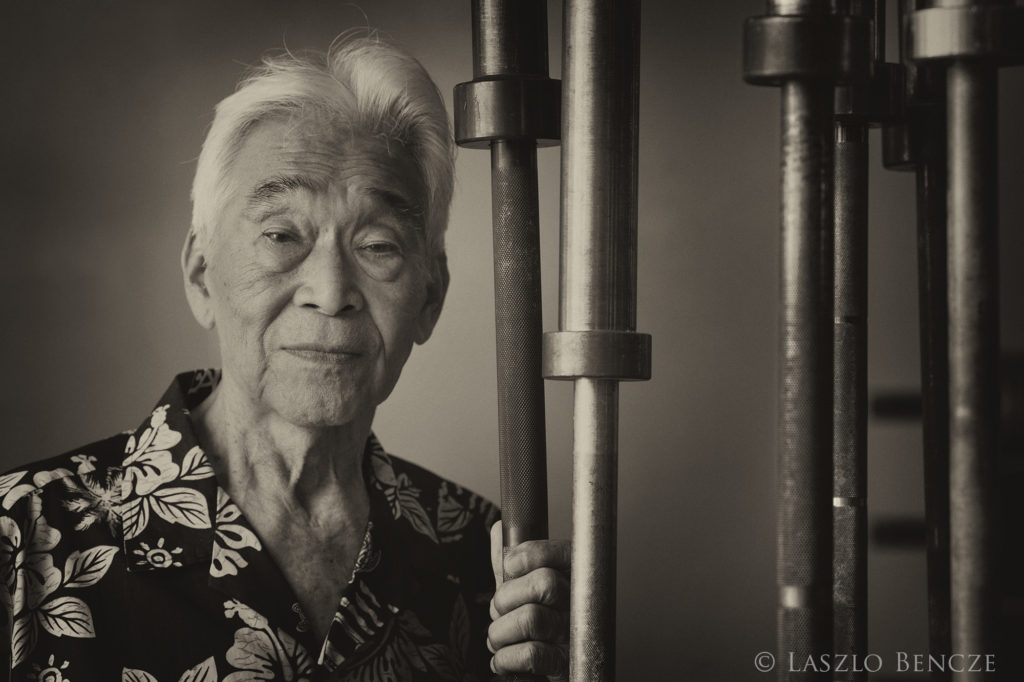 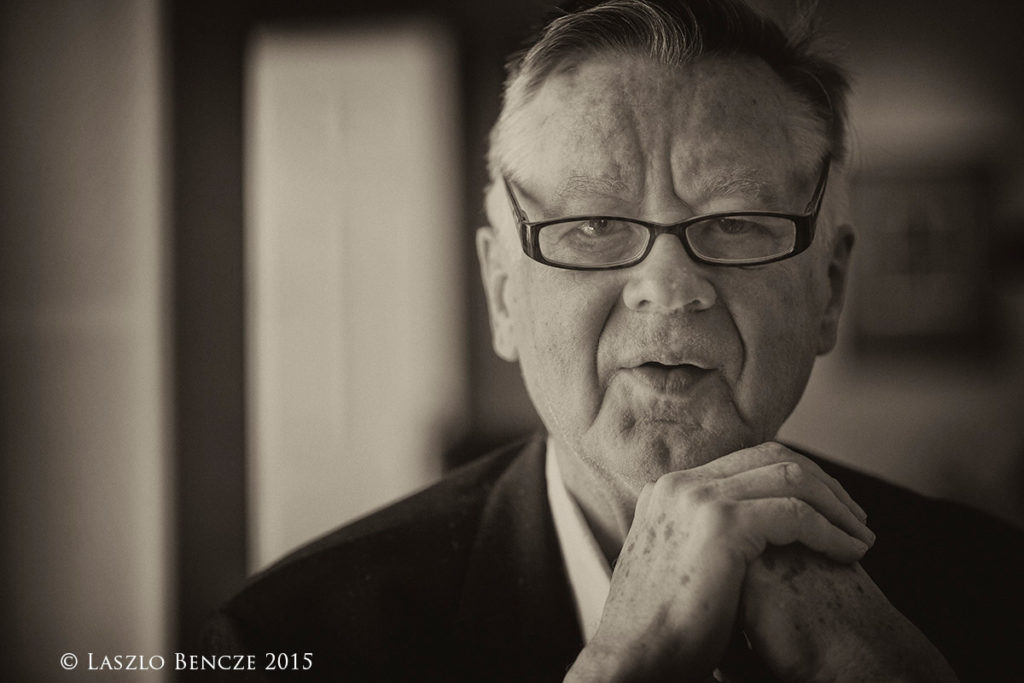 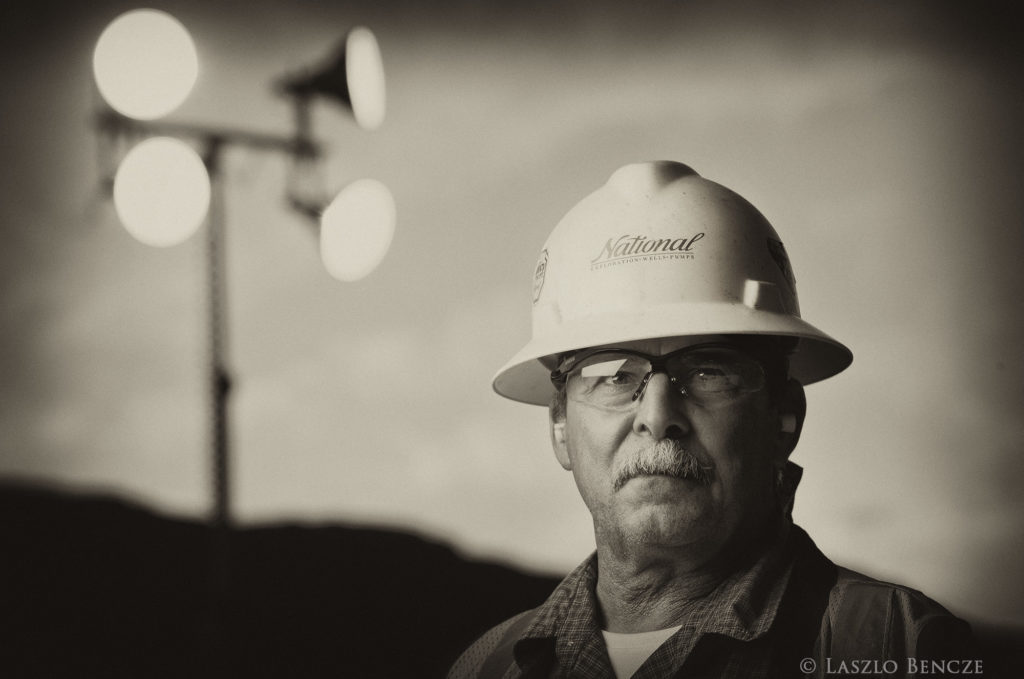 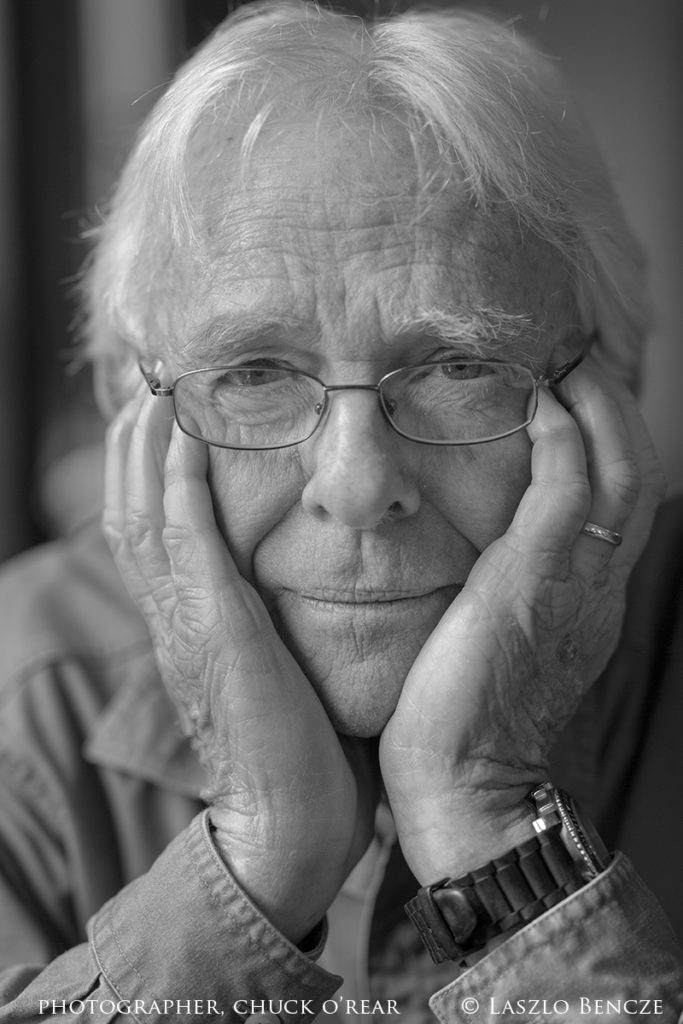 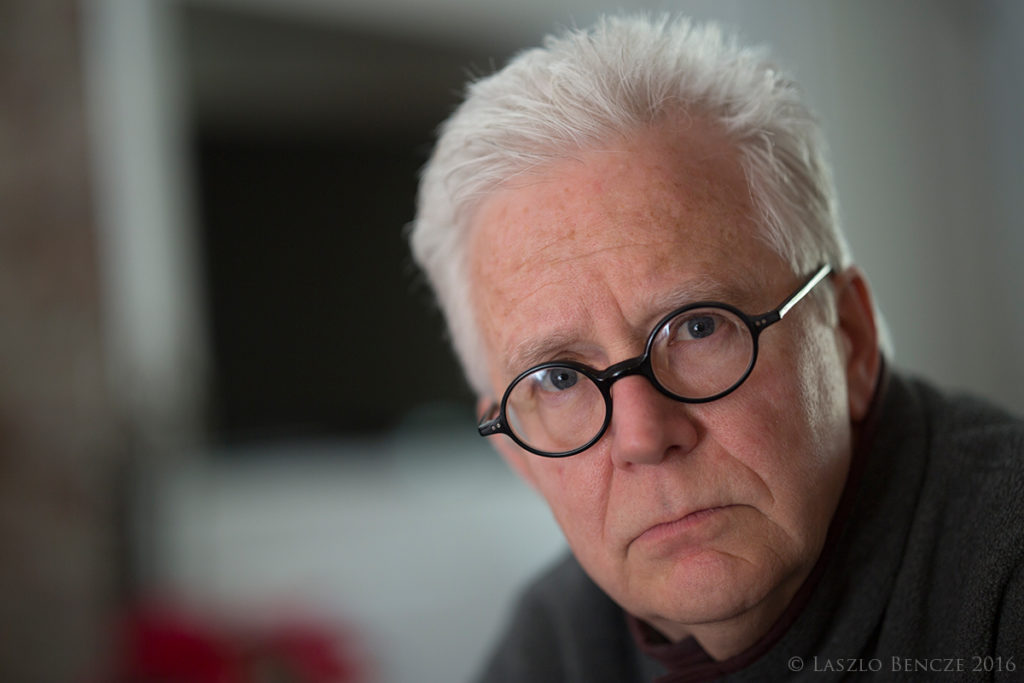 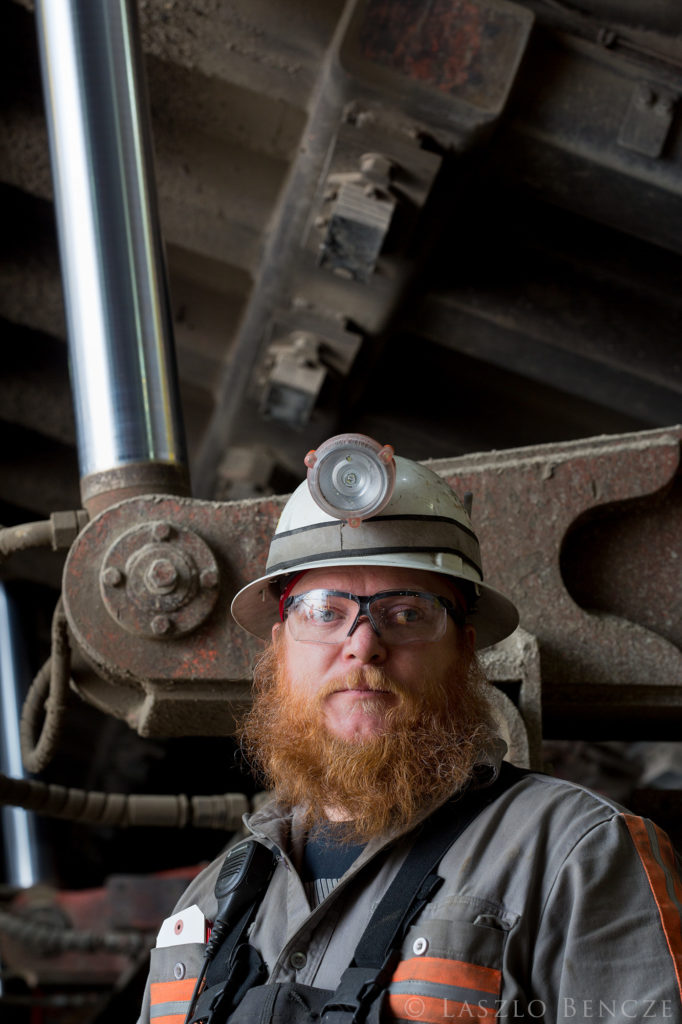 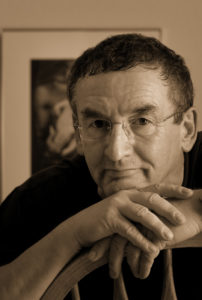 Laszlo has been commissioned to photograph annual reports for such companies as Baxter Healthcare, Anheuser-Busch, Monsanto, ARCO, Boeing, Federal Express, Hanesbrands, BNSF Railroad, Freeport McMoRan Copper and Gold, and NIke. His projects have taken him to twenty-nine countries on five continents including the Congo (DRC) for Freeport. He has also photographed high end weddings throughout the United States including Hawaii and also Canada, and Puerto Rico. His work has been exhibited at The Camerawork Gallery, Portland OR, The Gallery at the University of Portland, Viewpoint Photographic Arts Center in Sacramento, and the National Mining Hall of Fame and Museum in Leadville CO. He is founder of the Napa Valley Photographic Workshops, an organization instituted to teach and mentor photographers at all levels.