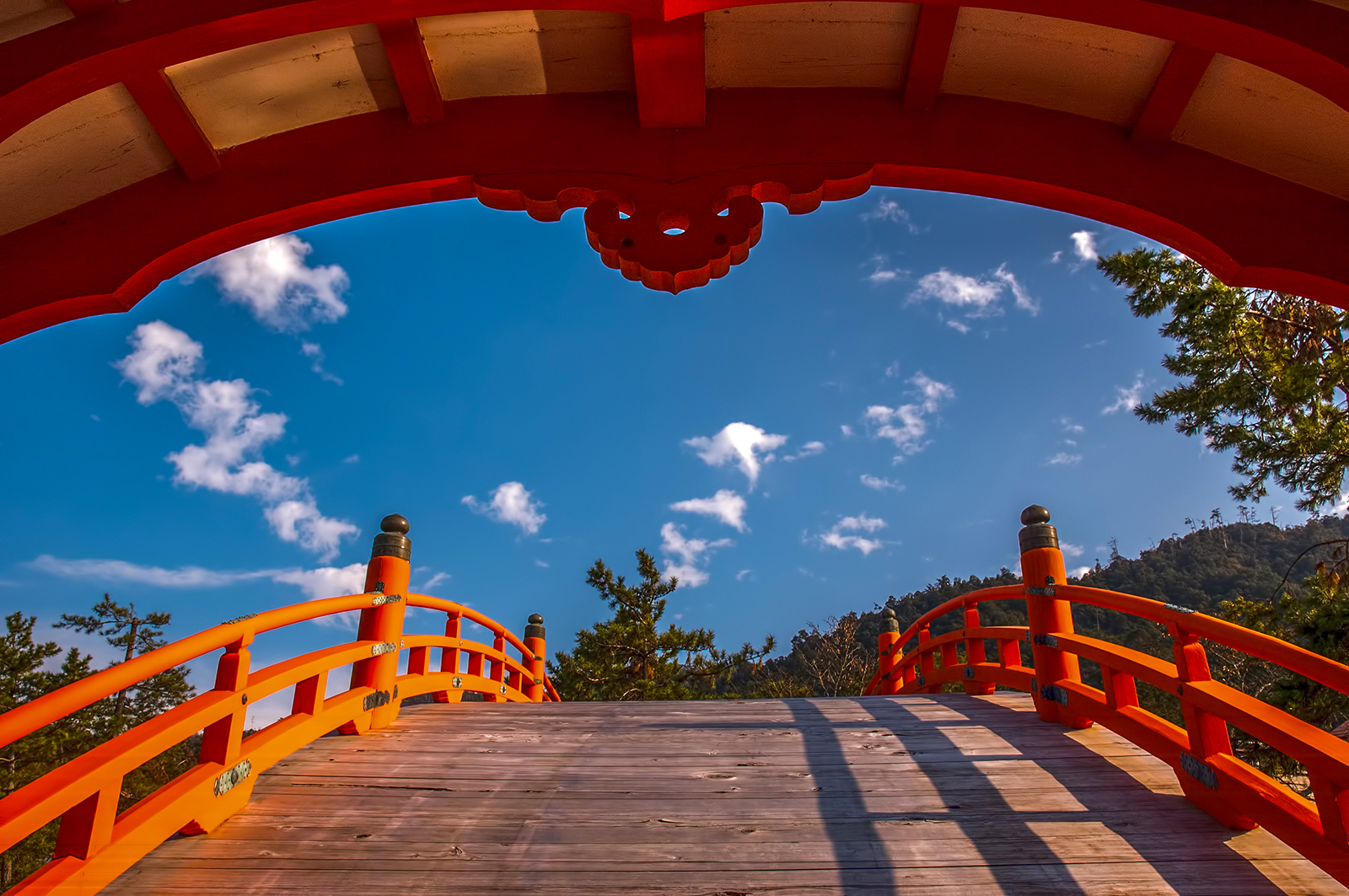 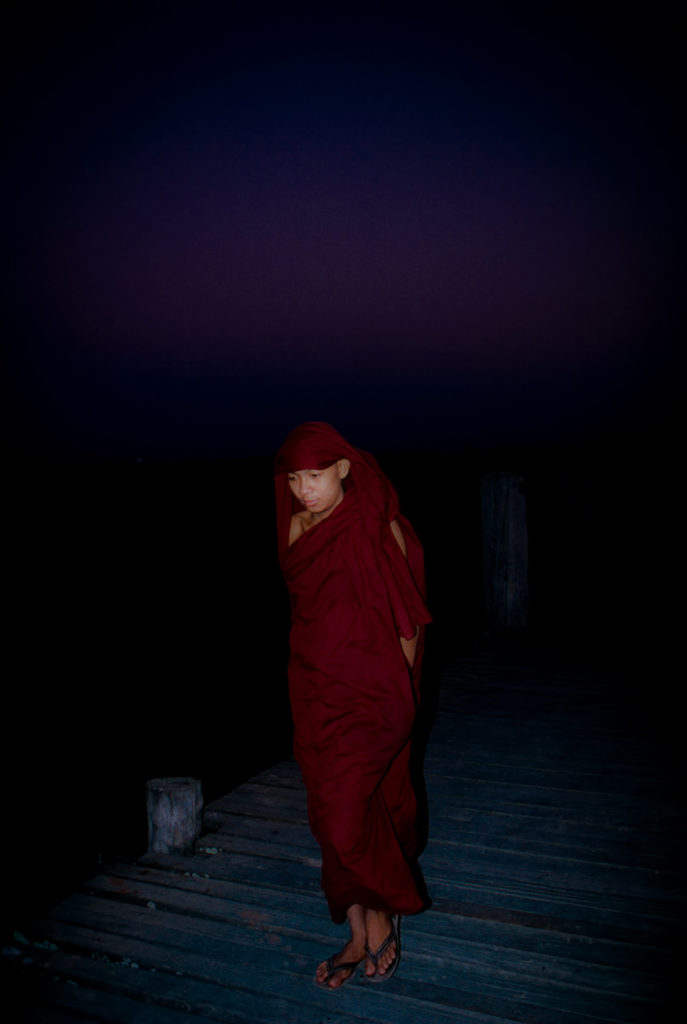 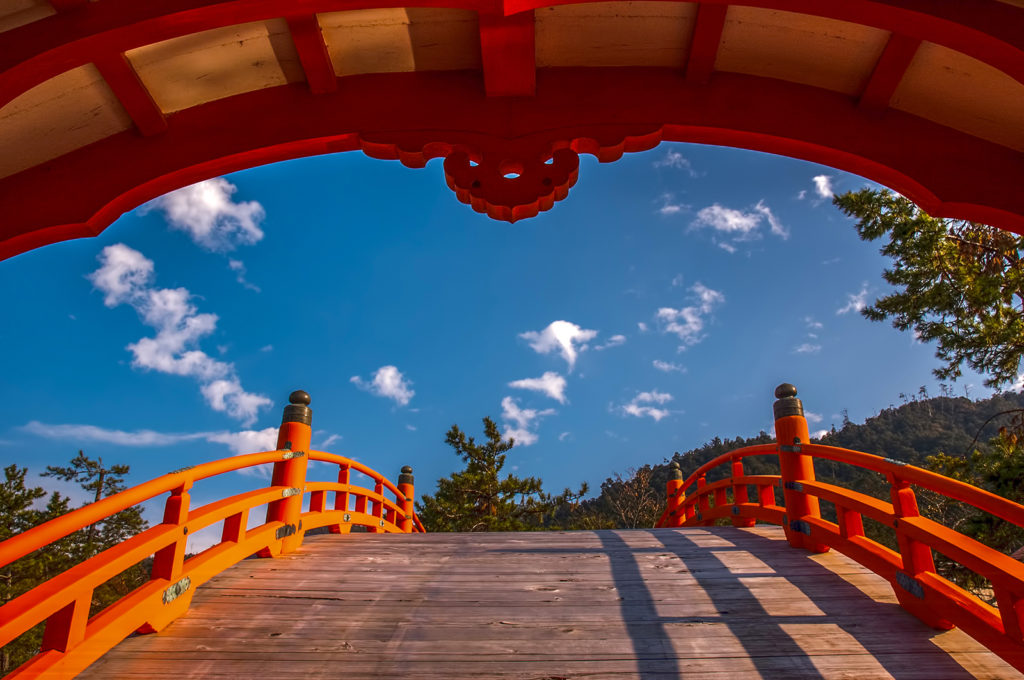 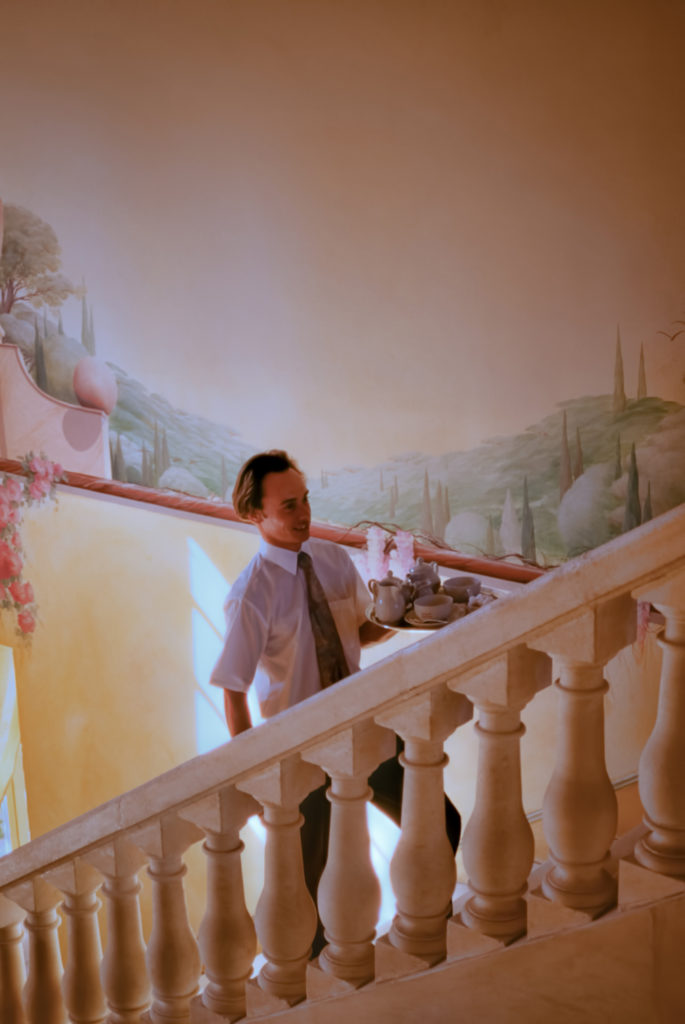 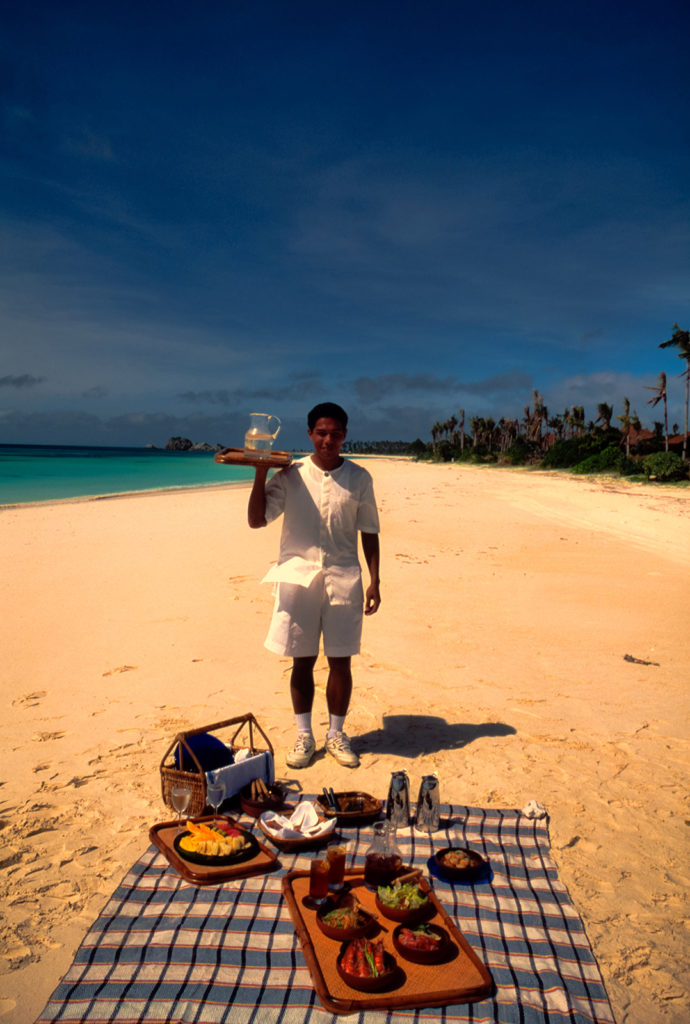 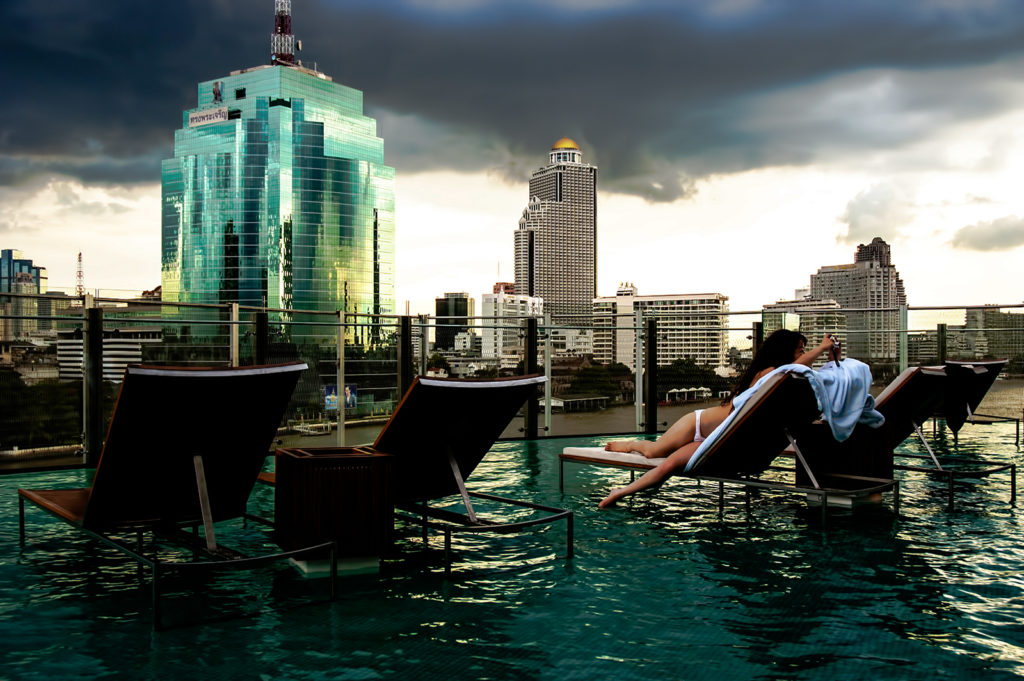 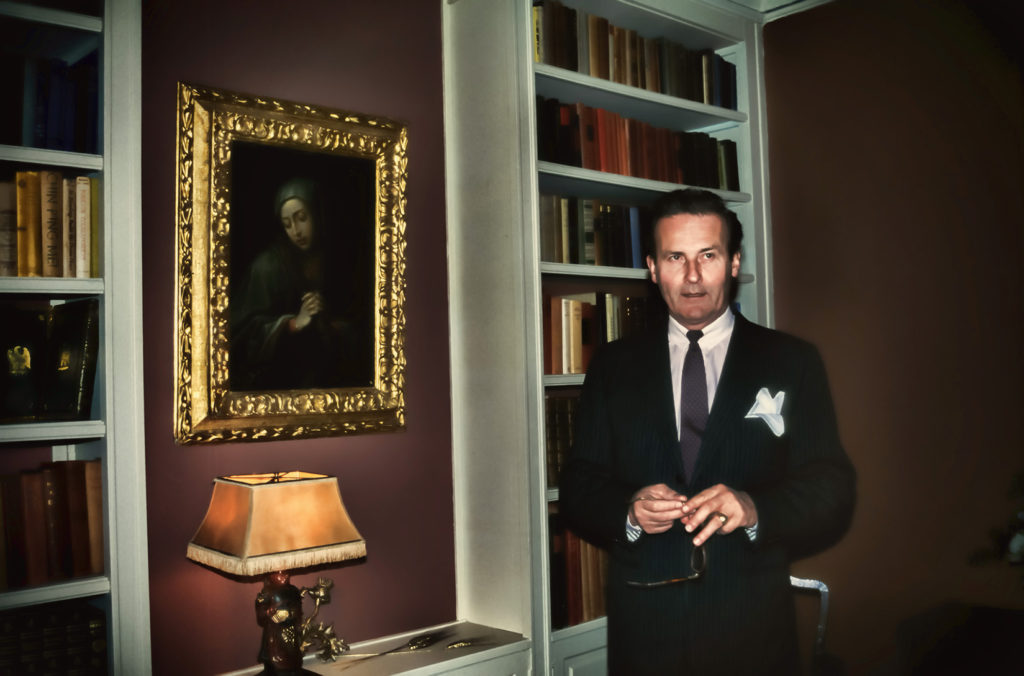 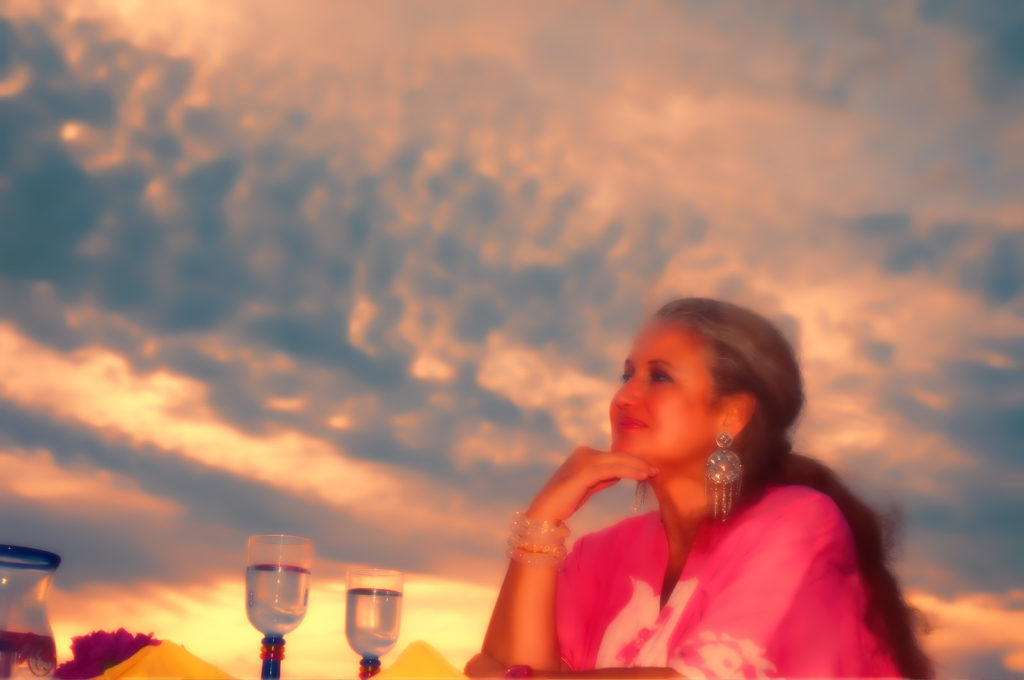 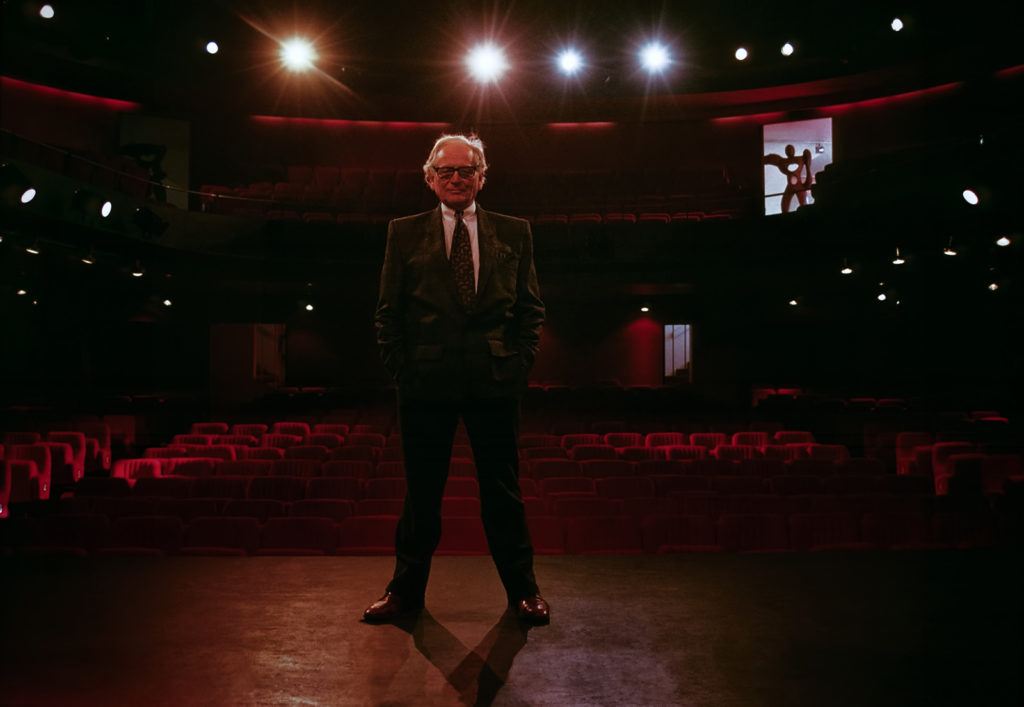 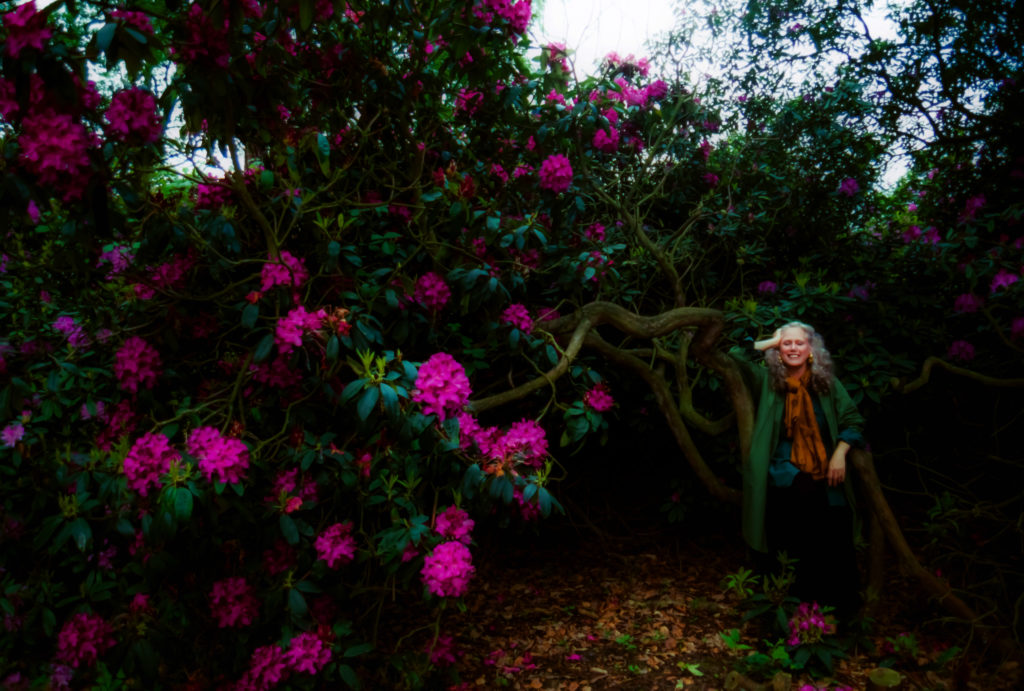 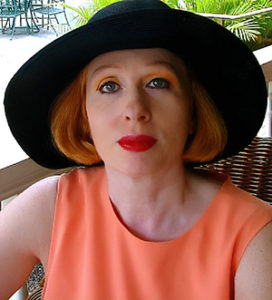 After successful literary studies followed by arts studies, she graduated as both an advertising designer and photographer from the " Arts appliques a l'industrie" school ( or Arts applied to industry school ) in her native city of Paris, France. Then, exploring the various possibilities of graphic design with firms located not only in Paris but also in Switzerland until she finally opted to discover the world with camera on hands, thus starting a fruitful career as an independent writer and photographer. She has contributed to many well known medias such as VOGUE, Le Monde, ELLE, Marie Claire, ELLE DECO, among many others, notably in the US, Europe, Canada, Australia and Japan where she has been residing for the past 40 years..... An ASMP member since 1984, she speaks fluently Spanish, English, Portuguese, and Japanese beside French, her native tongue that is.