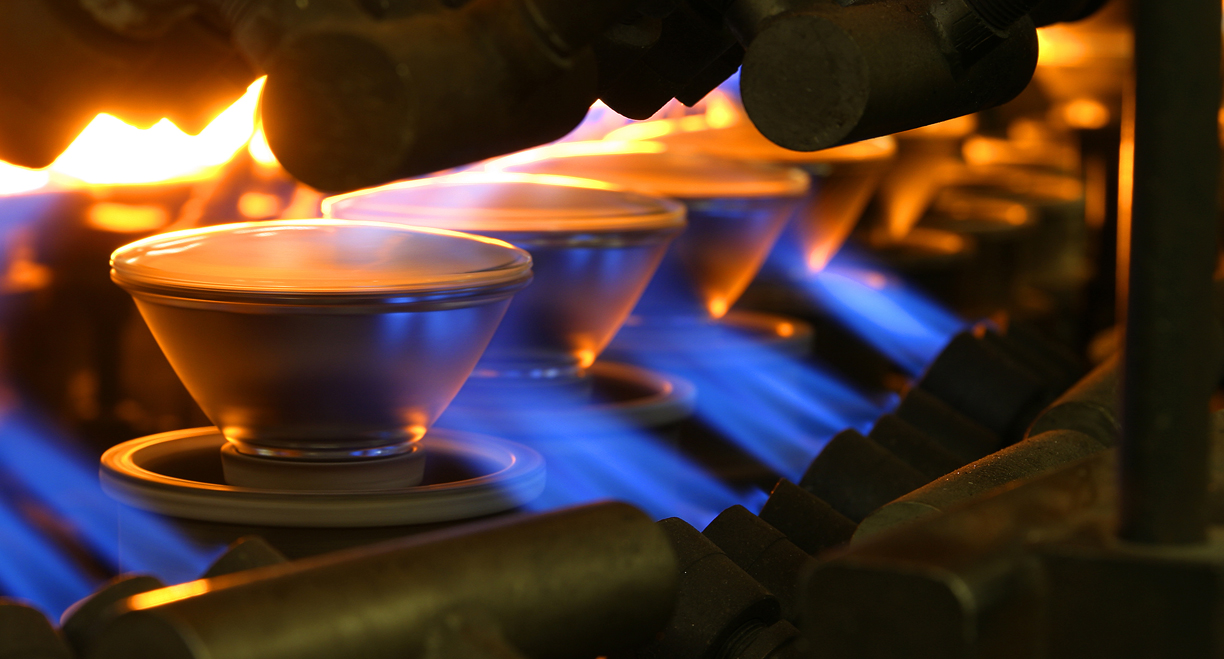 Jim Cunningham is a Pittsburgh based photographer and has been creating distinctive images for corporate, industrial, advertising and editorial clients worldwide and throughout the U.S. for over 30 years. He is one of the founding members of the Pittsburgh ASMP chapter in 1991.

Growing up in Pittsburgh, the world of industry was all around him and an interest in railroads as a teen led Jim to pick up his first camera. He went on to get an undergraduate degree from the University of Pittsburgh and a graduate degree

In Design and Visual Communications from the Southern Illinois University. He returned to his hometown in 1979 and began his career working for one of Pittsburgh’s largest and busiest studios and later was a staff photographer for Bechtel Corporation on overseas assignment for 2 years in Saudi Arabia. Jim returned to Pittsburgh in 1984 and opened his photography business, specializing in location work. He has been servicing his architectural, corporate and industrial clientele by providing images of their people, projects, products and facilities ever since. His work has taken him all over the U.S. and overseas for such companies as Caterpillar, Mosites Construction, Norfolk Southern, PPG, SIEMENS, Sylvania, Voest Alpine, Vitro Glass and Westinghouse. He has worked in coal mines, steel mills, rail yards and numerous manufacturing plants as well as medical centers and corporate offices. An additional client was the Pittsburgh Penguins, where he shot for the Penguins Report during their early Stanely Cup years 1991-1996. His responsibilities there included 20 covers a year as well as photography coverage of all the home games for the editorial needs of the publication.

Jim lives in Oakland now and has 2 sons both living in Florida. He continues to take care of the location needs of his clients and always looks forward to the next assignment. “I think the reason I like photography so much, besides the creative aspect, is because of all the interesting new worlds it has opened up to me. I wouldn’t trade the people I have met and the places I’ve been to because of it for anything.”