The Personal Photo Curator: A New Profession is Born 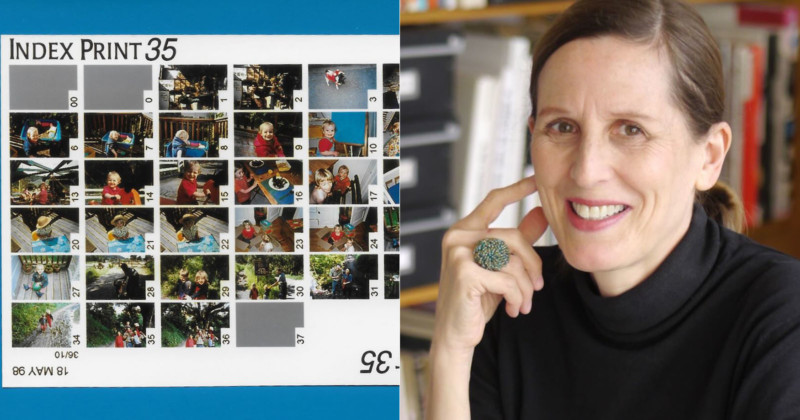 Cross-posted from petapixel.com [by Phil Mistry]

The average family may shoot four thousand photos in a year. If you have been taking pictures since the iPhone 3G came out in 2008, it means that now, after 14 years of a trigger-happy existence, you are inundated with over 50,000 photos. And you probably cannot find a perfect shot from a vacation you took just three years ago.

Enter personal photo curator Isabelle Dervaux, who can make sense of your photo mess and get your collection organized and, more importantly, functional.

“Digital collections can range anywhere from 5,000 to 200,000, but an average number would be around 40,000 [photos],” Dervaux tells PetaPixel. “Each generation has more photos than the previous generation. 50,000+ digital photos is the threshold when people start to feel seriously overwhelmed.

“Organizing photos is a ‘someday’ task on the to-do list, but that ‘someday’ rarely happens. We fill what we have until the device or storage company says stop. [And then] we keep buying more storage. Most people mimic the way pro photographers work, taking a lot of pictures hoping one will come out right.

“People will tell you they miss the simplest days of film because they don’t even look at their digital photos and can’t find the image they need quickly while scrolling. For printed photos, it could be a huge tub with an entire family collection they inherited from a family member. They don’t have room for it and ask for help to tackle the project. They don’t know where to start.”

People have always taken pictures of their families, and the family photo album was a manageable and pleasurable object to share and relive fond memories. The increased quality and wide adoption of digital photography via the smartphone around 2008 changed all that — there are now virtually no limits or costs to shooting photos. People added more to their collections every year, and soon, a need emerged from wanting to organize them all.