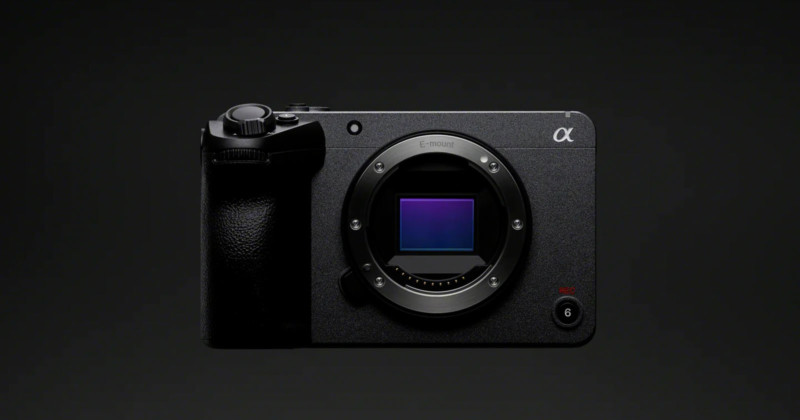 Sony has announced the FX30, a compact cinema camera that shares the same body design as the FX3 but switches from full-frame to a brand-new 26-megapixel APS-C backside illuminated sensor that shoots Super35 4K video.

The company positions the new cinema camera as a jumping-off point for filmmakers who see the advantages of a cinema camera but perhaps lack the skills necessary to leap to the higher-end camcorders that Sony offers. The new FX30 sits below the FX3 on the pyramid of cameras in Sony’s cinema lineup and is designed to close the gap between what newer creators want to create and what the top-end of the market is producing.