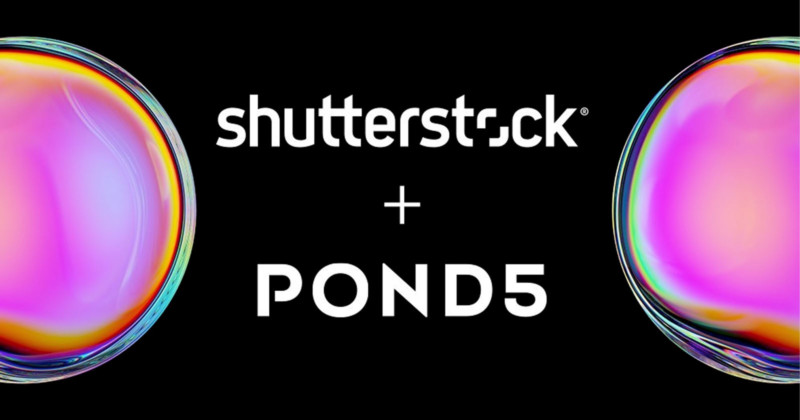 In May, Shutterstock acquired the world’s largest video-centric stock agency Pond5 for $210 million. While greatly bolstering its own library, the acquisition also gave it the benefit of taking that footage away from rival Adobe Stock.

Pond5 was originally founded in 2006 and over the course of the next 15 years, it amassed a network of artists of over 115,000 active contributors in 180 countries who uploaded over 2.5 million assets monthly. Those impressive numbers made it the world’s leading video-centric stock agency.

When Shutterstock acquired it for $210 million, it gained access to more than 30 million licensable video clips, 1.6 million music tracks, and 1.7 million sound effects assets. That makes Shutterstock the top choice for a sheer volume and variety of stock assets ranging from editorial photography to sound effects and video clips.