Remembering Ansel Adams Through the Life of One Student 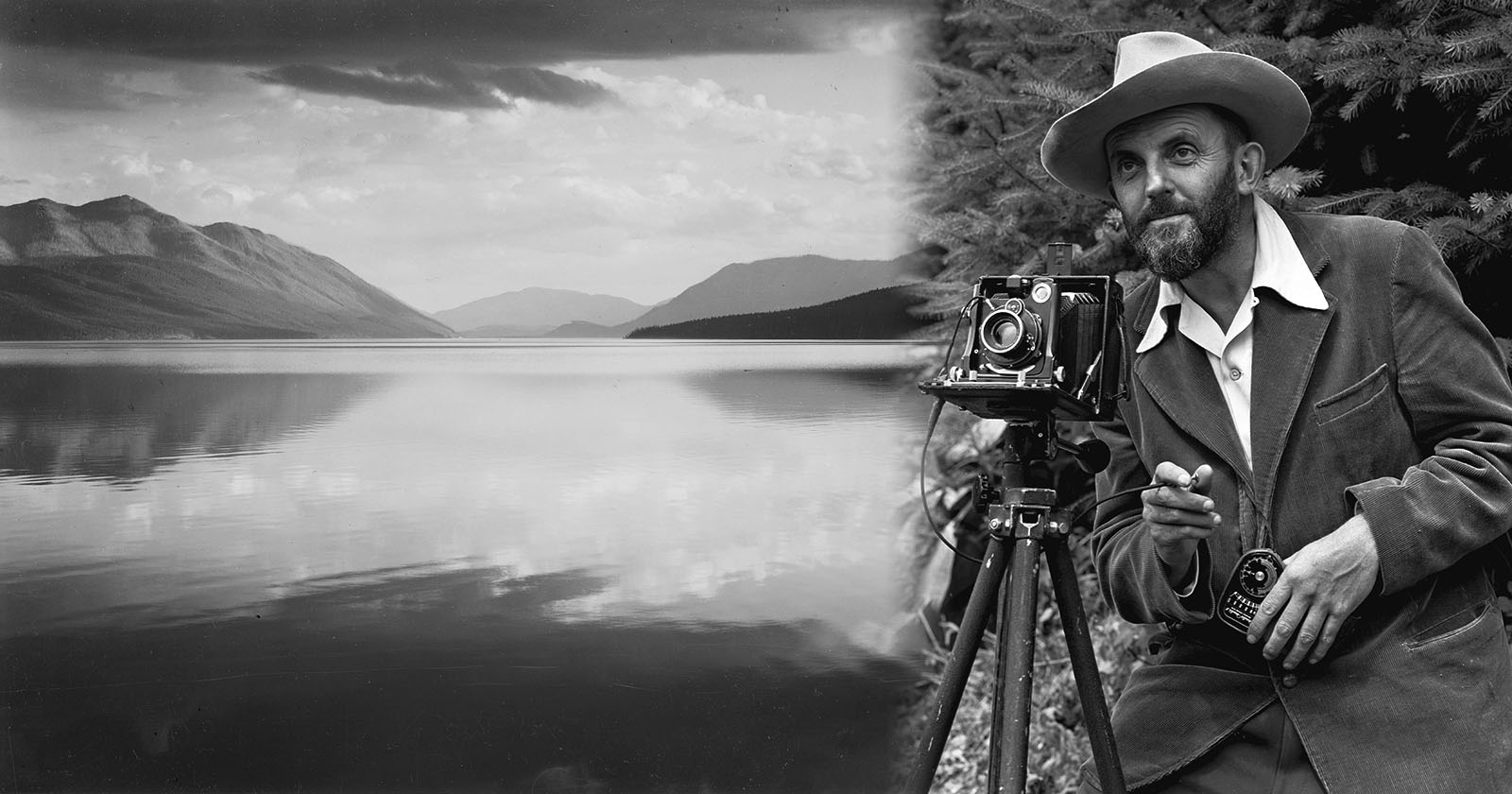 Cross-posted from petapixel.com [by Alexis Hartman]

Ansel Adams was born on February 20, 1902, in San Francisco, California. An exceptional photographer and environmentalist, he is best known for his iconic black and white images of the American West.

Adams’s somewhat solitary childhood led him to find great joy in nature, often taking long walks in the wild reaches of the Golden Gate. He spent a significant amount of time in Yosemite and the Sierra Nevada each year from 1916 up until his death in 1984.

In 1919, he joined the Sierra Club, which proved to be quite vital to his early success as a photographer. His first fully visualized photograph, Monolith, the Face of Half Dome, taken in 1927 on a hike in Yosemite, was the image that would launch his great influence to come.

At one with the power of the American landscape, and renowned for the patient skill and timeless beauty of his work, photographer Ansel Adams has been a visionary in his efforts to preserve this country’s wild and scenic areas, both on film and on Earth. Drawn to the beauty of nature’s monuments, he is regarded by environmentalists as a monument himself, and by photographers as a national institution. It is through his foresight and fortitude that so much of America has been saved for future Americans.

Shortly thereafter, he began to pursue a “straight photography” style, meaning he attempted to depict scenes realistically and with great detail without manipulating the subject matter in the camera or in the darkroom. His photography group, Group f/64, brought this style of photography to national attention in the early 1930s.

An unremitting activist, Ansel Adams’ photographs became symbols of Wild America, evoking the emotional experience of the natural beauty embodied by the wilderness he captured on film. Some criticize him of photographing an idealized version of wilderness that no longer exists; however, many of the places he photographed are the very ones that are now preserved forever as a result of his efforts.