Pultizer Photographer is Fined Under ‘Gag Law’ While Capturing Migrants 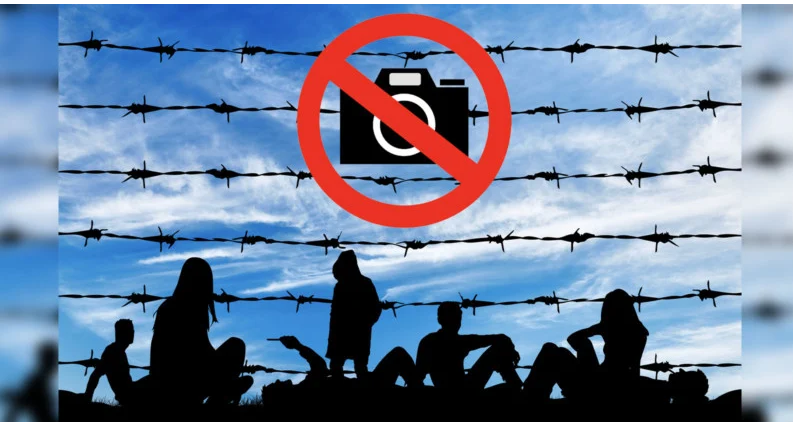 A Pulitzer prize-winning photographer has been fined $1,000 under Spain’s “gag law” when he attempted to take pictures of a refugee camp.

Javier Bauluz was documenting the arrival of thousands of migrants last year in the Canary Islands, a Spanish archipelago off the coast of northwestern Africa.

Bauluz was involved in a confrontation with police who warned the photographer he would be fined for “disrespecting an agent” and “refusing to identify himself,” despite Bauluz’s insistence that he showed his identification.