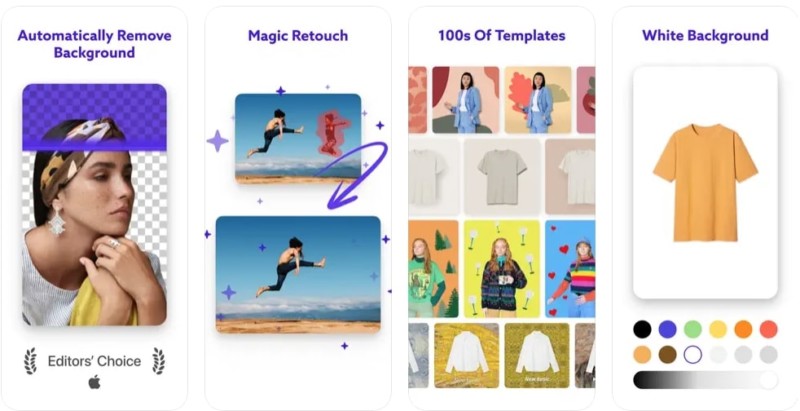 Cross-posted from petapixel.com [by Pesala Bandera]

A photo editing app that automatically removes the background from pictures with just one click has soared to over 40 million downloads.

PhotoRoom is an artificial intelligence (AI) based photo editing app designed for e-commerce vendors and small businesses that lets users create professional product pictures in seconds. It has raised $19 million in funding and has seven million monthly active users.

The app has become particularly popular for its AI tool that lets users automatically remove the background behind objects in their photos and choose another backdrop instead.

TechCrunch reports that the French startup behind PhotoRoom has now raised $19M in a Series A round of funding, with participation from angel investors hailing from Facebook, Hugging Face, and Disney+.