Instagram’s Chronological Feed is Finally Back 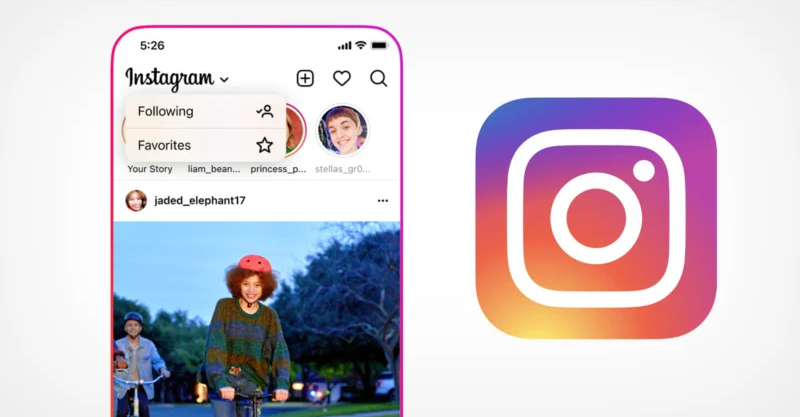 More than five years after the company did away with the chronological feed in lieu of an algorithm-based system, Instagram has officially brought it back after teasing its return yesterday.

Instagram’s head Adam Mosseri officially revealed the ability to go back to a time-based, chronological feed in a blog post on the company’s website. Mosseri says that Instagram will now feature two ways to choose how a feed is organized: Favorites and Following.

“Use Favorites to see the most recent posts from the accounts you’ve added to your favorites list,” Mosseri explains. “You can add up to 50 accounts to your list, and make changes to this list at any time — people are not notified when they are added or removed. Posts from accounts on your favorites list will also show up higher in your home feed, as shown by a star icon.”

Critically, both Favorites and Following will show posts in chronological order, but the algorithm-based feed isn’t going away and the new chronological options are not on by default. That means there are now three possible feeds that can be viewed in Instagram: Favorites, Following, and Home. The feed that users have become familiar with over the last five-plus years — Home — is still what they will see when the app is first launched.