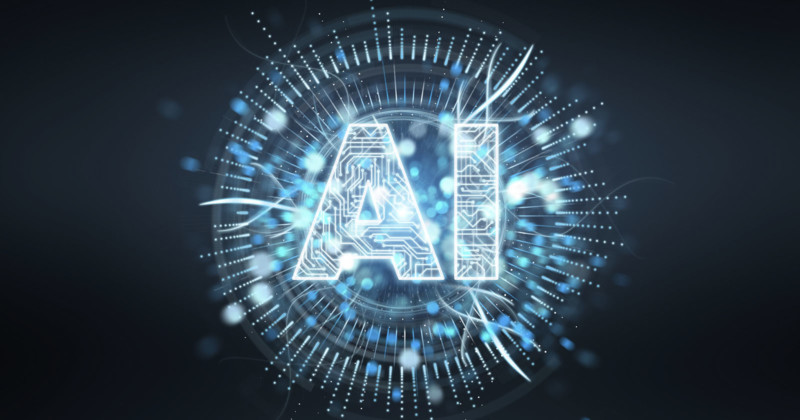 Getty Images has announced it will not accept submissions that were created with AI-image generators and will remove all such artworks.

The world’s largest repository of images shared with PetaPixel the note sent to contributors stating that images generated from artificially intelligent (AI) image generators such as Stable Diffusion, DALL-E, and Midjourney will not be allowed on the site.