DJI Argues AeroScope is the Answer to Drone Tracking Regulation 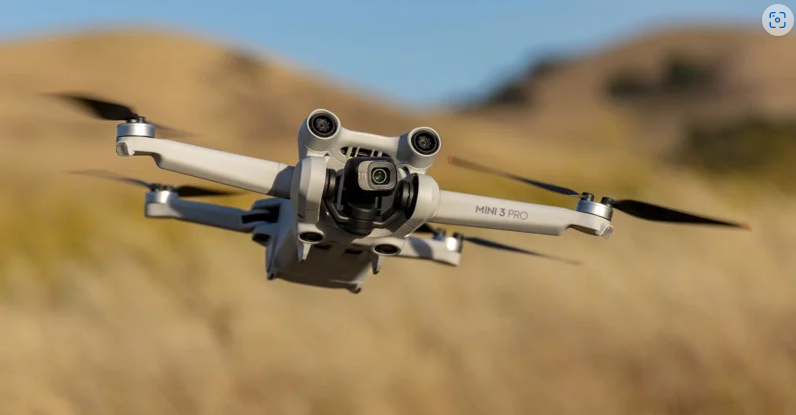 The Federal Aviation Administration (FAA) seems set to roll out its plan for Remote ID, a system that provides in-flight identification of drones. DJI argues it already has a technology that’s perfect for this: AeroScope.

Remote ID has been in limbo since it was first published as part of the FAA’s final drone rules in 2020 since it was legally challenged as a violation of the Fourth Amendment. Last week, the United States Court of Appeals in D.C. upheld the rules set out by the Federal Aviation Administration (FAA) for Remote ID, paving the way for the federal agency to roll it out across the country.

How different countries choose to enact their forms of Remote ID will vary. For example, the FAA has been using the “digital license plate” analogy, which means that a drone will be required to be outfitted with a device that emits a radio signal and allows those on the ground to scan it and see relevant information on its owner and the status of their flight registration information.