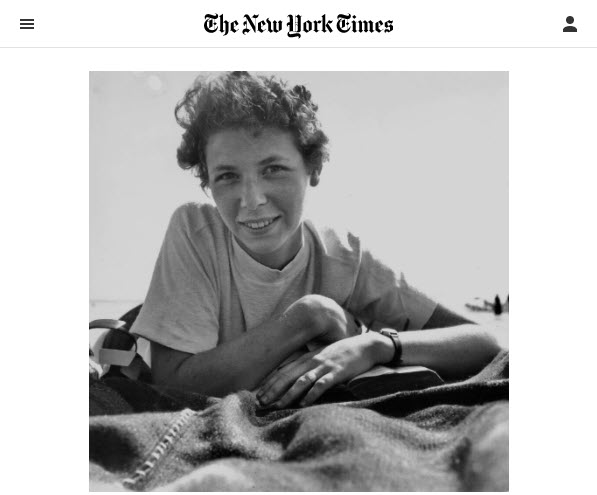 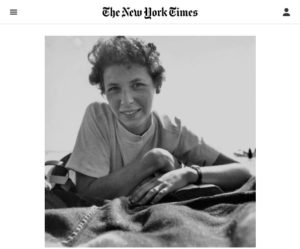 Cross-posted from the New York Times. [By Katharine Q. Seelye]

“Dr. Rosenblum was the author of seminal works that helped bring scholarship and recognition to photography as a creative art form after practitioners, notably Alfred Stieglitz, had revolutionized the field by defying the conventions of subject matter and composition — creating images in the rain and snow, for example, or of a pattern that the sea cut in the sand.

Histories of photography traditionally focused on England, France and the United States. But Dr. Rosenblum’s major contribution, ‘A World History of Photography’ (1984), provided a true global perspective. The book was translated into several languages and remains a standard text in the field.

Her other major work, ‘A History of Women Photographers’ (1994), traced their accomplishments from the mid-1800s through the late 20th century. As she wrote, women’s participation in photography accelerated after George Eastman introduced the easier-to-use Kodak camera in 1888.”