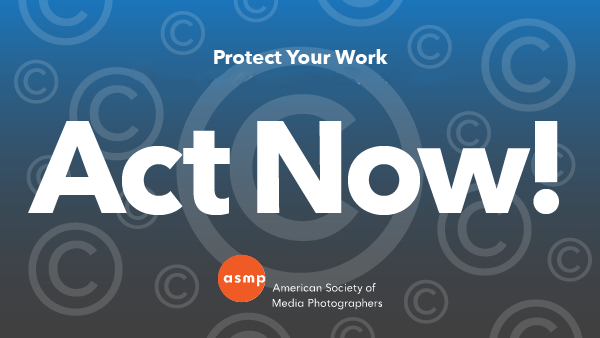 The Copyright Alternative in Small-Claims Enforcement (CASE) Act (H.R. 3945) was discussed during a hearing of  the Judiciary Committee of the House of Representatives on September 27, 2018. Accounts of the hearing by both ASMP and PPA indicate that the hearing went very well for supporters of the bill.

Our chapter has been called upon by ASMP National to assist in getting a companion bill to the CASE Act introduced in the Senate. Specifically, members and supporters of the bill are asked to contact Senator John Kennedy and voice their opinions on the importance of the CASE Act as remedy for infringements and urging Senator Kennedy to be a lead sponsor of the companion bill since he cares about copyright as a legal matter and has been a champion of small business in the Senate. Senator Kennedy is of particular importance because he sits on the Judiciary Committee.

ASMP Executive Director Tom Kennedy and ASMP Advocacy Counsel Mike Klipper have already met with Nick Hawatmeh, Senate Judiciary Committee Counsel, and key aide to Senator Kennedy. It was a very positive meeting and Nick said he would bring the matter to his boss’s attention.

Now is the time to contact Sen. Kennedy (or your senator if outside of Louisiana)

Senator Kennedy hearing from his constituents would also be very helpful. Please consider contacting him to voice your opinion of the CASE Act, relay your experiences with copyright issues, and what remedies you would like to see enacted.

Need a sample letter? Check out: