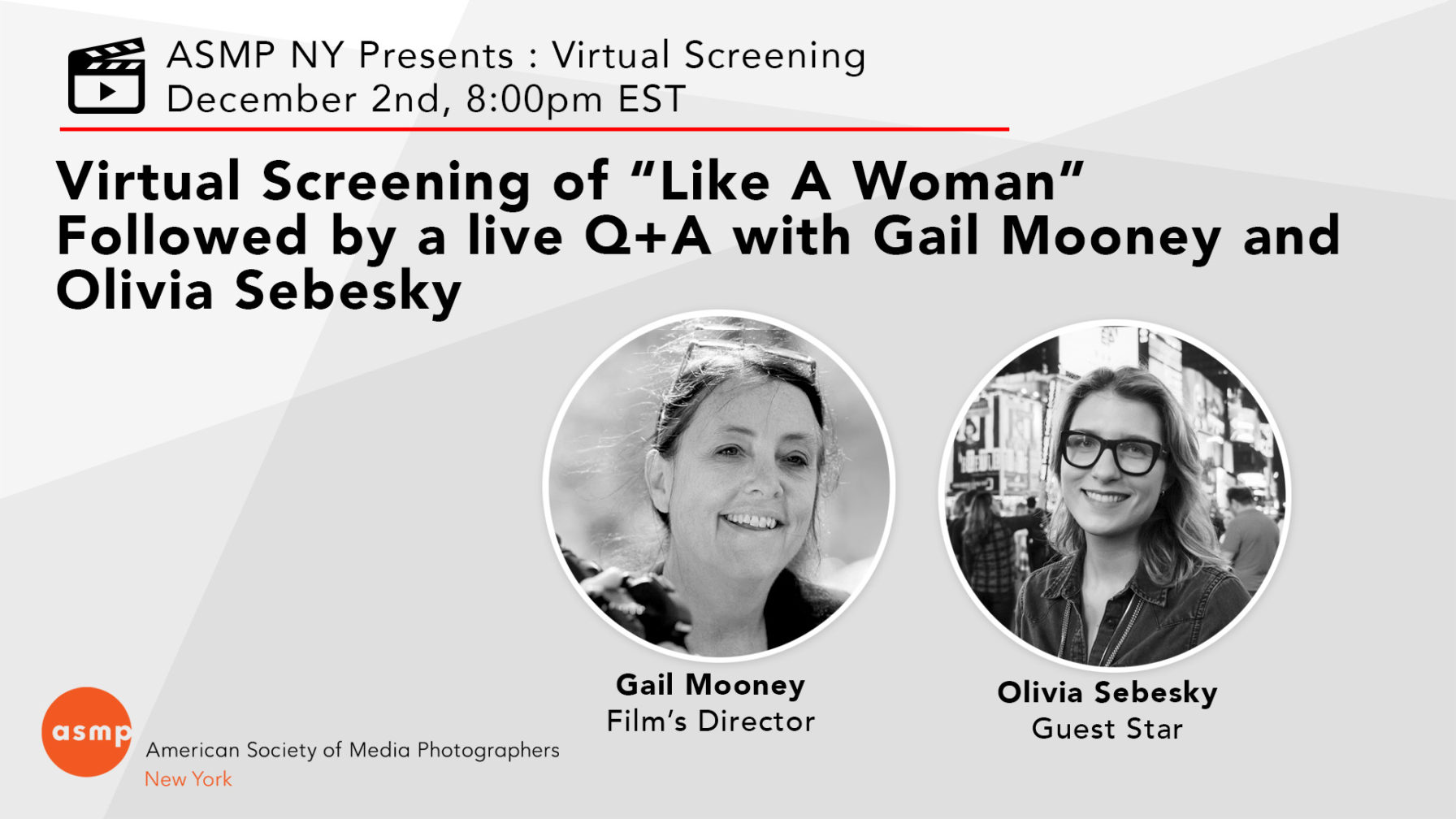 Join us! Wednesday, Dec 2nd, 8pm EST,  for a virtual live screening of “Like A Woman”

Filmmaker/Director Gail Mooney and key cast member Olivia Sebesky, will join us for a live Q&A after the live screening. Mooney’s five year project tells the stories of ten amazing women who are breaking barriers and working in male dominated professions. Filmmaker Gail Mooney completed a crowd-funded, cross-country tour, aptly named Grassroots Screenings under the Stars, bringing her inspirational new film Like A Woman to backyards throughout America. The film inspires, informs and empowers women and girls about possibilities in the workforce.

Gail Mooney is co-partner of Kelly/Mooney Productions, a visual communications company based in the NYC metro area. Gail has over 30 years of experience, shooting for international magazines, major corporations, and institutions. Her clients have included: National Geographic, Smithsonian and Travel & Leisure to name a few. A lifelong storyteller, Gail Mooney began her visual storytelling as a photographer. In 1999 Gail began producing and shooting video projects. She has produced three short documentaries: Freedom’s Ride – a story about two diverse groups of high school students retracing the Civil Rights Movement of the 1960’s, The Delta Blues Musicians and Through the Hearts and Hands of Children – a film about the NJ Youth Symphony. Her first feature length documentary, Opening Our Eyes was a joint project with her daughter Erin Kelly. They circled the globe seeking ordinary people who are making our world a better place – one person at a time. Her latest film, Like A Woman is about women who are breaking barriers and working in male-dominated professions. 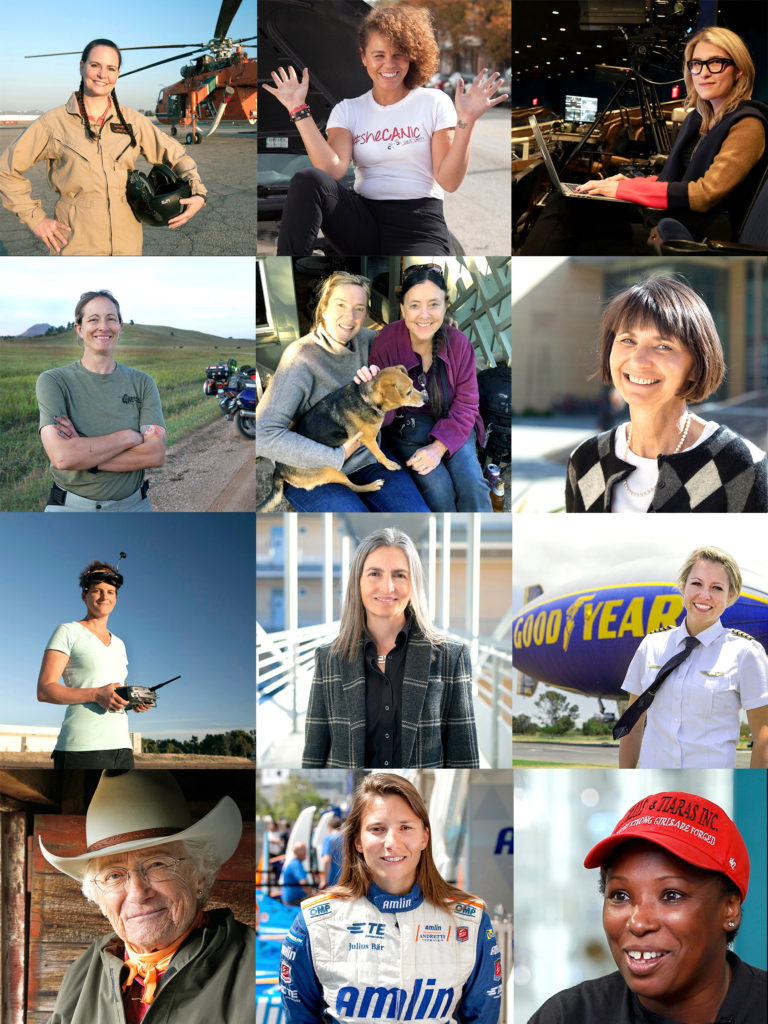 ASMP Takeover of PROJECTIONS with Frank Meo: The PhotoCloser