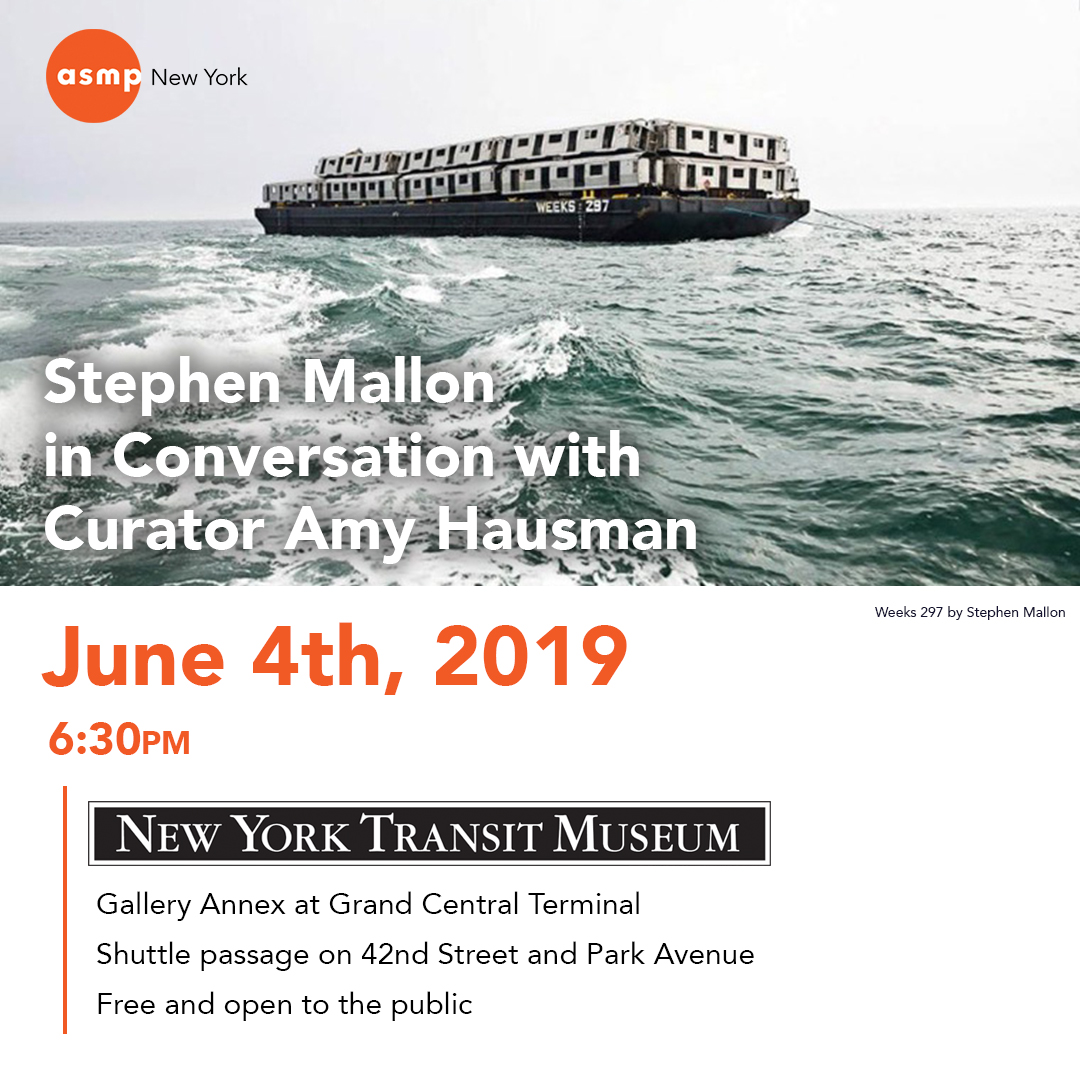 Please join ASMPNY for a museum exhibition and artist talk:

*Located in the shuttle passage on 42nd Street and Park Avenue, adjacent to the Station Master’s Office.

Sea Train: Subway Reef Photos by Stephen Mallon features nineteen large-format photographs that capture the seemingly impossible: iconic New York City subway cars dropped like toys off of hulking barges and into the water. As they are deployed to become artificial reefs, these symbols of industry and city life, which carried millions of passengers along New York City’s iron rails for decades, appear shrunken in scale against the vastness of the Atlantic seascape. “Sea Train is the largest show of my career and I am thrilled beyond words to be working with the New York Transit Museum,” says photographer Stephen Mallon.” Many of the images are being exhibited for the first time.

“Stephen Mallon sees these familiar subway cars and highlights the beauty of their design, the patina of their metal bodies, and the intricacies of their engineering. His work is abstract in many instances, and it is only when we see these stripped-down machines juxtaposed against the sweep of the Atlantic Ocean that we understand he is celebrating both their past and their future as a new home to thriving marine life,” says Amy Hausmann, the Museum’s former Senior Curator and Deputy Director for Collections and Exhibitions.

Join Mallon and Hausam to hear about the show, how they met, her work as a curator at the museum and past work in the arts in transit program. Sea Train: Subway Photos by Stephen Mallon is on view through June 16, 2019.

Stephen Mallon is a photographer and filmmaker who specializes in documenting industrial-scale creations of mankind at unusual moments in their life cycles. His work has been exhibited nationally and internationally, and featured in publications including The New York Times, National Geographic, Wall Street Journal, Daily Mail, Atlantic, GQ, and Vanity Fair. Mallon has served on the ASMPNY board since 2003 and was the chapter president from 2008-2010.

ABOUT THE NEW YORK TRANSIT MUSEUM:

The New York Transit Museum is the largest museum in the United States devoted to urban public transportation history and one of the premier institutions of its kind in the world. Since its inception over forty years ago, the Museum, which is housed in a historic 1936 IND subway station in Downtown Brooklyn, has grown in scope and popularity. To learn more, visit nytransitmuseum.org.

+ Google Calendar+ iCal Export
Tickets are not available as this event has passed. 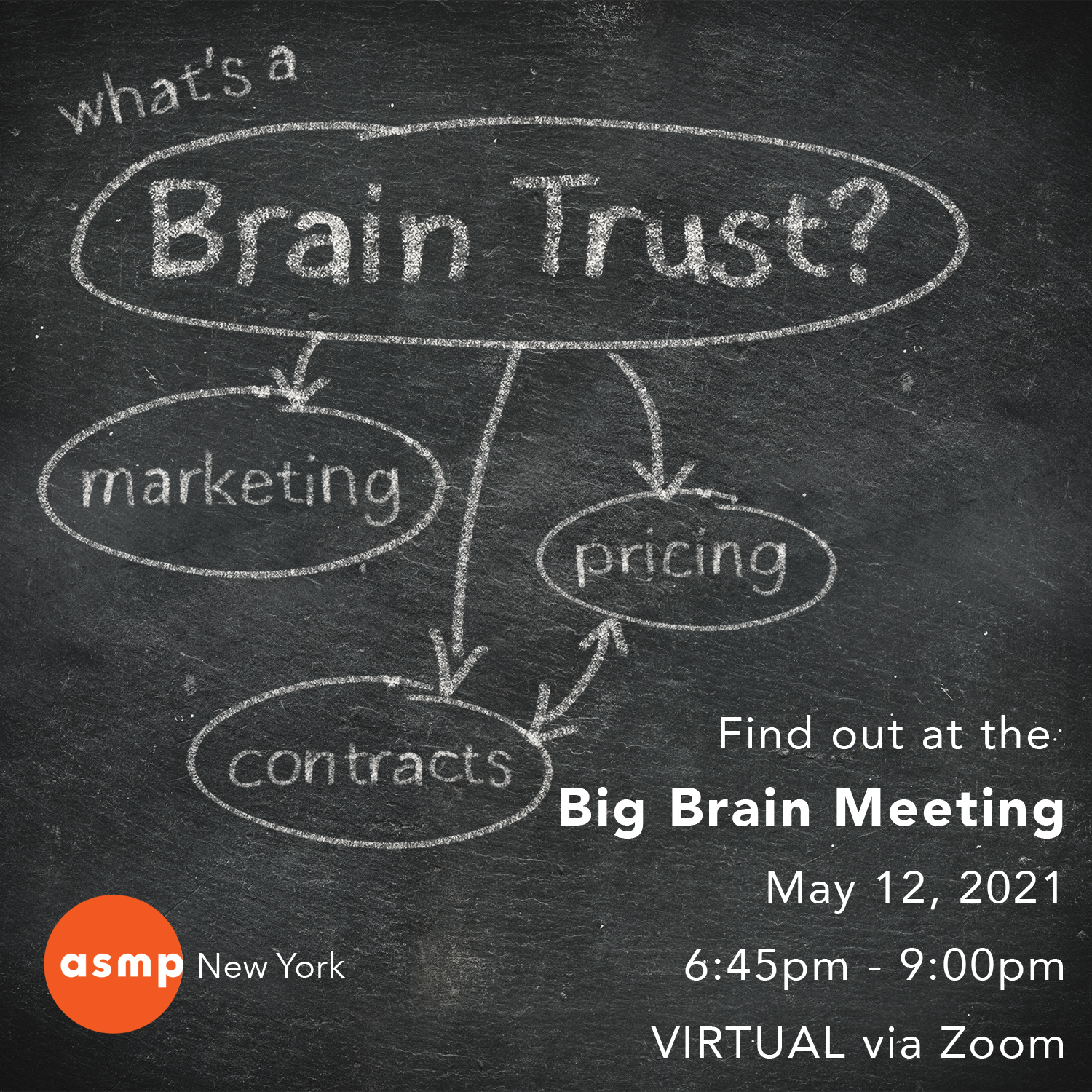 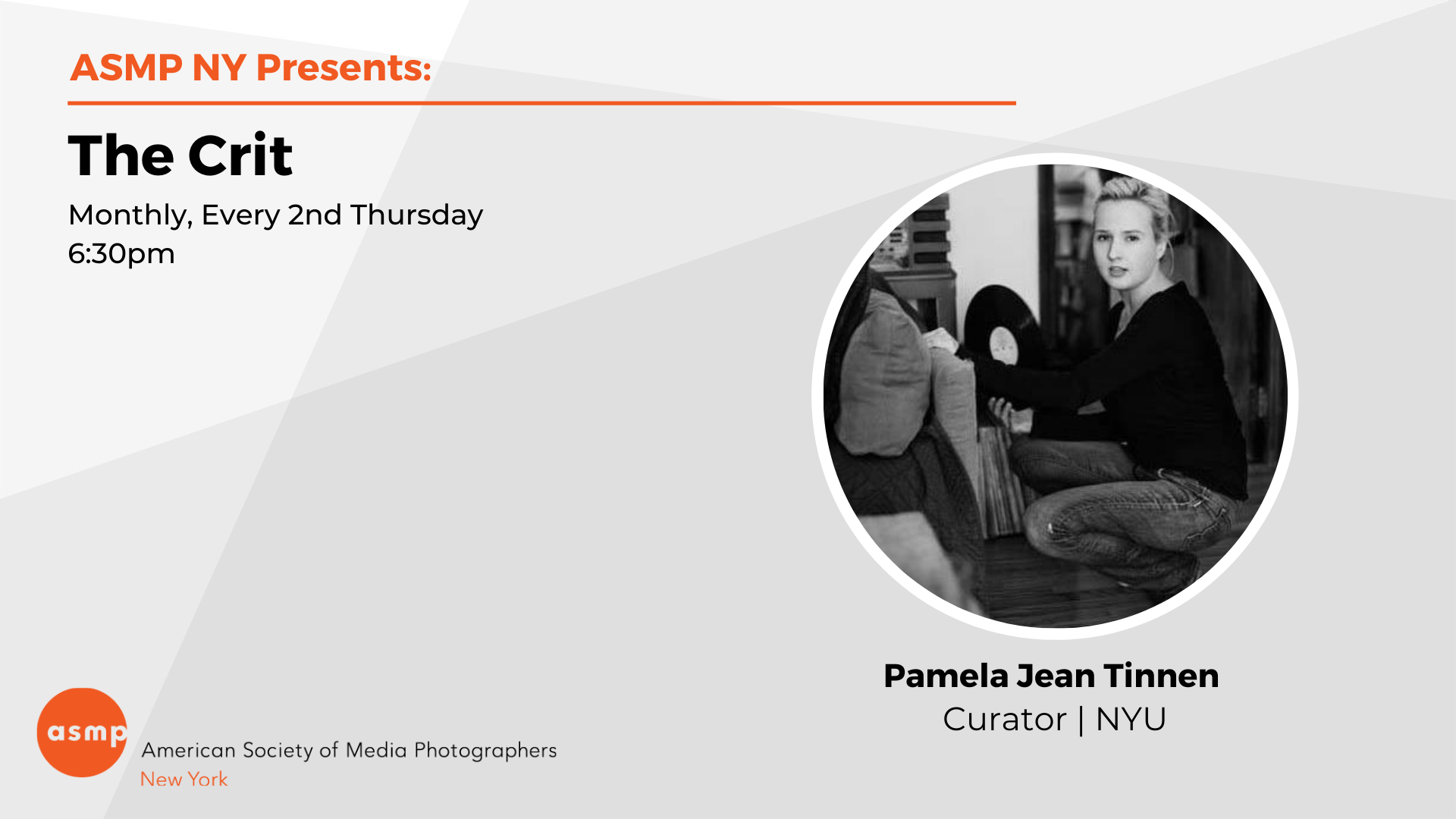 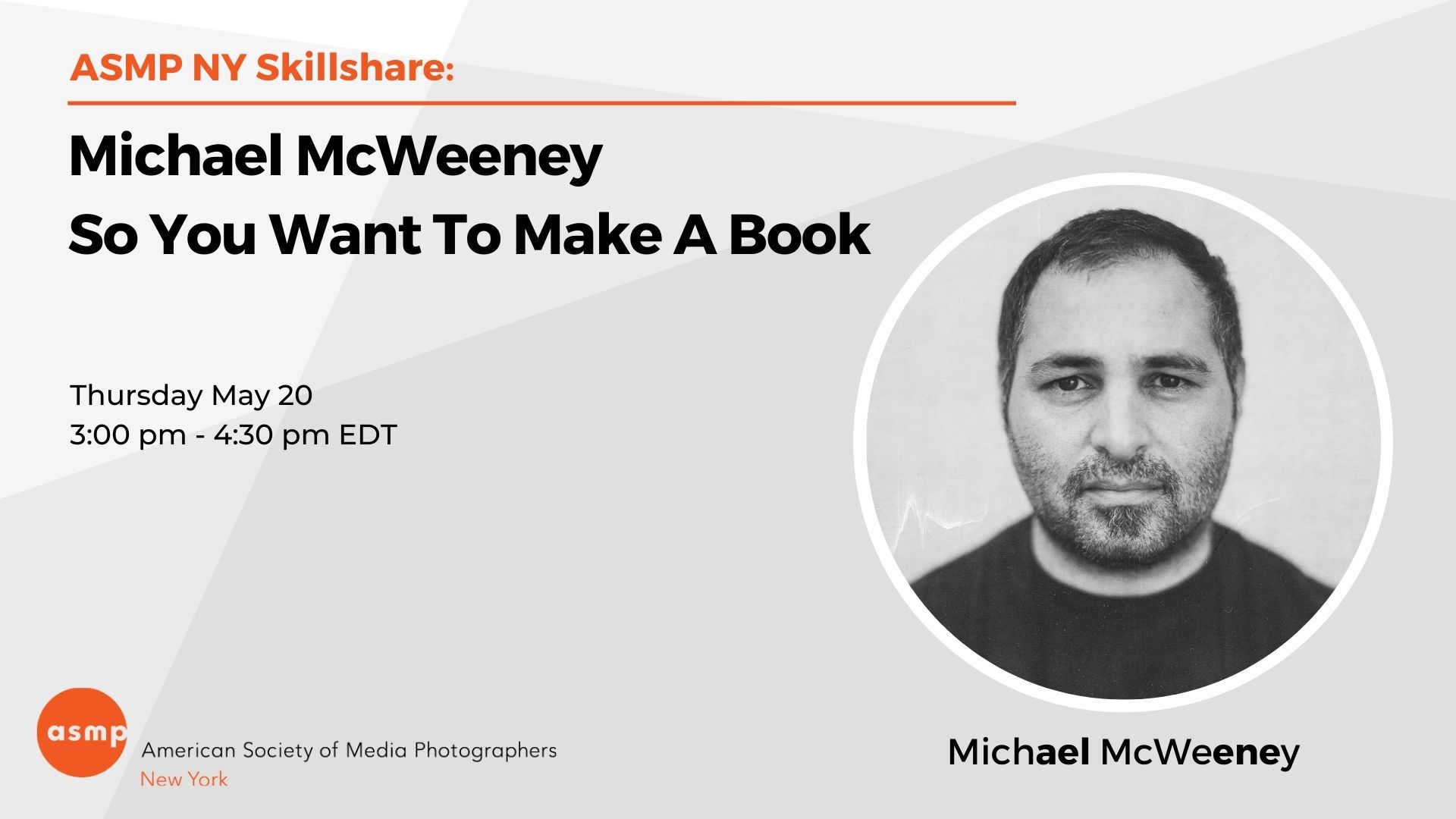 Skillshare: Michael McWeeney // So You Want To Make A Book