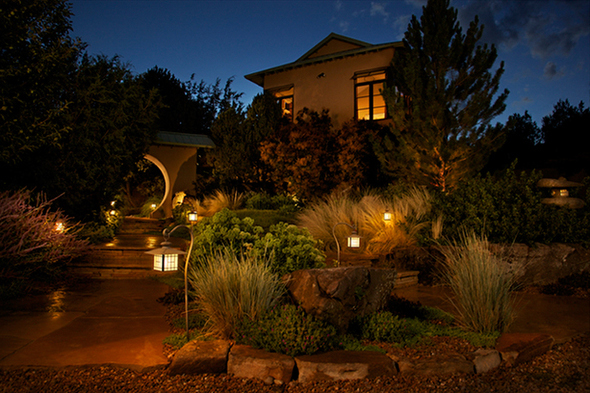 1. Where did you grow up and how did you come to live in New Mexico? I grew up in Texas but early in high school my father got a position with the United Nations and we started to travel overseas. After college I backpacked around the world and realized the camera I’d been carrying around was my best tool to describe to others all the fascinating places and things I was seeing. When I returned I got a position assisting a photographer in Austin. That, in turn, led to a job as first assistant and studio manager for a commercial photographer who was moving from San Francisco to Santa Fe. After moving from place to place every two years for most of my life I’ve been here in S.F. now for 25 years.

2. What lessons has photography taught you? The simple task of carrying a camera and being curious about people and the world around me has opened many doors into people’s lives that would never have been available to me without photography. Also, when working on a shot approach it from every angle imaginable. In other words, don’t settle for just the first idea you have on how to photograph your subject. Keep hammering away at it until you feel you’ve exhausted all possibilities.

3. What person has most influenced you, or your photography? Can you tell me about him or her? I guess early on it was Ansel Adams but since most of my work has been commercial I’d have to say the two photographers I’ve been lucky enough to work for, Tomas Pantin in Austin and Aaron Jones here in S.F. They’re both truly brilliant at lighting and in many other ways and I owe my career to them giving me a chance when I was just starting out.

4. Do you have any passions or talents outside of your work? I love scuba diving, sailing and I’m not good at surfing but it’s a blast. Really I love anything to do with the water. So I live in New Mexico-go figure.

5. If you could photograph anyone or anything living now or at any point in history, who would it be and why? What camera would you want to use? Well Jesus would be my easy answer too but since lots of others have beaten me to it I’ll go a totally different route and say Passenger Pigeons. I know, not quite as obvious a choice you’re thinking but here’s why. I’ve always had a fascination with wildlife and I’m reading a book about them right now and they say they were probably the most numerous bird species ever and in just a short amount of time we were able to wipe them off the face of the earth. People described them flying over by the Billions! Try to visualize that in your head. They’d blacken out the sun as they stretched from horizon to horizon and the sound of their wings was like a “thousand locomotives” passing by. I think there’d be no words to describe a sight like that so photography would be the perfect means to record it. Mankind will never get to see a spectacle like that again and it would be beyond awesome to witness that just once. In addition to my camera I’d like to have a sturdy umbrella with me. 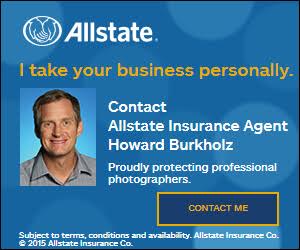